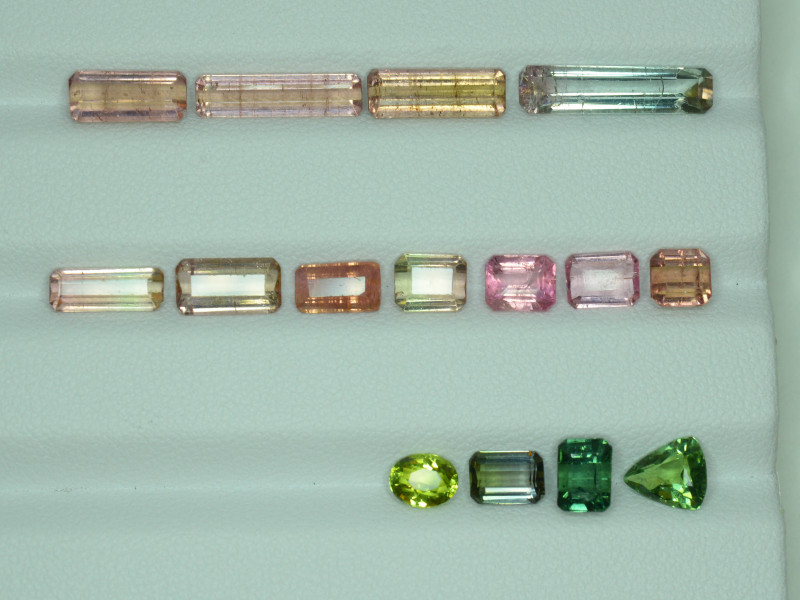 Tourmalines come in a wide variety of exciting colors. In fact, tourmaline has one of the widest color ranges of any gem species, occurring in various shades of virtually every hue. Tourmaline is the most colorful of all gemstones. It occurs in all colors, but pink, red, green, blue and multicolored are its most well-known gem colors. Scientifically, tourmaline is not a single mineral, but a group of minerals related in their physical and chemical properties. The mineral Elbaite is the member of the Tourmaline group that is responsible for almost all the gem varieties. Three other members of the group - Schorl, Dravite and Liddicoatite, are seldom used as gemstones. Purists say the only true Paraiba tourmaline is that which comes from Paraiba, Brazil, but it can also be found in Mozambique. “Brazilian stones are generally more expensive and have stronger color saturation, however they tend to be smaller, more included and harder to come by,” says Hubert Gesser of Hubert Gem, Los Angeles. “Mozambique stones tend to be cleaner, larger and lighter in saturation. Both can be beautiful.” Gesser acknowledges “there is disagreement within the trade on whether the non-Brazilian gems should be called Paraiba. Some believe only the stones from the state of Paraiba in Brazil can carry that name, while others believe that the term ‘Paraiba’ implies a specific color of primarily neon greenish blue, to stronger blues. Some labs describe the stones from Africa as: “copper bearing elbaite tourmalines, commonly referred to as ‘Paraiba’ within the trade, although the stones may not be from that location,” says Gesser. 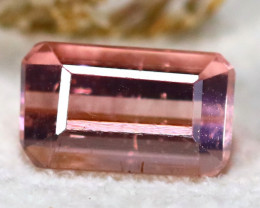 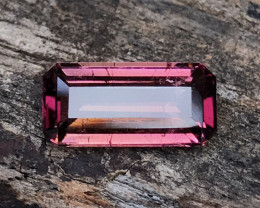 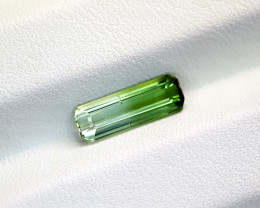 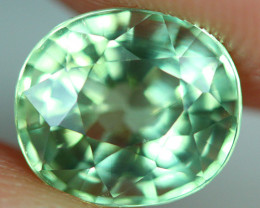 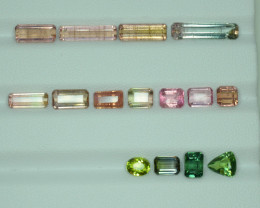 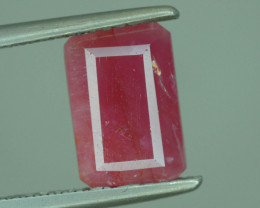 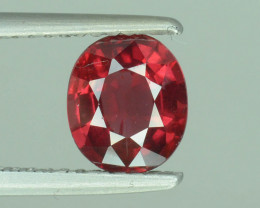 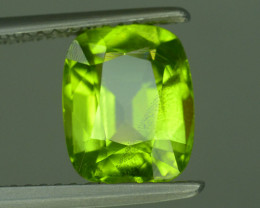 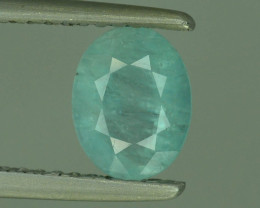 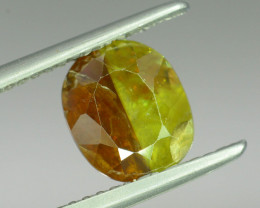 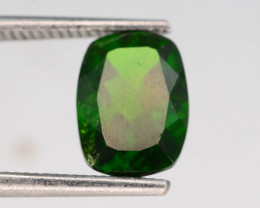 15th May
positive
Rare 1.50 Ct Brilliant Color Natural Chrome Diopside Pair
You have not bid on this auction.
You are winning!
You are not winning! 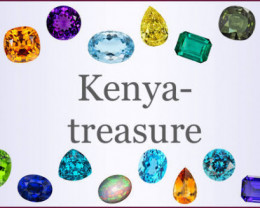