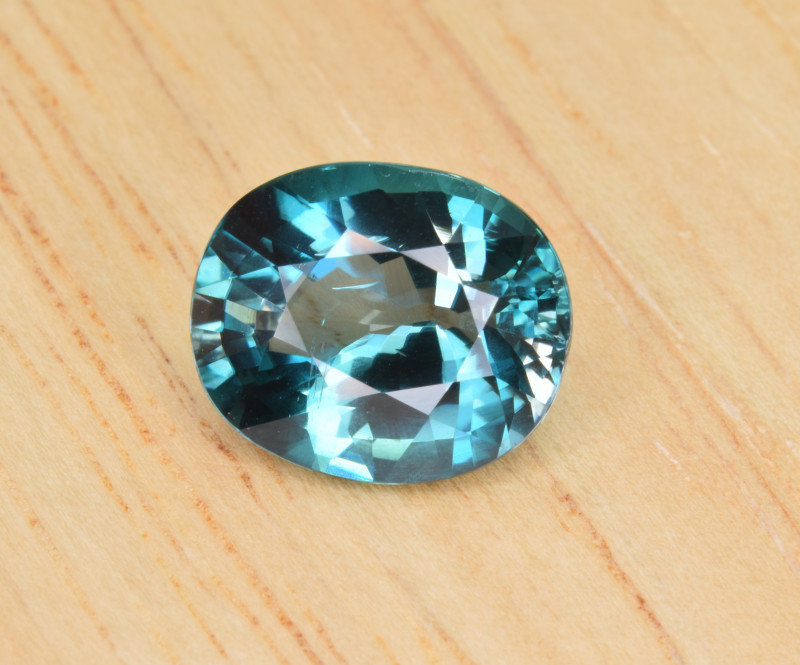 Grandidierite is considered to be one of the rarest minerals on earth and fine stones are always in demand. It’s a gem collector’s dream … not only for its extreme rarity but also for its relatively high hardness and the strongly saturated neon colors in which it may occur. With a hardness of 7.5, Grandidierite is hard enough to be set up as a center stone in any kind of jewelry. And, because of its intensive coloration, its one of the few collector stones that’s actually beautiful as well. Yes, beauty, rarity, durability, and portability, are attributes that so aptly describe gem Grandidierites and put them near the top of every wish list.

According to Forbes (Nov 2, 2015), Grandidierite was rated as the 3rd most expensive gemstone in the world and was valued at prices up to $20,000/ct. Although cab and mineral quality stones are not uncommon, clean facet quality stones are still almost unknown. Before 2014, a single .29 carat stone from Sri Lanka was apparently the only reported facet quality stone. In the world of gemstones, bigger is better and since large clean Grandidierites are nearly nonexistent, they are highly prized and commensurately valued - especially if they are clean. 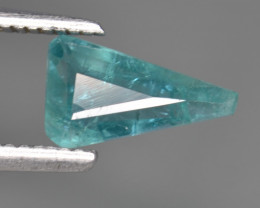 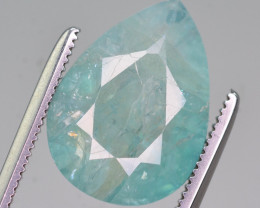 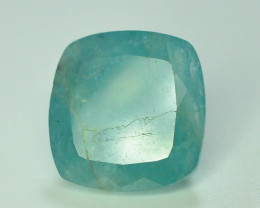 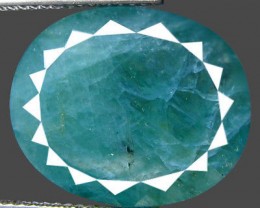 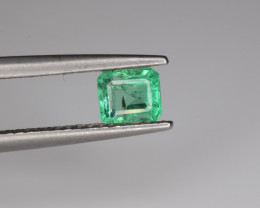 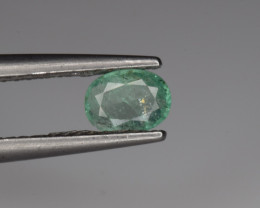 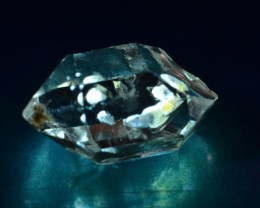 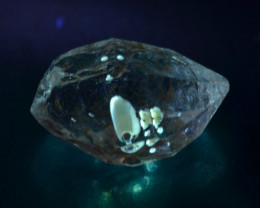 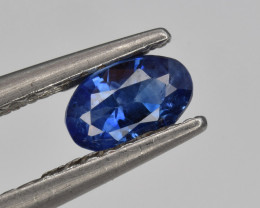 beautiful stones same as in the photo :) 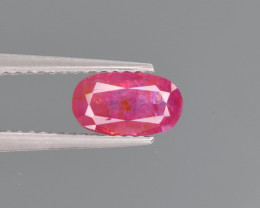 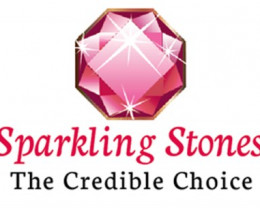