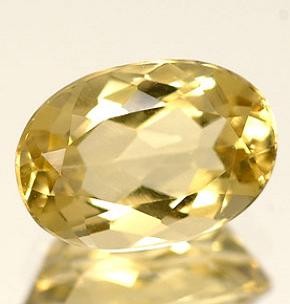 YOU CAN OWN THIS ONE OF A KIND COLLECTORS ITEM

VVS Very, very slight inclusions; inclusions barely seen under 10x magnification.
Heliodor is the yellow variety of beryl, cousin to aquamarine, emerald, and morganite. Other colors of beryl are referred to by their color, such as golden beryl or red beryl. Heliodor is found in Brazil, Madagascar, the U.S. (North Carolina and California), in Middle Eastern countries, and Russia.
IF Internally flawless; free of inclusions * which we no longer use this grade,

VS Very slight inclusions; inclusions can be seen under 10x magnification 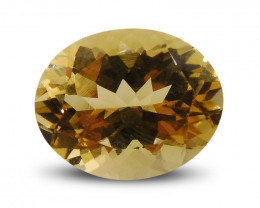 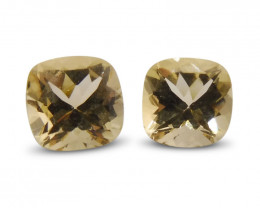 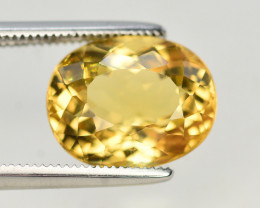 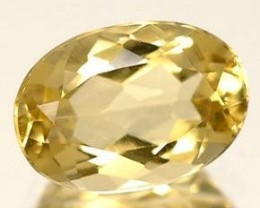 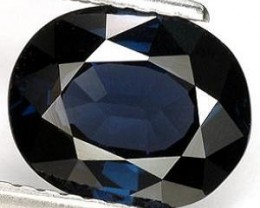 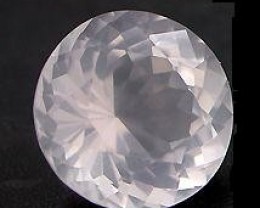 This is a lovely stone!! I plan to have a ring made for it! When it's complete, I will send you a picture!! Thank you!!

YOURGIFTSTOP Reply:
I Love this stone!! I cannot wait to see your ring when it is done... Thank you. 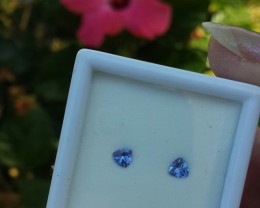 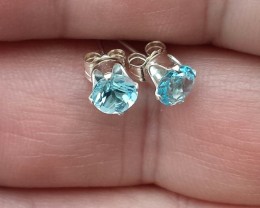 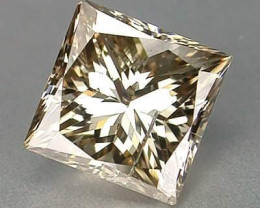 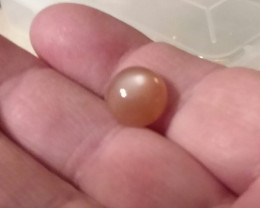 2nd Dec 2020
positive ORANGE MOONSTONE 5.42 CTW ROUND CUT CABOCHON BEAUTY
You have not bid on this auction.
You are winning!
You are not winning!

treated: no
irradiated: no
synthetic: no 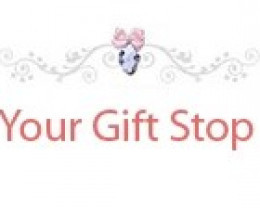