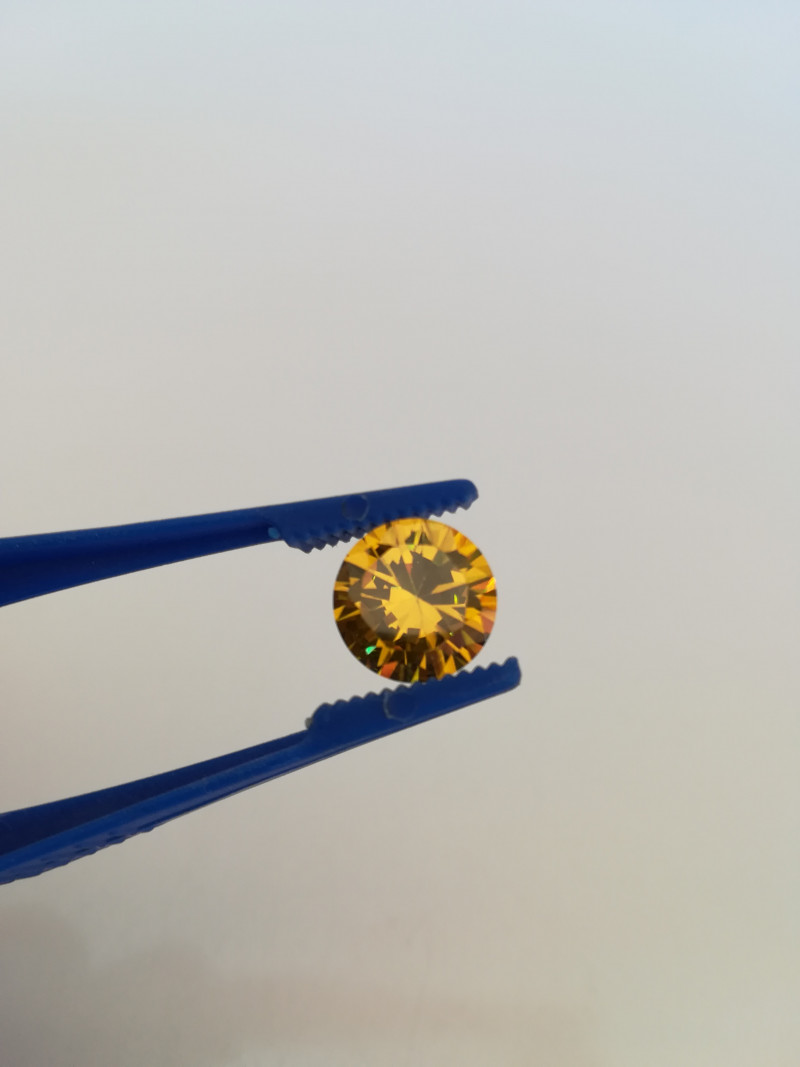 The first major deposit of yellow golden beryl was found in Namibia in 1913 by a German mining company. They named it heliodor from the Greek for "gift from the sun", and hired a famous designer, Lucas von Cranach, to create a fabulous set of jewelry for Kaiser Wilhem II and his wife. Heliodor gained international fame as a result, but it proved to be short-lived because when the war intervened, heliodor was soon forgotten. 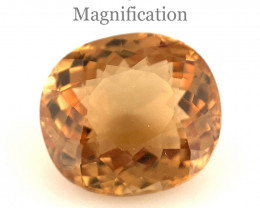 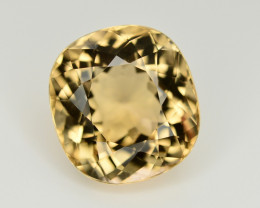 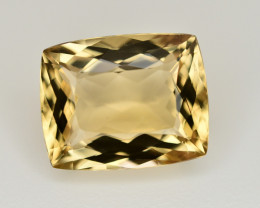 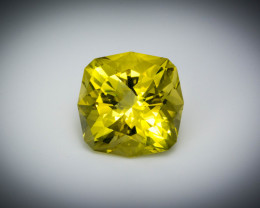 montywardgems has not received any feedback yet! 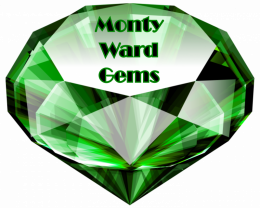