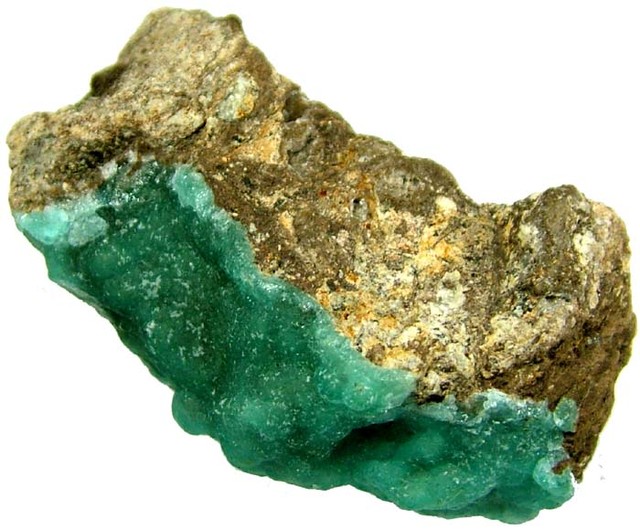 This is a natural untreated specimen from Yunnan prov China.

Hemimorphite, is a sorosilicate mineral which has been mined from days of old from the upper parts of zinc and lead ores, chiefly associated with smithsonite. It was often assumed to be the same mineral and both were classed under the same name of calamine. In the second half of the 18th century it was discovered that there were two different minerals under the heading of calamine - a zinc carbonate and a zinc silicate, which often closely resembled each other.

The silicate was the more rare of the two, and was named hemimorphite because of the hemimorph development of its crystals. This unusual form, which is typical of only a few minerals, means that the crystals are terminated by dissimilar faces. Hemimorphite most commonly forms crystalline crusts and layers, also massive, granular, rounded and reniform aggregates, concentrically striated, or finely needle-shaped, fibrous or stalactitic. 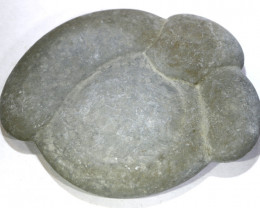 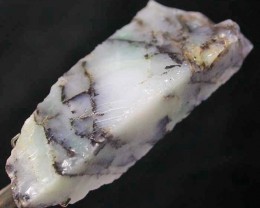 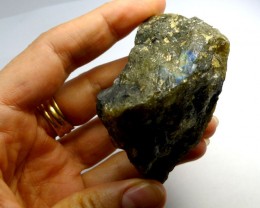 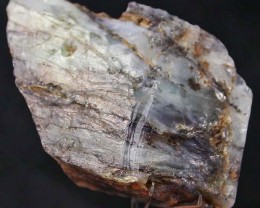 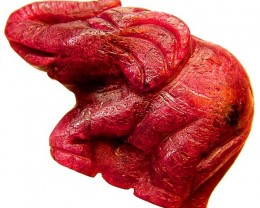 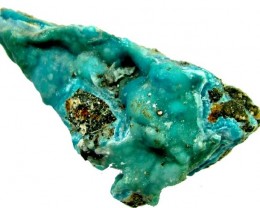 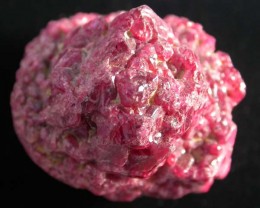 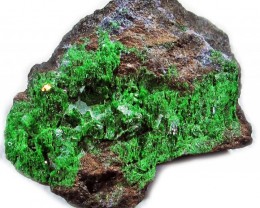 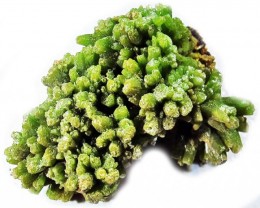 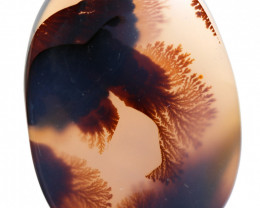