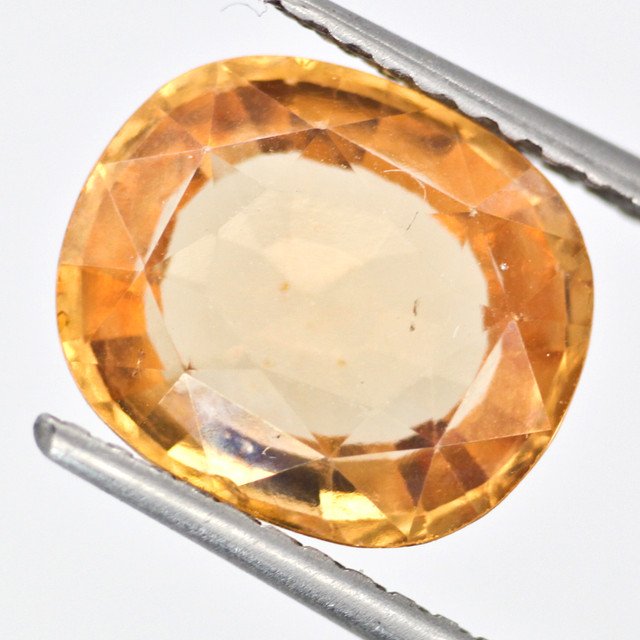 Cinnamon Stoneis a variety ofgrossular, a calcium aluminium mineral of thegarnetgroup with the generalformulaCa3Al2Si3O12. The name is from theGreekhÄ“ssÅn,inferior, in allusion to its lower hardness and density than most other garnet species varieties.

The difference is readily detected by the specific gravity, that of hessonite being 3.64 to 3.69, whilst that of zircon is about 4.6. Hessonite has a similar hardness to that ofquartz, about 7 on themohsscale, whilst the hardness of most garnet species can reach 7.5. 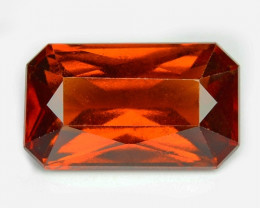 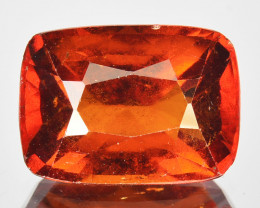 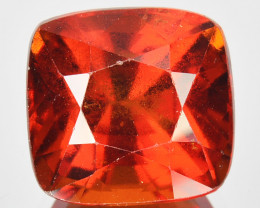 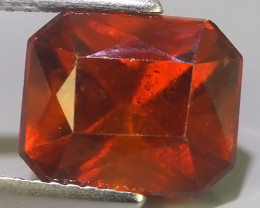 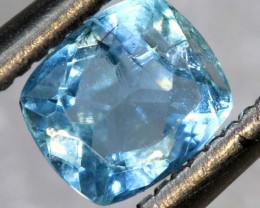 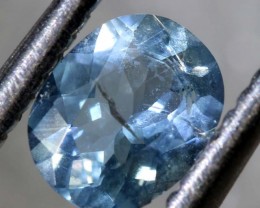 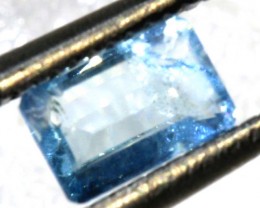 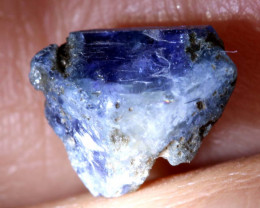 Lovely peice, fast shipping. Happy all around. Thank you! 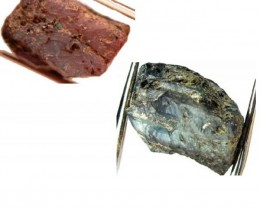 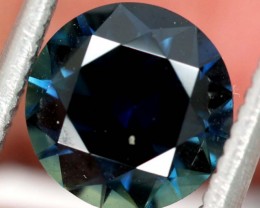