Amazonite Pendants ,which is said to come from Miyask in the Ilmen Mountains, 50 miles southwest of Chehabinsk, Russia, Amazonite is generally a green coloured stone. It is a highly sought-after precious Gem, which for centuries has been widely used in the creation and encrustation of jewellery and everyday items. 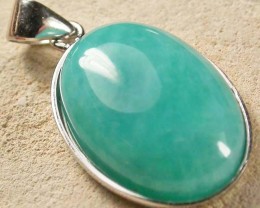 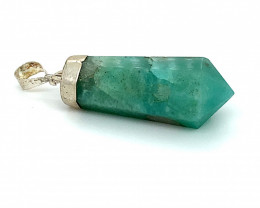 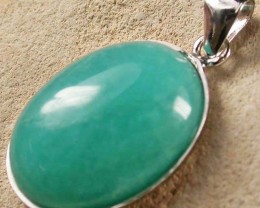 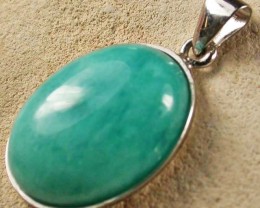 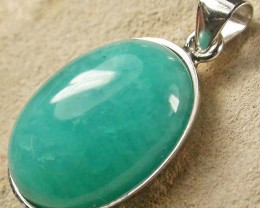 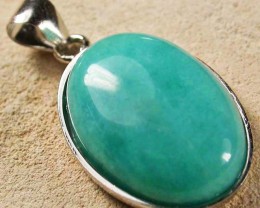 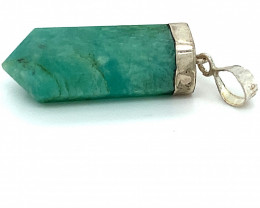 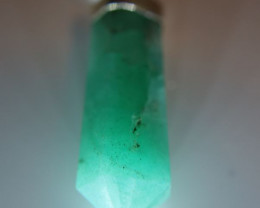