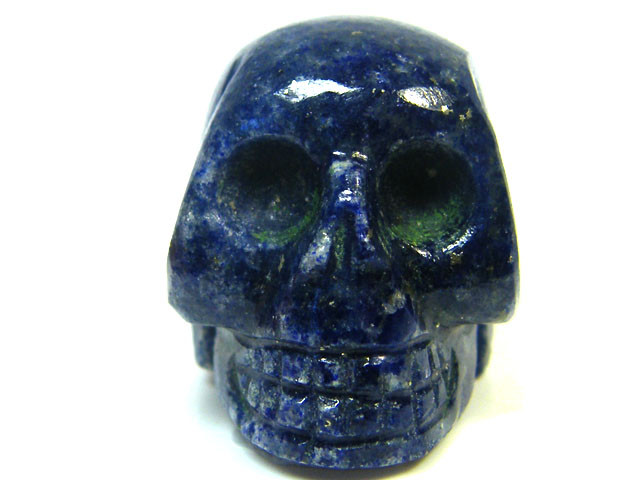 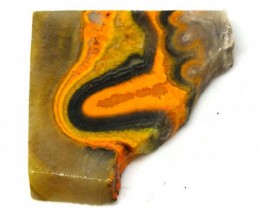 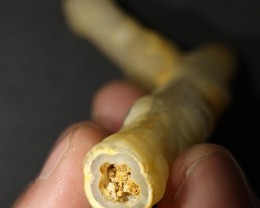 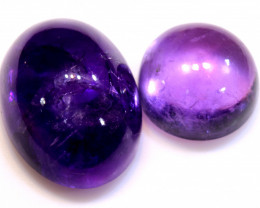 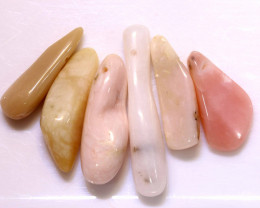 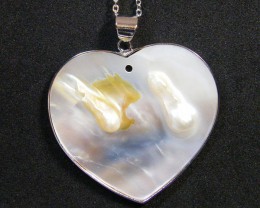 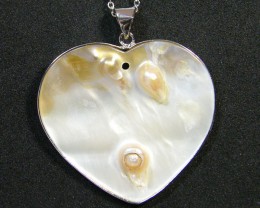 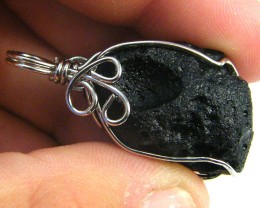 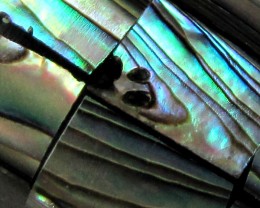 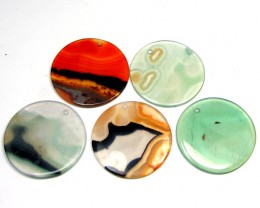 These circle agate ready to use are beautiful, thanks! 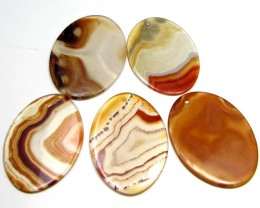