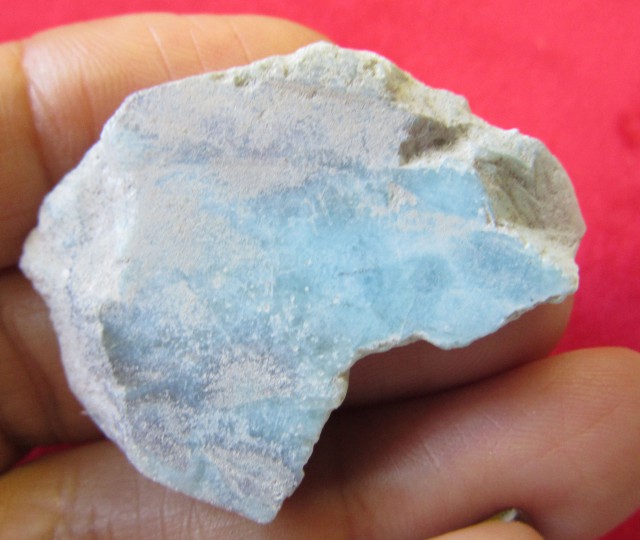 ROUGH SLABBED AS PER IMAGES

Amazonite is a mineral classified in the orthoclase microcline feldspar group of minerals. It is a green-colored, transparent to translucent mineral. It is named after a green stone being found in the Amazon River basin during the time when amazonite was first discovered. That green stone found in the Amazon, however, was not likely amazonite so the two are not related. Copper was the original suspect for the green color of amazonite but it is now generally believed to be due to trace amounts of lead. Amazonite often occurs with Smoky Quartz crystals and is inter grown with albite in Granite 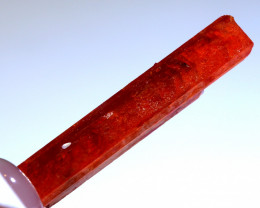 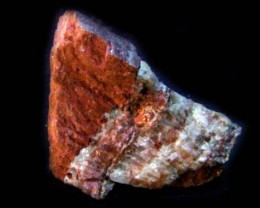 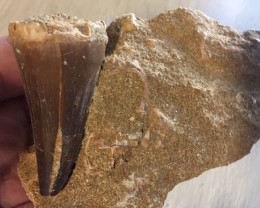 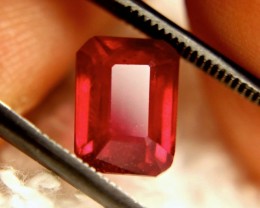 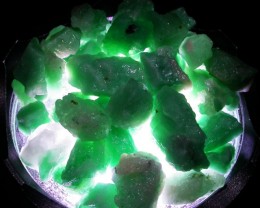 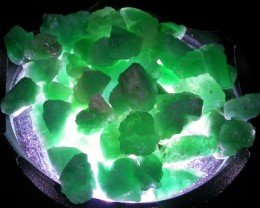 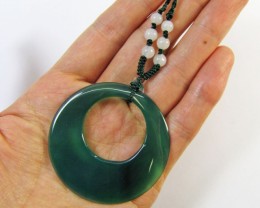 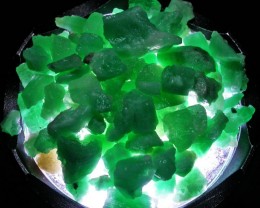 Can't wait to receive My stones. Thank you. 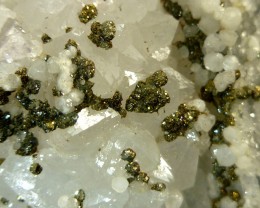 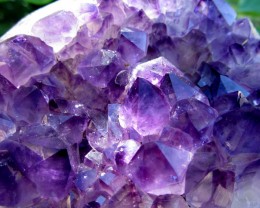