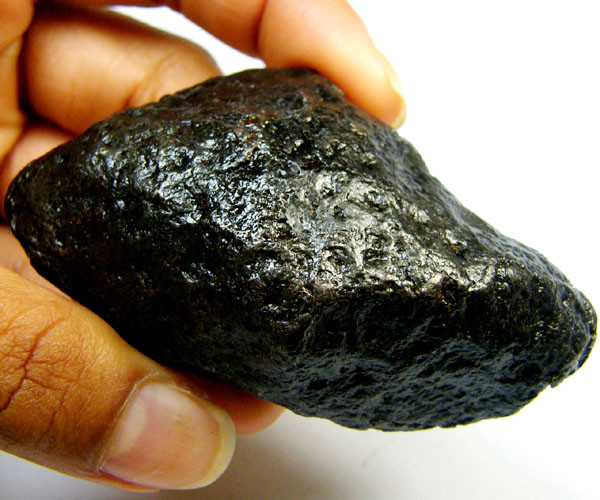 This meteorite was found in south America ,Campo

History The first record of the Campo was in 1576. A Spanish governor learned of the iron from the Indians who reportedly believed that it had fallen from heaven. The governor sent an expedition under the command of one Captain de Miraval who brought back a few pieces of a huge iron mass he called Meson de Fierro (large table of iron). The location of the find was the Campo del Cielo (field of the sky or heaven), a fitting name for the location of a meteorite. Since the Indians believed that the irons fell from heaven the name may have come from the meteorites. The area is an open brush-covered plain that has little water and no other rocks—very good country in which to locate meteorites. Structure of the Campo del Cielo The Campo del Cielo is described as a polycrystalline coarse octahedrite. At 3 mm the Widmanstatten bands are thicker than those at Canyon Diablo or Odessa, but still thin enough to have the same coarse octahedrite classification. The mass was composed of large austenite crystals from 5 to 50 cm in size. On break-up the fragments were cold worked like those at Sikhote-Alin and Gibeon. It has been hypothesized that the original body was tabular in shape and broke up on entry into the atmosphere. Chemistry of the Campo del Cielo The Campo del Cielo is classified in Group I, , 6.68% Ni, 0.43% Co, 0.25% P, 87 ppm Ga, 407 ppm Ge, 3.6 ppm Ir. Of course, almost all of the remaining portion of the meteorite is iron. The important minerals are: · Kamacite—this iron nickel alloy makes about 90 percent of specimens in finger size and width crystals. Neumann bands are common. · Taenite and plessite, the other iron-nickel alloy constituents are found at grain boundaries. · Schreibersite is uncommon. · Troilite is found aggregates with graphite and silicates. 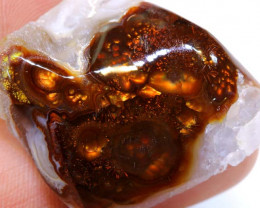 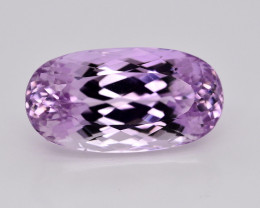 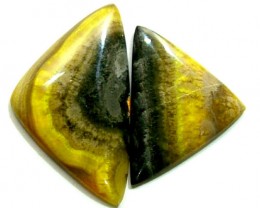 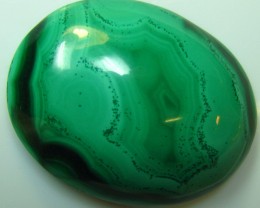 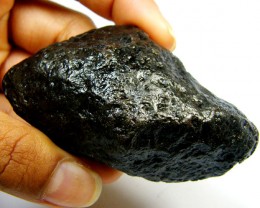 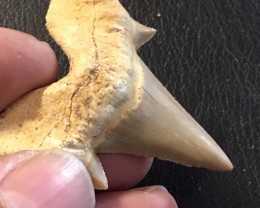 Wow that arrived quickly!!! Looks amazing, it actually terrified me when I opened it hahaha 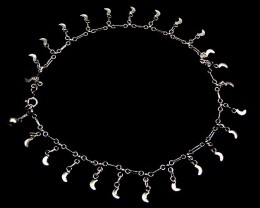 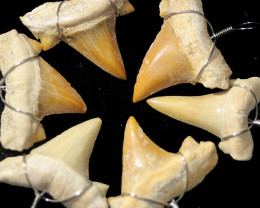 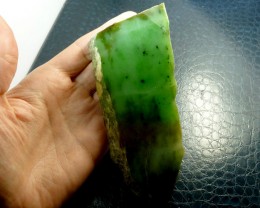 The Jade is very nice. Thank you. 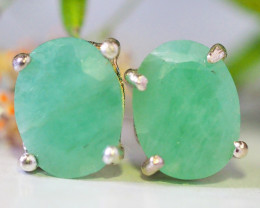 Very nice. Thank you and God Bless you and yours