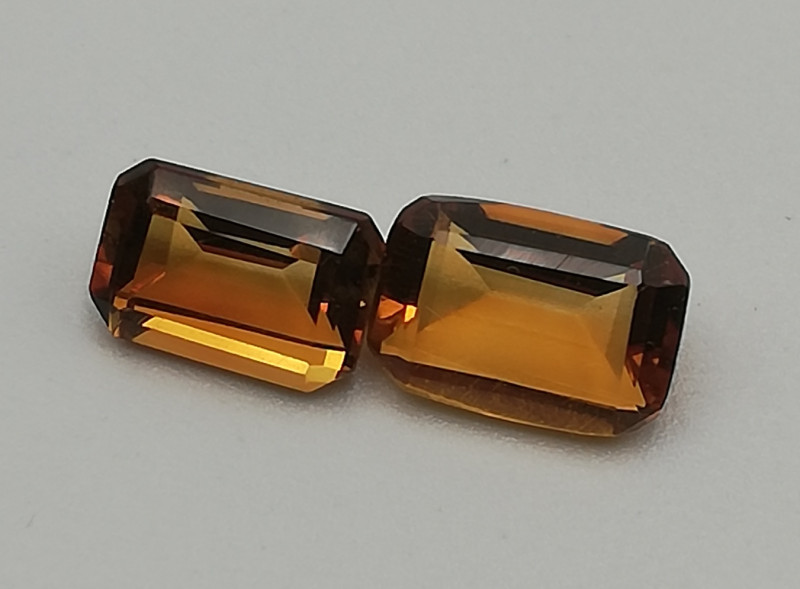 Citrine is a variety of quartz whose color ranges from a pale yellow to brown due to ferric impurities. Natural citrines are rare; most commercial citrines are heat-treated amethysts or smoky quartzes. However, a heat-treated amethyst will have small lines in the crystal, as opposed to a natural citrine's cloudy or smokey appearance. It is nearly impossible to differentiate between cut citrine and yellow topaz visually, but they differ in hardness. Brazil is the leading producer of citrine, with much of its production coming from the state of Rio Grande do Sul. The name is derived from the Latin word citrina which means "yellow" and is also the origin of the word "citron". Sometimes citrine and amethyst can be found together in the same crystal, which is then referred to as ametrine. Citrine has been referred to as the "merchant's stone" or "money stone", due to a superstition that it would bring prosperity.

Citrine was first appreciated as a golden-yellow gemstone in Greece between 300 and 150 BC, during the Hellenistic Age. The yellow quartz was used prior to that to decorate jewelry and tools but it was not highly sought after. 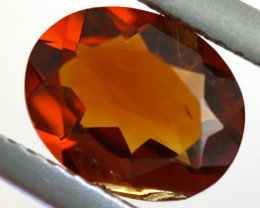 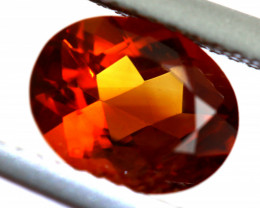 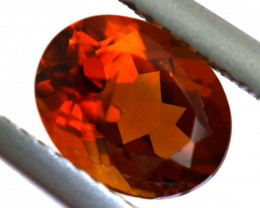 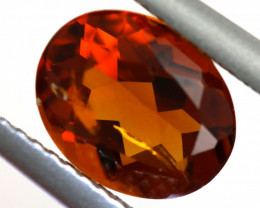 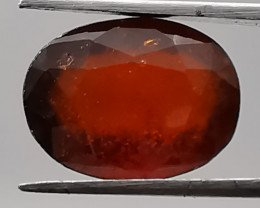 24th Mar
positive
Hessonite, 4.995ct, a stone not the most beautiful but unique!

23rd Mar
positive
Hessonite, 4.995ct, a stone not the most beautiful but unique! 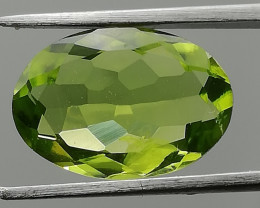 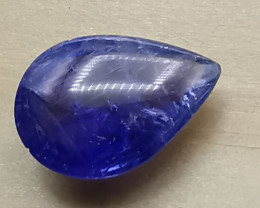 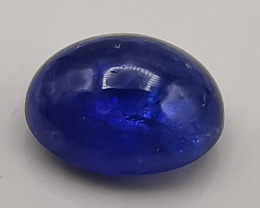 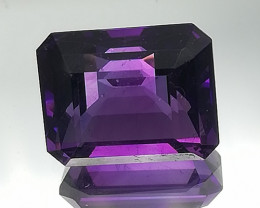