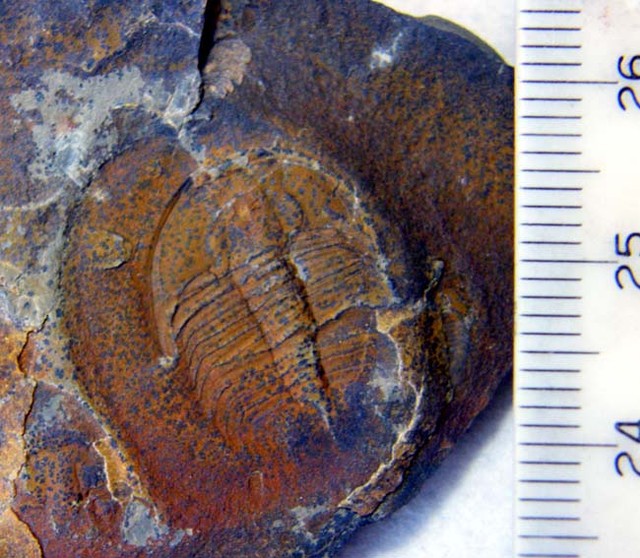 These small species of trilobites were found in 2007 by Mr Zuo, after a careful detection by the trilobite experts Yuan Jinliang( who works in Nanjing Institute of Geology and Paleontology,) It was identified as the first complete clover sample in this species. Belongs to Cambrian Zhang Xia order, Middle Cambrian, about 510 million years ago, Well known as the finest one of the Chinese trilobite by the majority of fossil enthusiasts,

This insect has two different color: blackboard and yellow-green board, There is a beautiful overlying a thin film which metasomatism by calcium carbonate, and the different colors were from different minerals formed in.

The film will be broken up while splinting the fossil, less than one percent could be well preserved. In fact, this film is not a trilobite entity itself, under the black membrane covering that is the trilobite entity, the casting of this film is just calcium carbonate, so the loosing of film did not affect itself. Of course the more complete the film more significant looking trilobite is.

Weight of the stone: 51 Gms 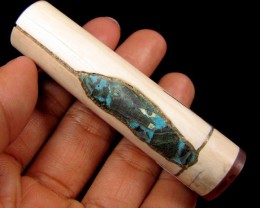 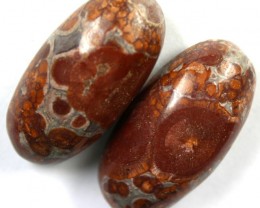 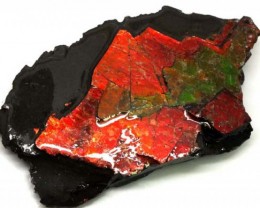 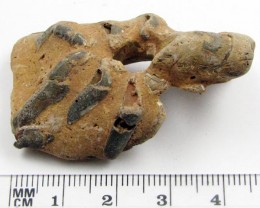 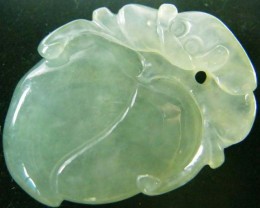 Transaction was quick and efficient; I hope the delivery is as well. The pendant looks charming. Intrigued to see whether the stone is equal to the photo. Does anybody know what the carving represents? 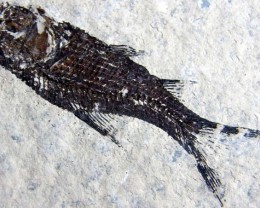 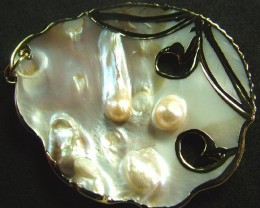 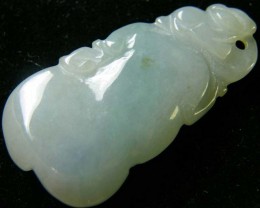 I have not received this yet and it states it was not sent! 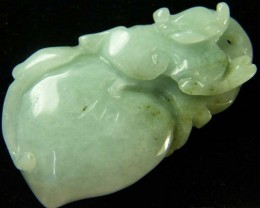 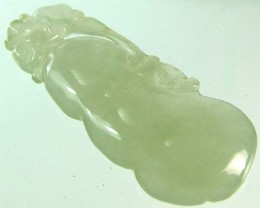 Buyers registered in China are subject to a sales tax of 10.00%.