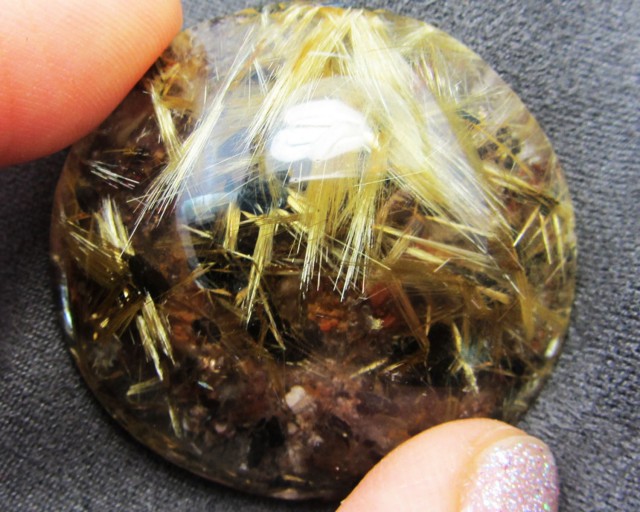 This is a natural Top stunning polishedspecimen displaying gold needles.This is a interesting stone in that the needles radiate from one spot so its called a star burst-usually from a mica centre-great collectors stone.You have to process kilos of this material just to find the star.

A phantom quartz crystal is considered as one of the small ‘ghostlike’ crystals, which can be seen in with the larger crystal. Phantom quartz crystals are sometimes referred as ghost, spectre, and shadow crystals. In fact, the process of formation allows for the inclusion of learning over the period of time. It simply follows the way toward its development and evolution, as well 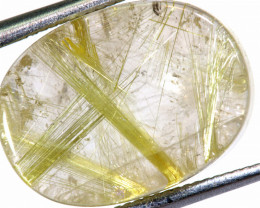 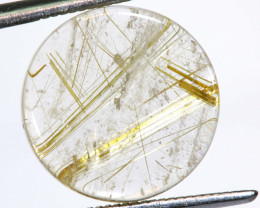 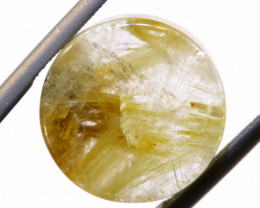 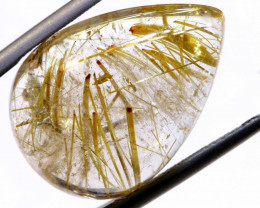 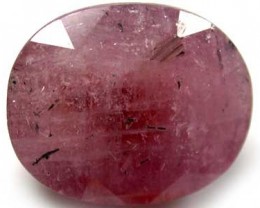 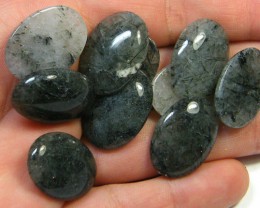 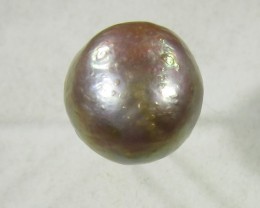 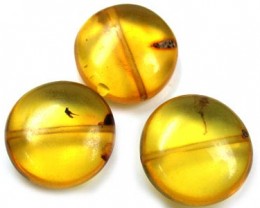 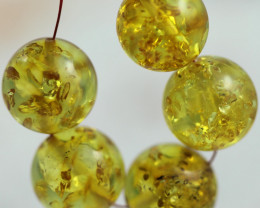 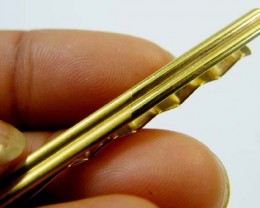