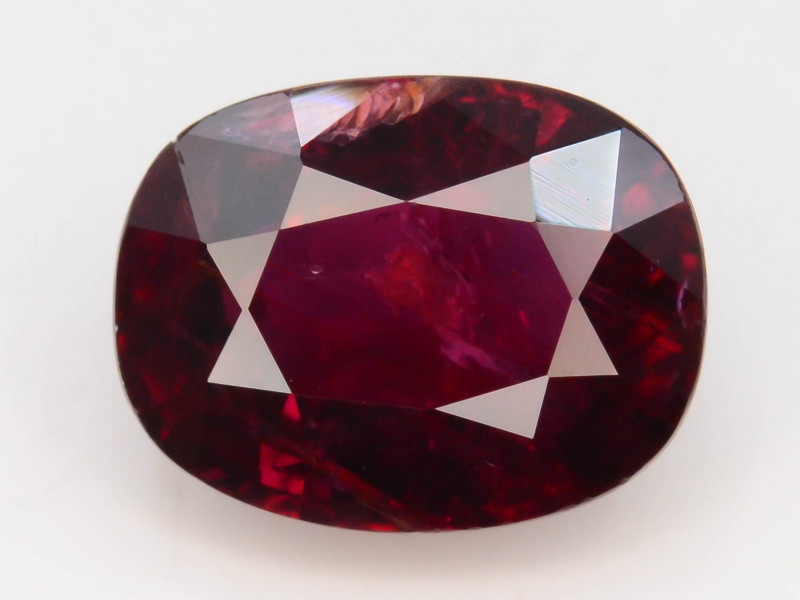 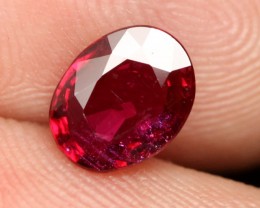 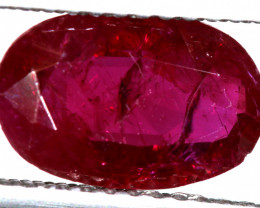 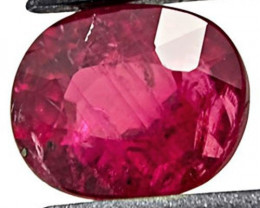 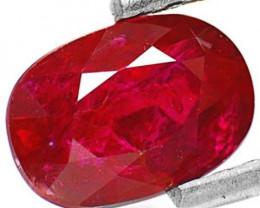 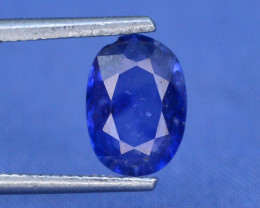 Different measurements and "birthmarks" on the one I received than the one in the photo, but similar, and pretty, none-the-less! 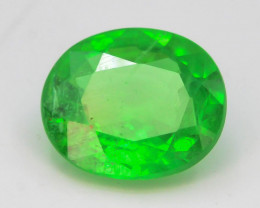 Delightful, brilliant color, and sparkle, too! 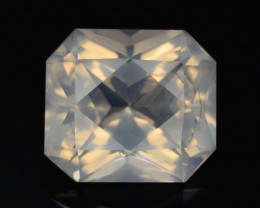 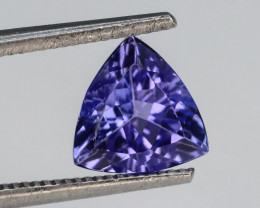 Splendid violet-blue color and an equally splendid cut; thank you! 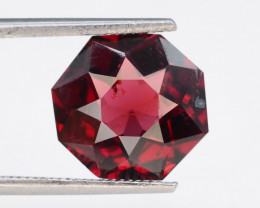 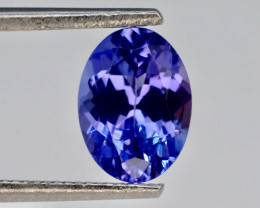 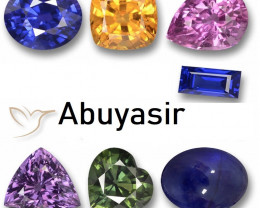