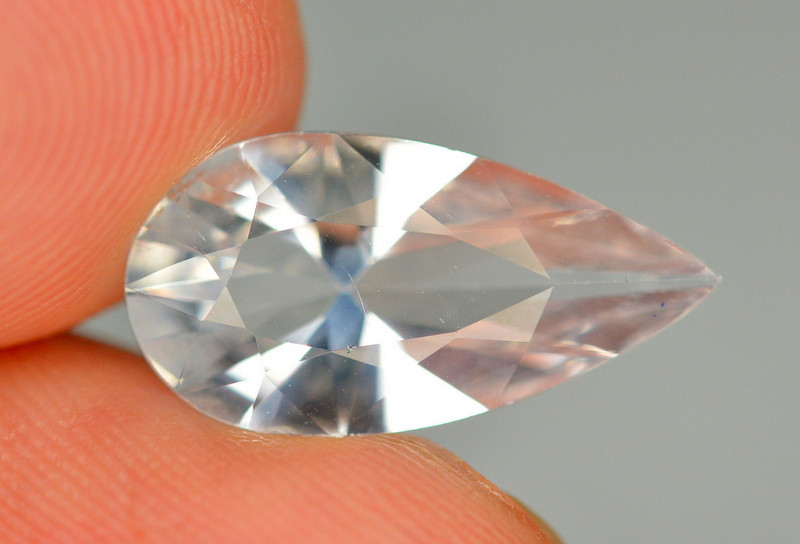 Danburite is primarily a collectors gemstone. It is usually colorless; yellow and light pink gems are seldom cut. Danburite is named after the city of Danbury, Connecticut, where this mineral was first described, though no gem grade material has come from Danbury. Danburite has good hardness and facets well, but its lack of fire in colorless stones limits its use as a mainstream gemstone. 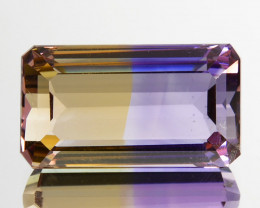 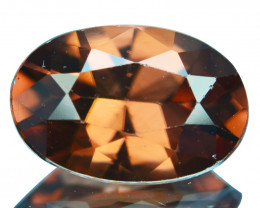 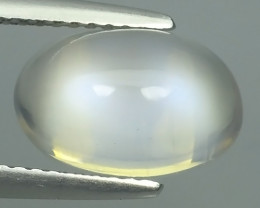 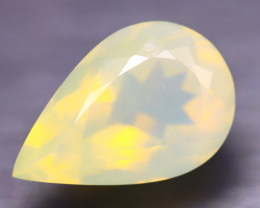 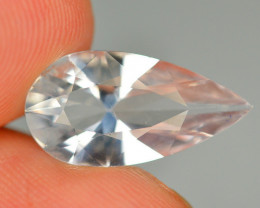 Beautiful clarity - it somehow feels different than other clear and beautifully faceted gems, and all I can think of is clarity. Energy, perhaps! 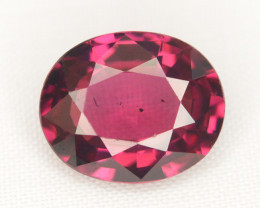 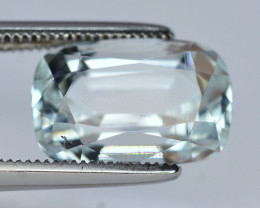 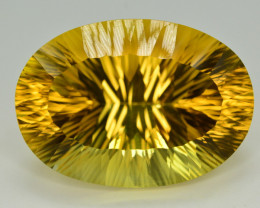 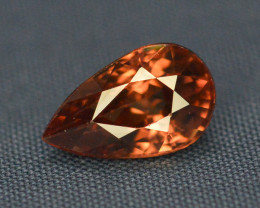 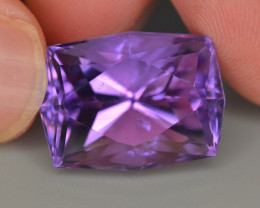 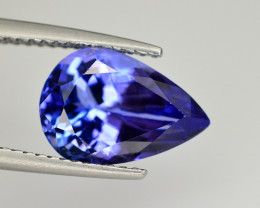