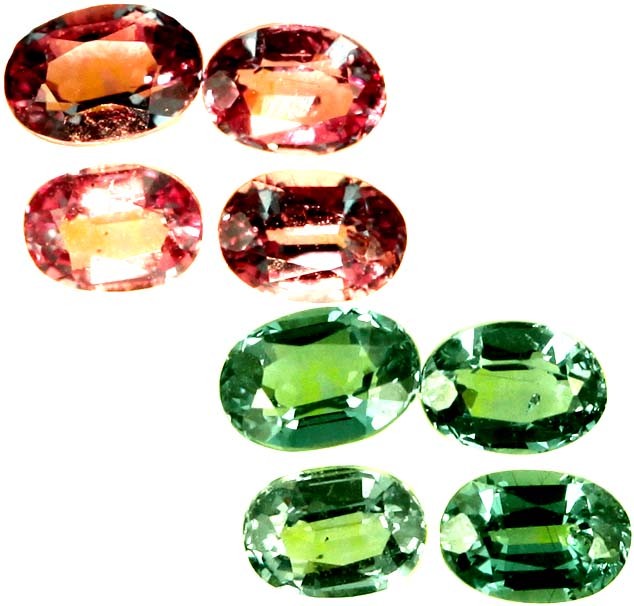 This is a parcel of 4 lovely  natural stones  that change colour depending on the light.The stones will change from light green to purple pink /reddish tones which are a delight to see.

We have a large selection of  natural colour change garnet  rough in our sister site here under QUALITY ROUGH. 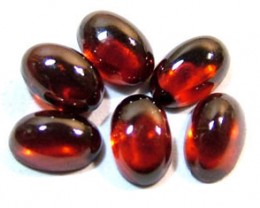 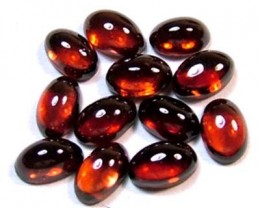 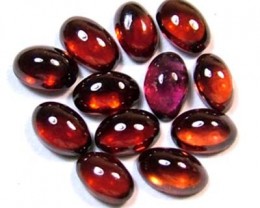 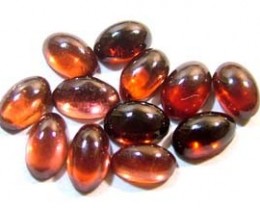 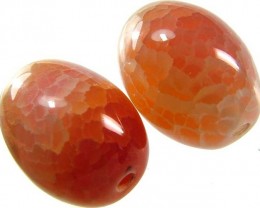 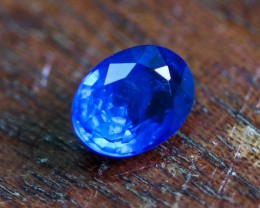 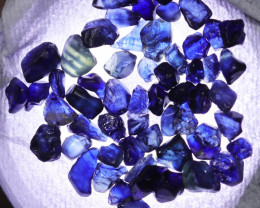 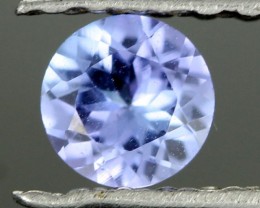 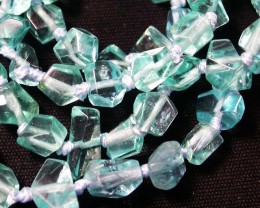