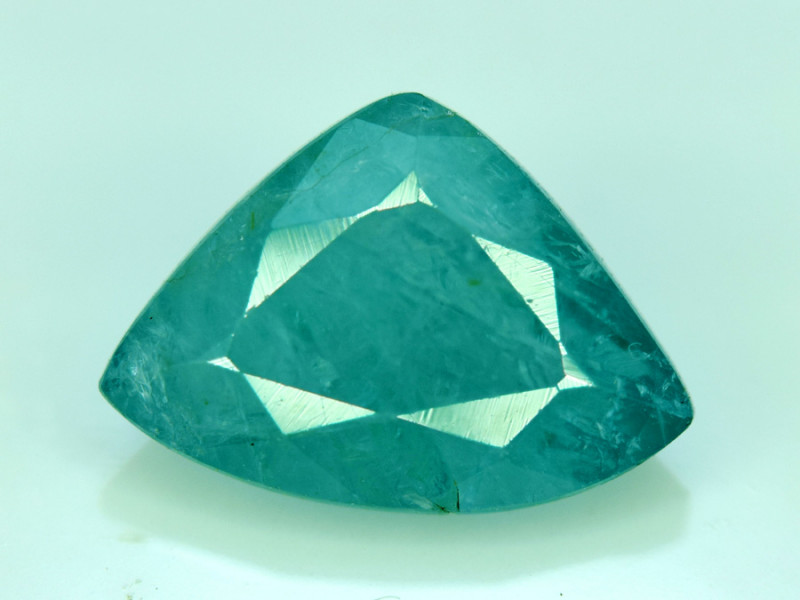 Since grandidierite is so rare, we took several specimens to GIA in Bangkok for verification. GIA confirmed the samples as natural untreated grandidierite and they issued special reports (GIA Notable Letters) on several of the gems. The gems are described as "extremely rare" with "very high transparency," with grandidierite characterized as "one of the rarest gemstones on Earth." 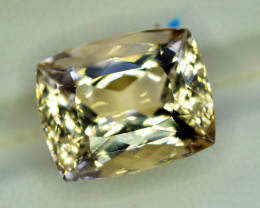 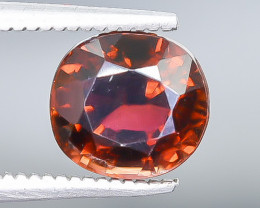 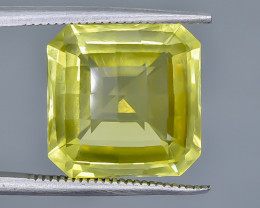 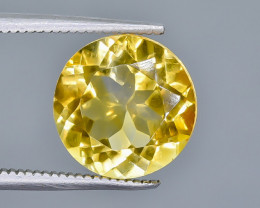 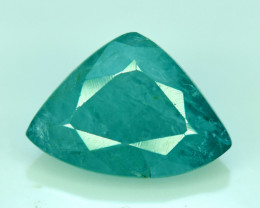 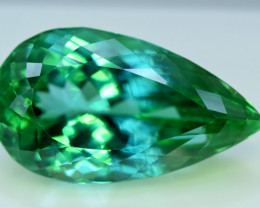 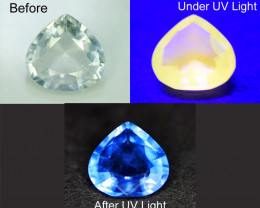 Not quite as deep blue as the photos and was packaged kind of strange but overall it is a nice stone. Fast shipping. Thank you. 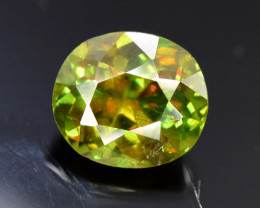 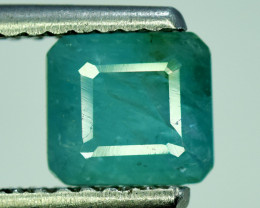 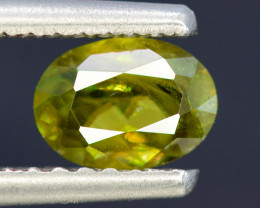 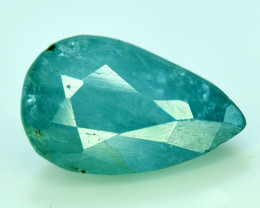 10th Feb
positive NR Auction 2.65 Carat Top Quality Natural Grandidierite Loose Gemstone
You have not bid on this auction.
You are winning!
You are not winning!