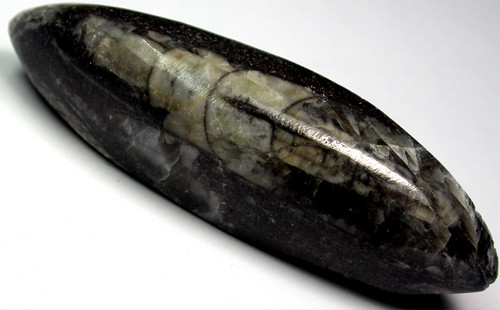 Orthoceras was a ancient mollusk that lived more than 400 million years ago. The name means straight horn, referring to the characteristic long, straight, conical shell. The preserved shell is all that remains of this ancestor of our modern-day squid.

THIS SPECIMEN IS VERY WELL POLISHED .

AS WITH ALL OUR STOCK YOU MAY RETURN IT FOR A FULL REFUND IF NOT PLEASED PROVIVED IT IS NOT TOUCHED IN ANY WAY.
See more 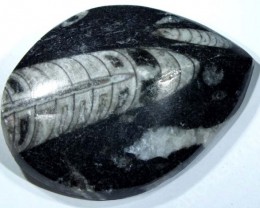 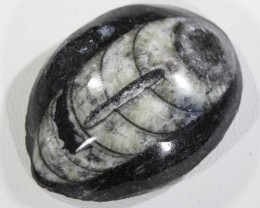 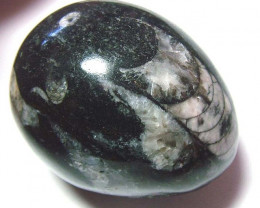 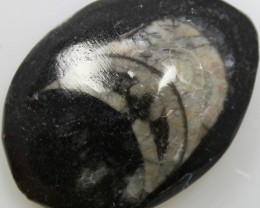 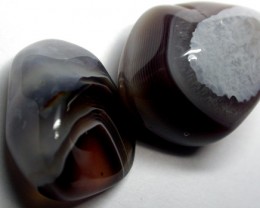 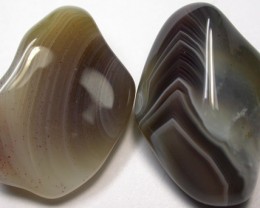 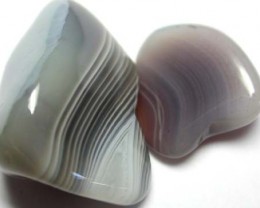 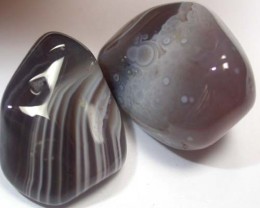 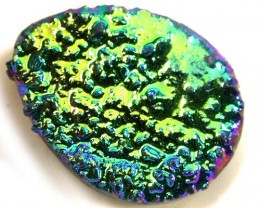 It is even more amazing not in the photo 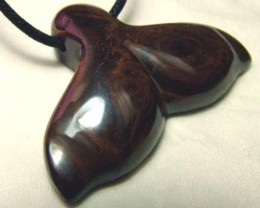