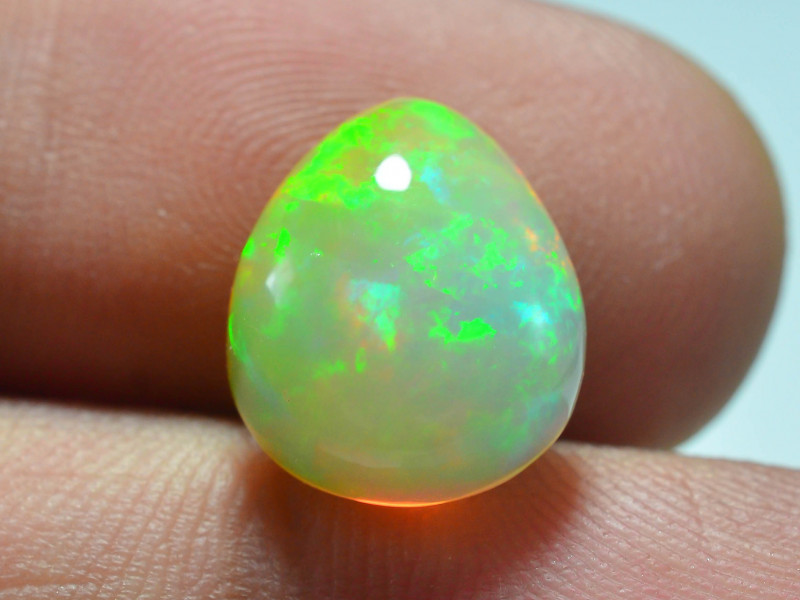 Although it has been reported that Northern African opal was used to make tools as early as 4000 BC, the first published report of gem opal from Ethiopia appeared in 1994, with the discovery of precious opal in the Menz Gishe District, North Shewa Province.[31] The opal, found mostly in the form of nodules, was of volcanic origin and was found predominantly within weathered layers of rhyolite.[32] This Shewa Province opal was mostly dark brown in color and had a tendency to crack. These qualities made it unpopular in the gem trade. In 2008, a new opal deposit was found approximately 180 km north of Shewa Province, near the town of Wegel Tena, in Ethiopia's Wollo Province. The Wollo Province opal was different from the previous Ethiopian opal finds in that it more closely resembled the sedimentary opals of Australia and Brazil, with a light background and often vivid play-of-color.[33] Wollo Province opal, more commonly referred to as "Welo" or "Wello" opal, has become the dominant Ethiopian opal in the gem trade.[34] 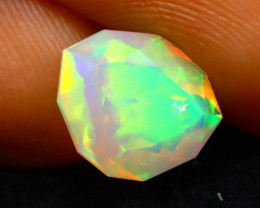 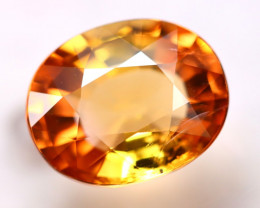 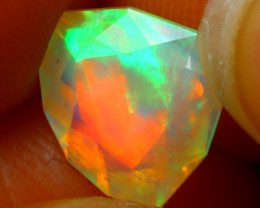 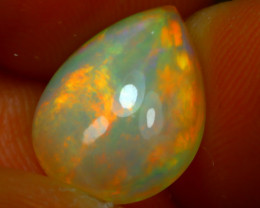 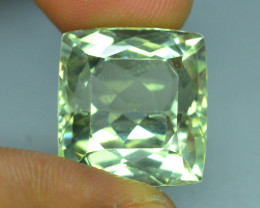 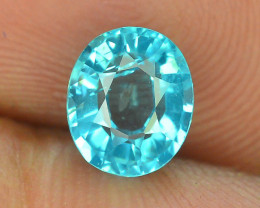 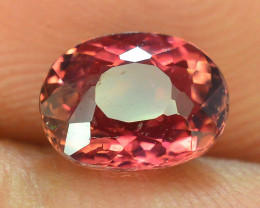 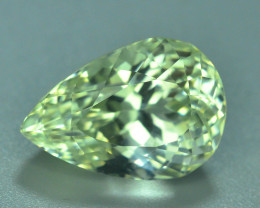 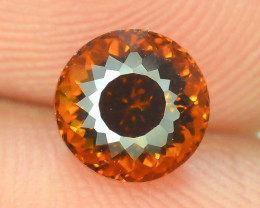 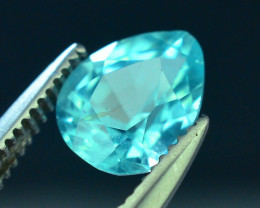 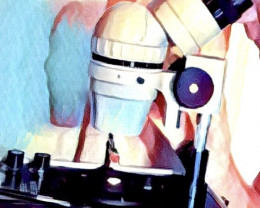