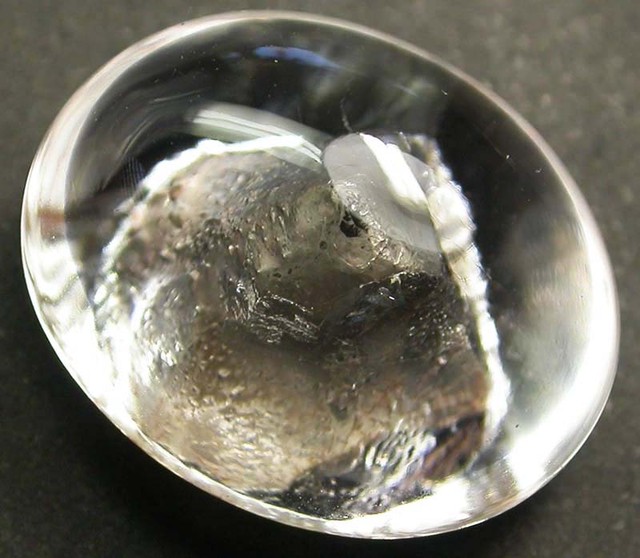 This is a unusual formation of a crystal that is formed inside a crystal making a stunning 3d effect.Sometimes up to a 2 kilo piece  of crystal has to be cut down to expose the smaller crystal.

Pure quartz, traditionally called rock crystal (sometimes called clear quartz), is colorless and transparent (clear) or translucent, and has often been used for hardstone carvings, such as the Lothair Crystal. Common colored varieties include citrine, rose quartz, amethyst, smoky quartz, milky quartz, and others. Quartz goes by an array of different names. The most important distinction between types of quartz is that of macrocrystalline (individual crystals visible to the unaided eye) and the microcrystalline or cryptocrystalline varieties (aggregates of crystals visible only under high magnification). The cryptocrystalline varieties are either translucent or mostly opaque, while the transparent varieties tend to be macrocrystalline. Chalcedony is a cryptocrystalline form of silica consisting of fine intergrowths of both quartz, and its monoclinic polymorph moganite.[8] Other opaque gemstone varieties of quartz, or mixed rocks including quartz, often including contrasting bands or patterns of color, are agate, sard, onyx, carnelian, heliotrope, and jasper. 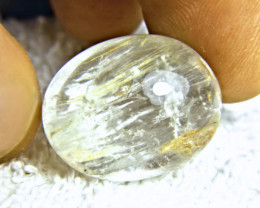 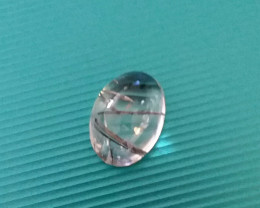 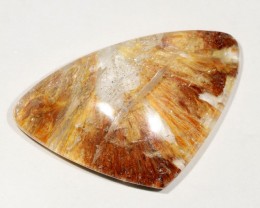 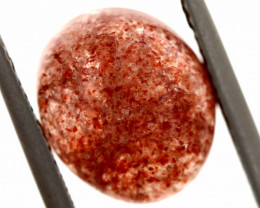 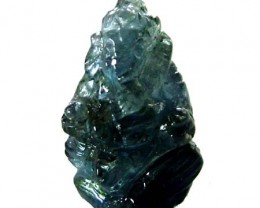 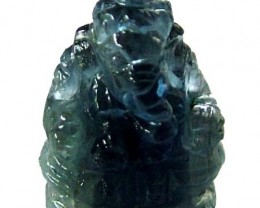 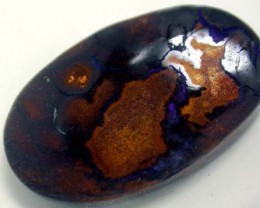 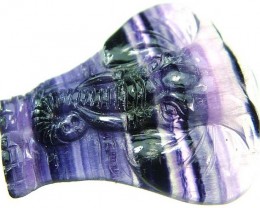 Chipped on one corner 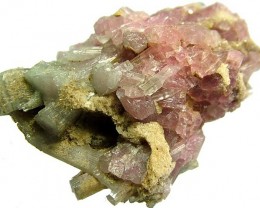 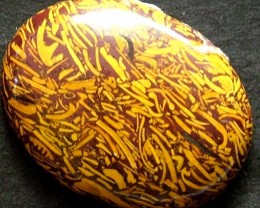