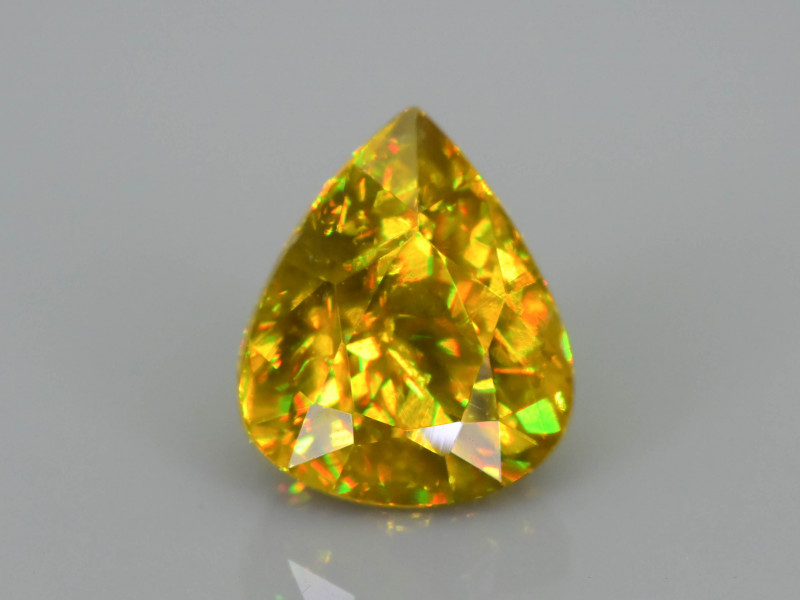 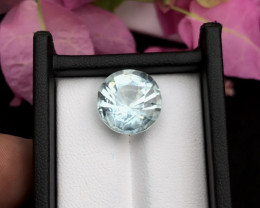 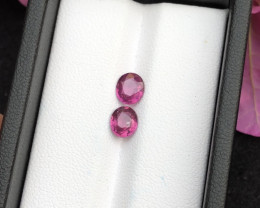 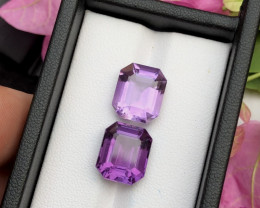 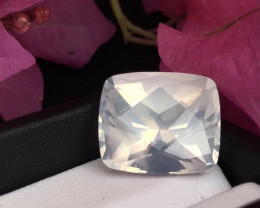 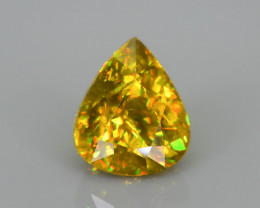 Great purchase! Shipping was super fast and the gem is stunning in person! All around good experience! 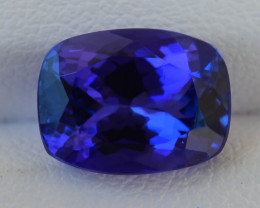 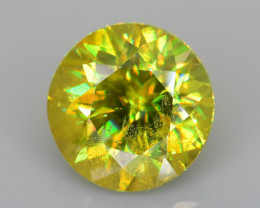 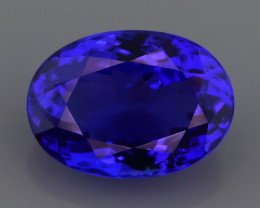 Great and responsive seller. Thanks for the quick shipping. 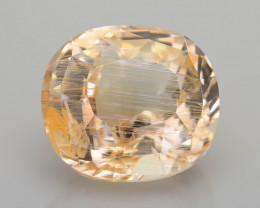 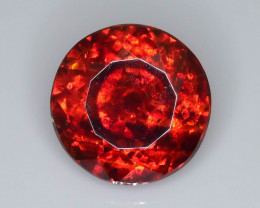 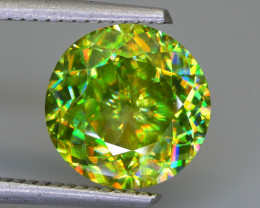 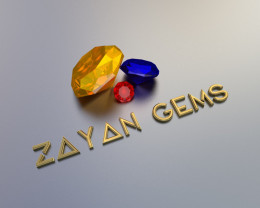