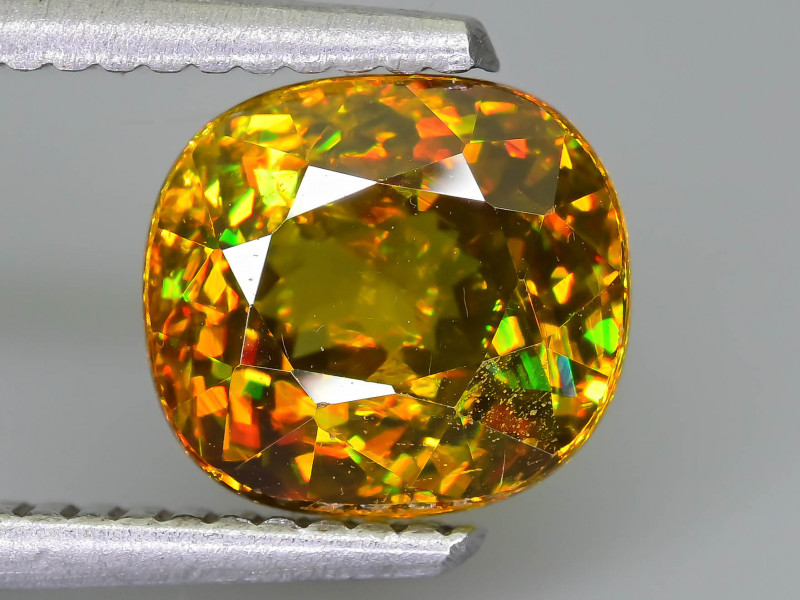 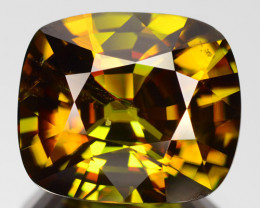 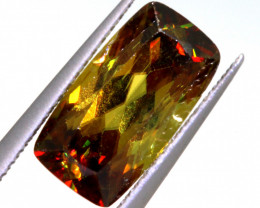 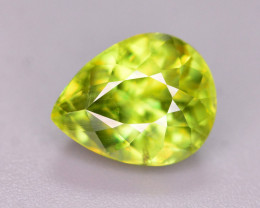 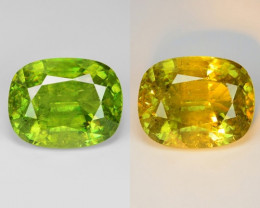 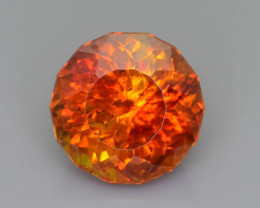 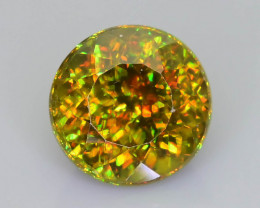 Wow, a fiery little stone, though a little darker in tone than expected. Numan is a great seller to deal with. Many thanks : ) 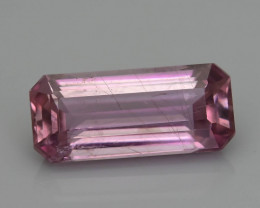 A lovely stone. Really pleased. Great comms as always, packed well and shipped quickly. Numan is a pleasure to deal with : ) 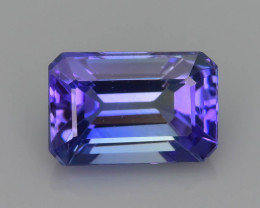 Nice little stone. Always a pleasure to deal with Numan. Many thanks : ) 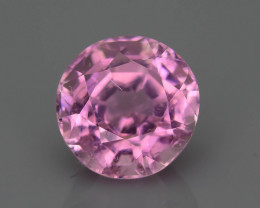 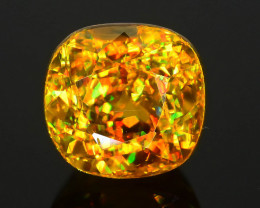 There was a crown inclusion, but it was a very beautiful jewel.