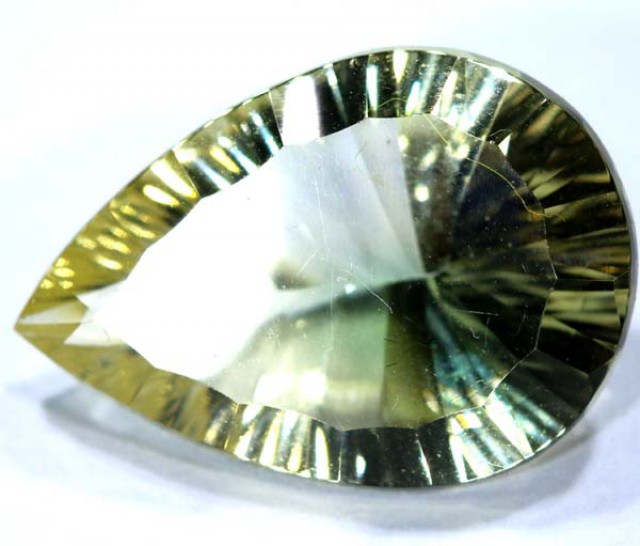 GREEN CHAMPANGE AND SOME WITH SHILLER 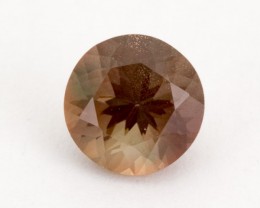 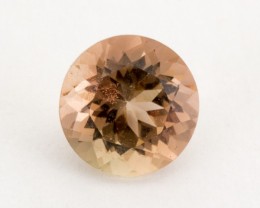 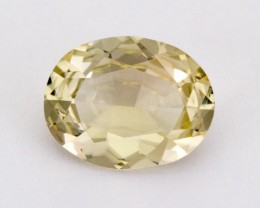 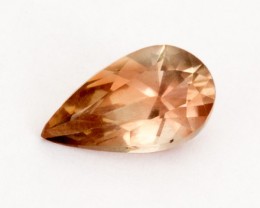 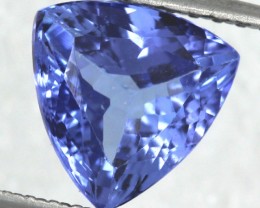 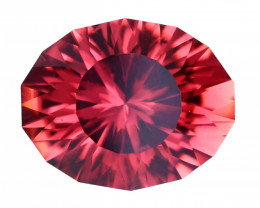 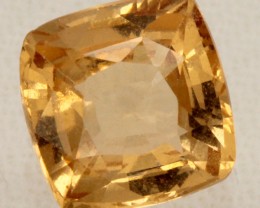 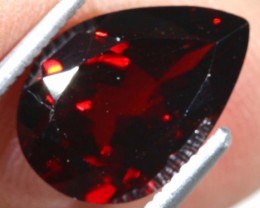 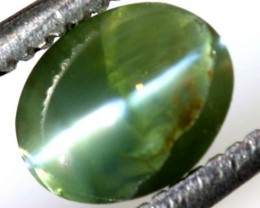 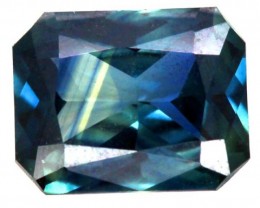