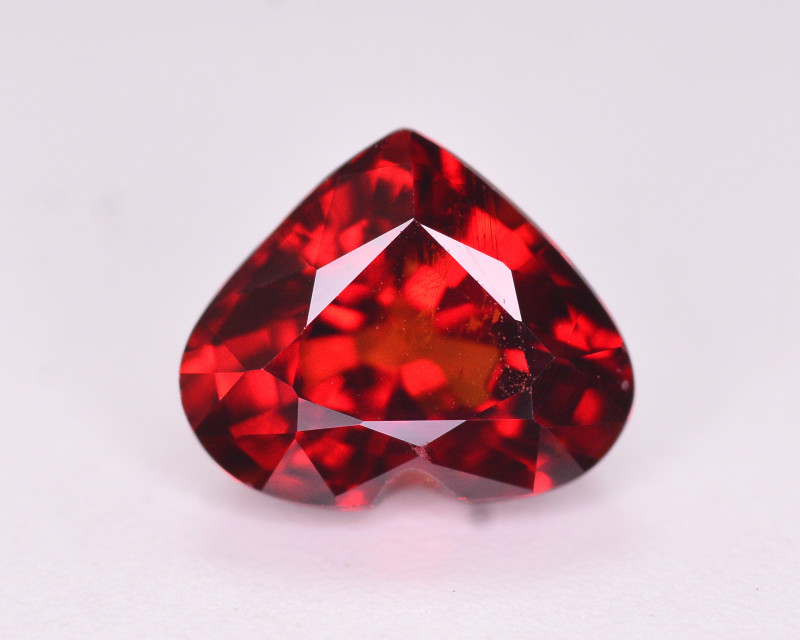 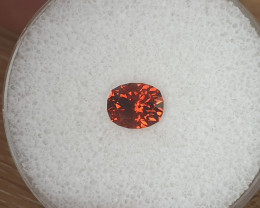 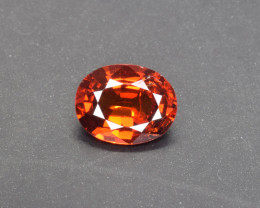 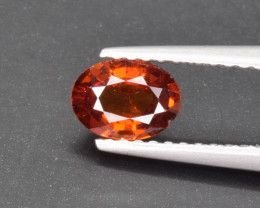 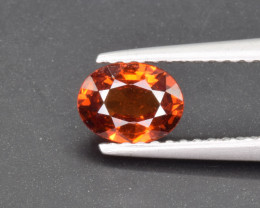 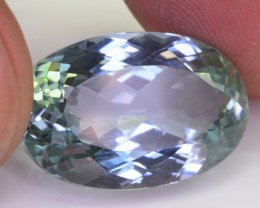 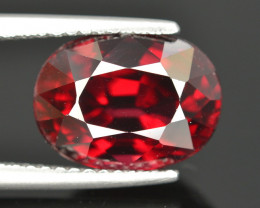 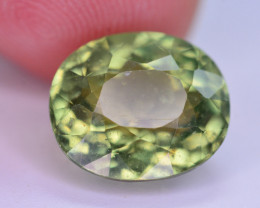 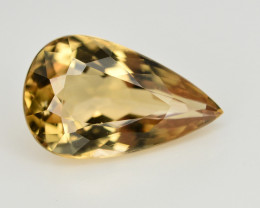 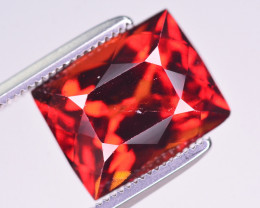 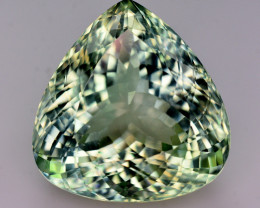 I haven't received it yet but can't wait!