Rhodolite, 2ct, if you see it you are going to love it! 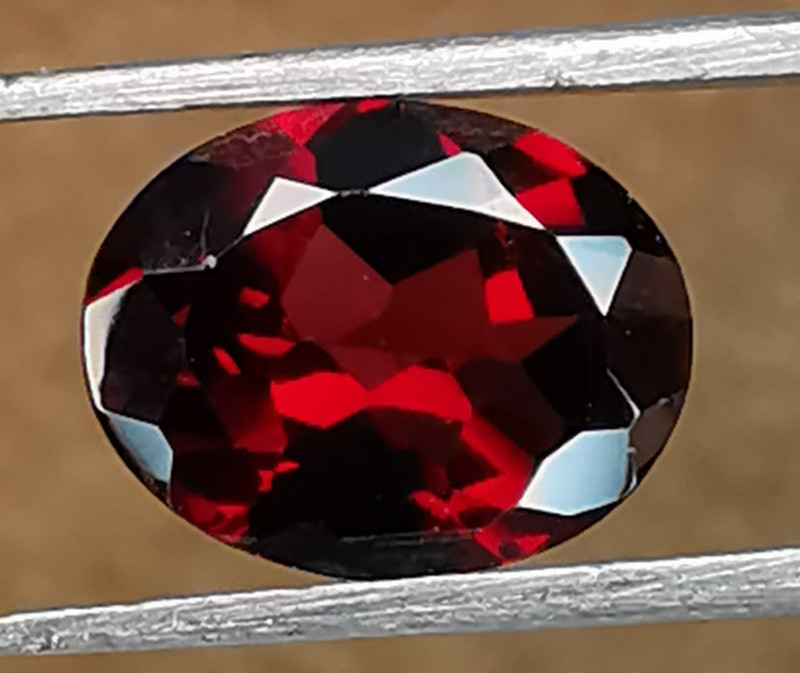 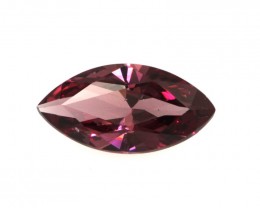 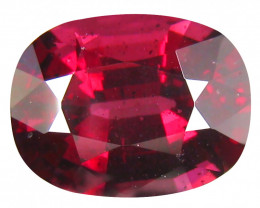 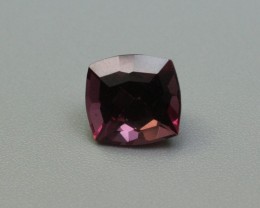 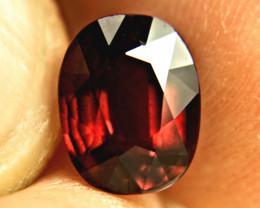 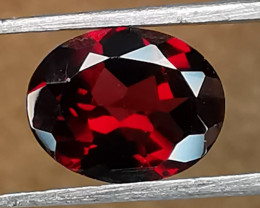 2nd Oct
positive
Rhodolite, 2ct, if you see it you are going to love it!

Great photo; I do love it at my house, too! 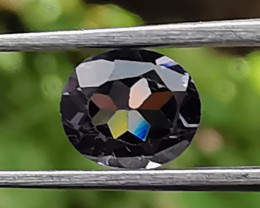 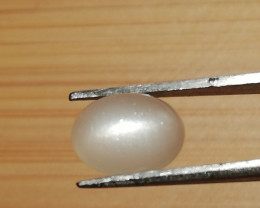 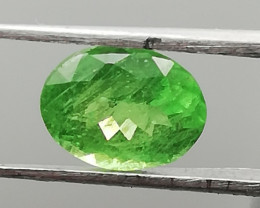 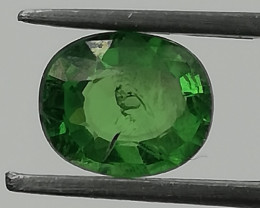 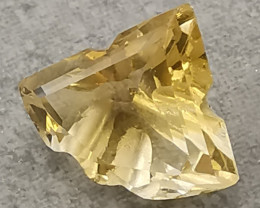 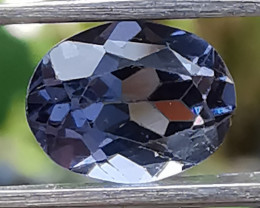