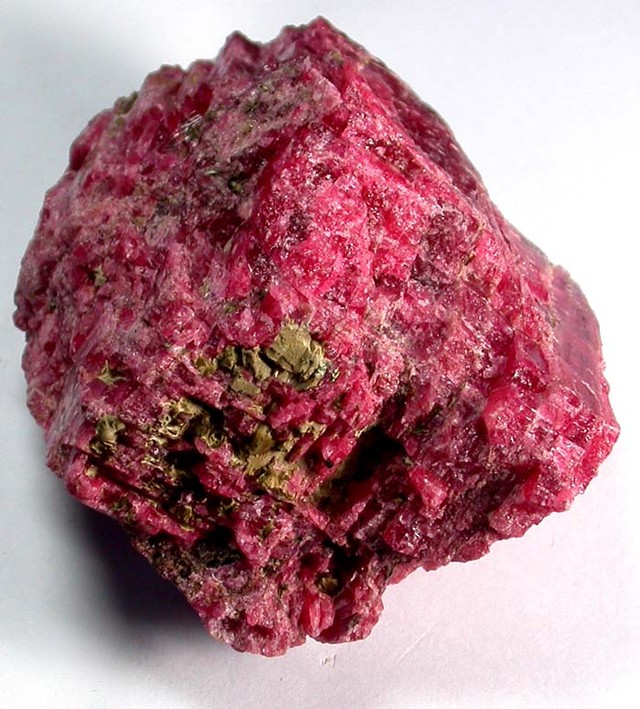 This is a stunning large specimen from  Brazil 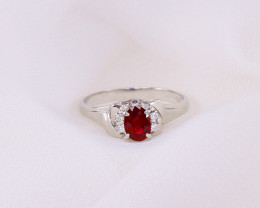 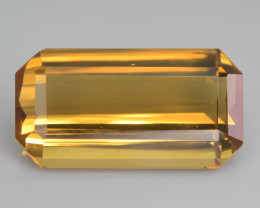 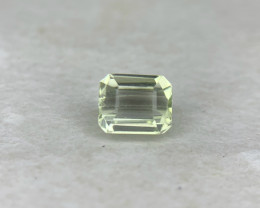 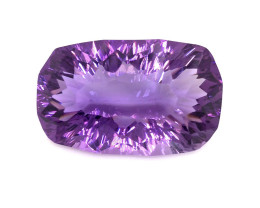 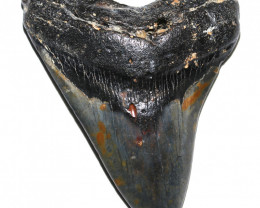 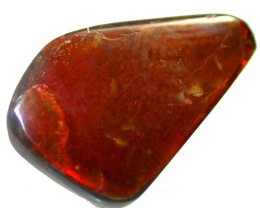 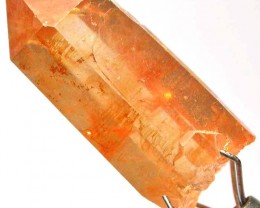 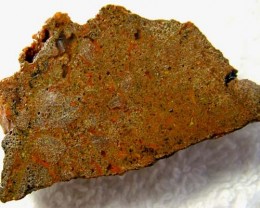 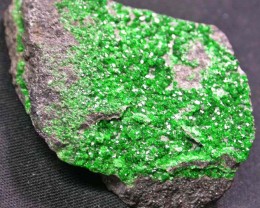 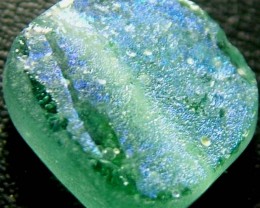