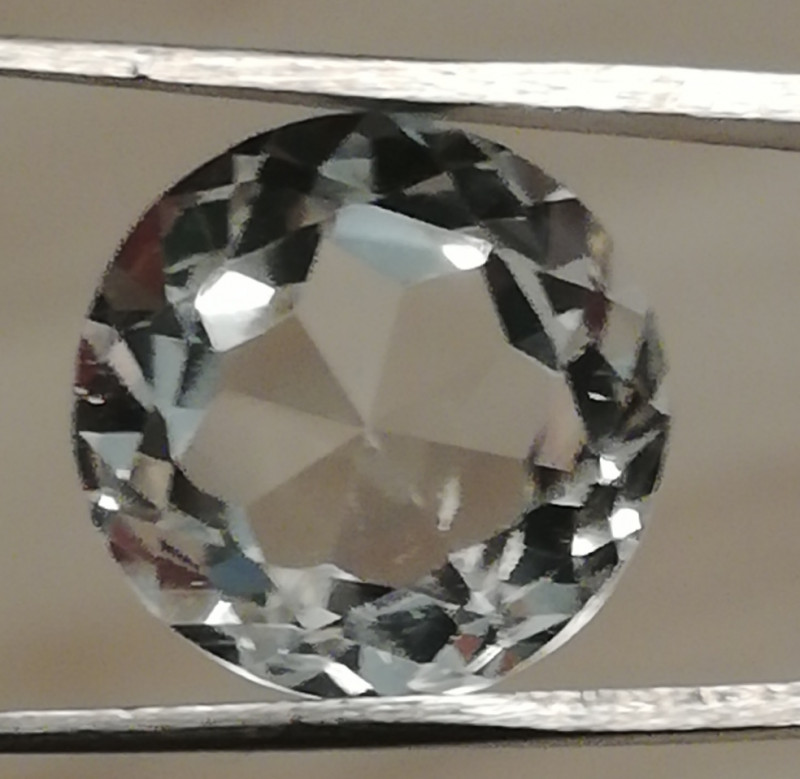 Quartz is a hard, crystalline mineral composed of silicon and oxygen atoms. The atoms are linked in a continuous framework of SiO4 silicon–oxygen tetrahedra, with each oxygen being shared between two tetrahedra, giving an overall chemical formula of SiO2. Quartz is the second most abundant mineral in Earth's continental crust, behind feldspar.

Quartz exists in two forms, the normal α-quartz and the high-temperature β-quartz, both of which are chiral. The transformation from α-quartz to β-quartz takes place abruptly at 573 °C (846 K; 1,063 °F). Since the transformation is accompanied by a significant change in volume, it can easily induce fracturing of ceramics or rocks passing through this temperature threshold.

There are many different varieties of quartz, several of which are semi-precious gemstones. Since antiquity, varieties of quartz have been the most commonly used minerals in the making of jewelry and hardstone carvings, especially in Eurasia.

Shipping: For special requests such as express delivery please contact me. For lost stones the seller is not liable, therefore an additional insurance is recommended. Right of return within two weeks after receiving the shipment. Payment via PayPal, Credit Card, or Bank transfer is possible. For the shipping I generally use Austrian Post or FedEx. Unfortunately from Austria only DHL "express" is possible. 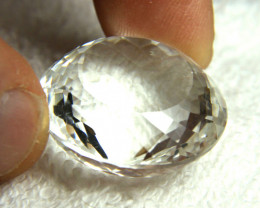 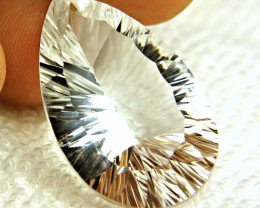 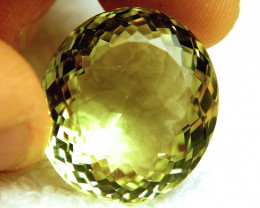 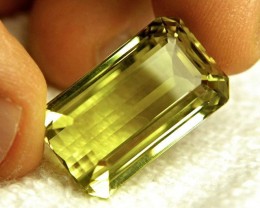 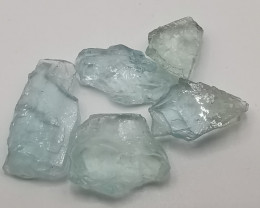 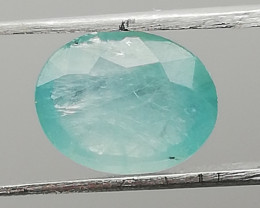 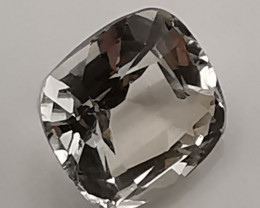 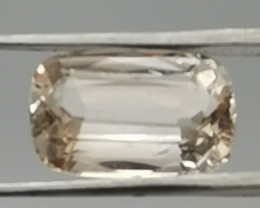 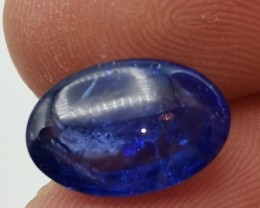 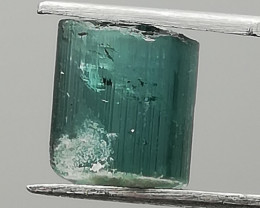 very nice stone,fast shipping. thanks for the present.