Sapphire, 1.16ct, changing the colour with the light, great luster!! 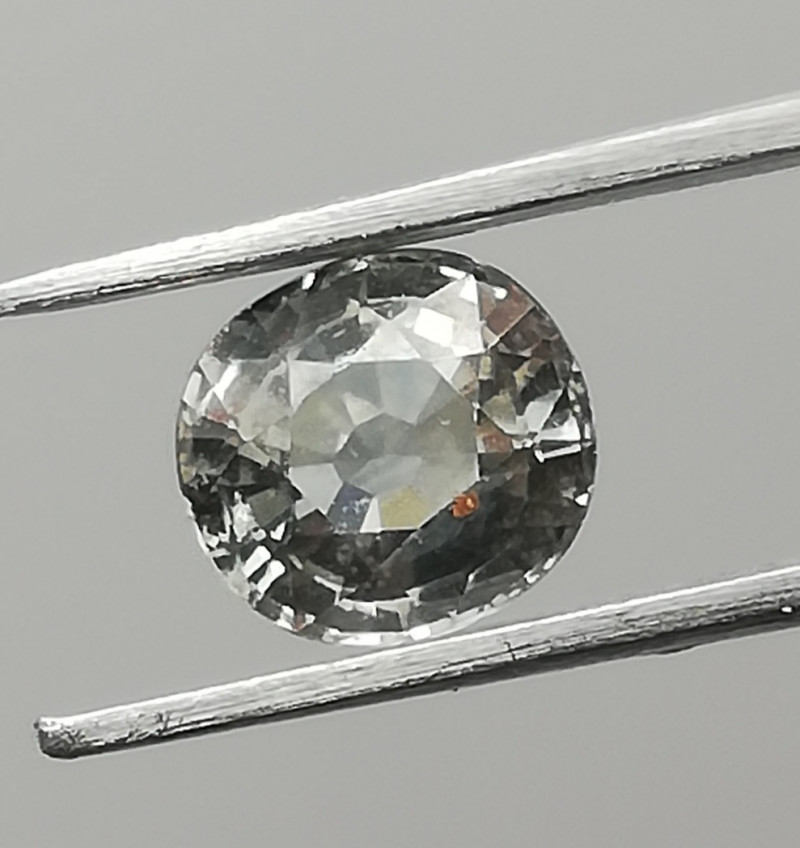 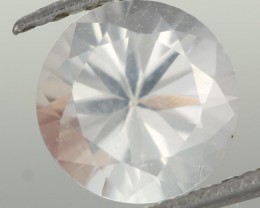 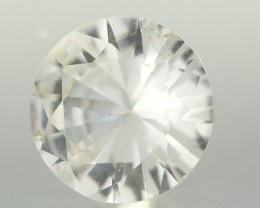 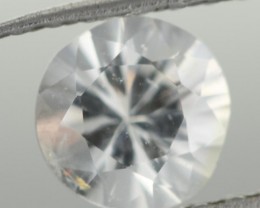 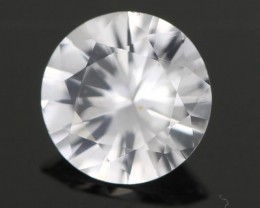 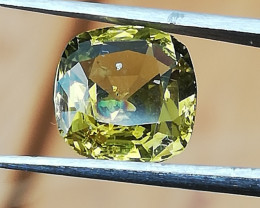 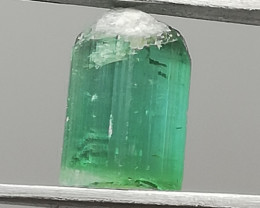 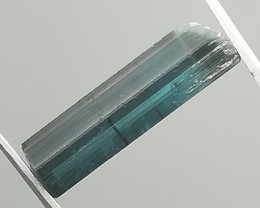 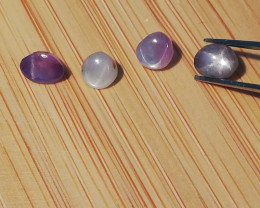 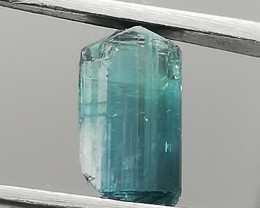 Beautiful bright little stone. Im so lucky to have found this seller. 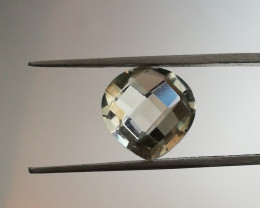 - Incredible Cut and Shape - The green Amethyst Drop is crafted beautifully. It looks gorgeous! The Gem has a soft green color. Thanks a lot for the extremely swift shipping and the excellent communication. ...it was a pleasure ... Bye for now and best re