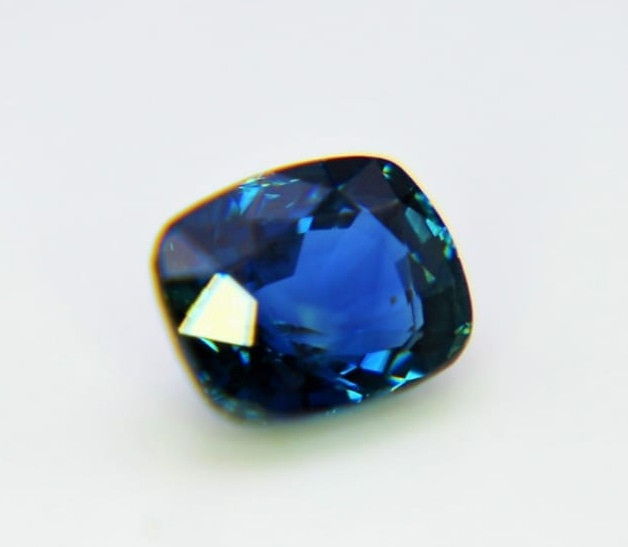 Shipping: For special requests such as express delivery please contact me. For lost stones the seller is not liable, therefore an additional insurance is recommended. Right of return within two weeks after receiving the shipment. Payment via PayPal, Credit Card, or Bank transfer is possible. For the shipping I generally use Austrian Post or FedEx. Unfortunately from Austria only DHL "express" is possible. 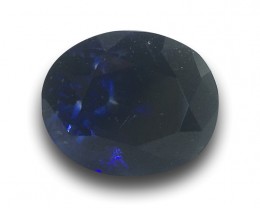 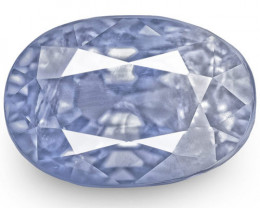 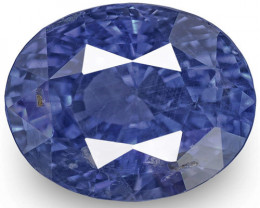 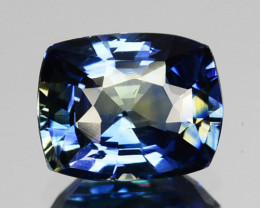 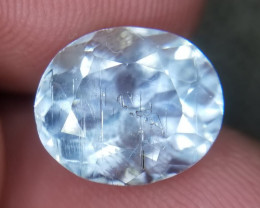 Beautiful cut! This aquamarine will be a wonderful centerpiece pendant. Thank you! 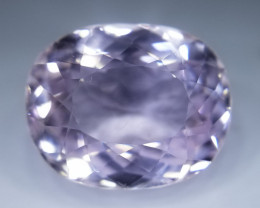 Showpiece! The distinctive white flash of kunzite is sparking up my dining room like a disco ball - I needed some dance music! 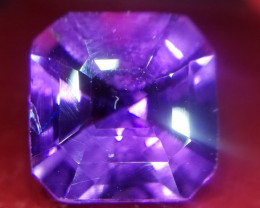 Beautifully cut and polished, this is a regal precision cut that really enhances the light play; some gems you just have to see. 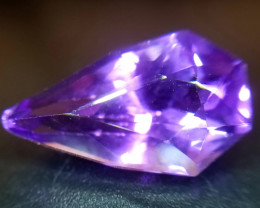 Indeed, I love it! This is a geometric teardrop, or flip it over, and it is a metaphysical shield for life-battles; beautifully cut, and a lot of life leaping about inside! 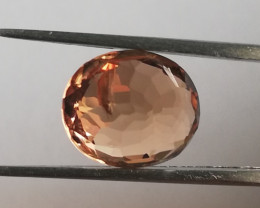 Golden colors with bouncy sparkles, this rear-end photo might have helped me to win a GREAT gem; she's a beauty from the front! 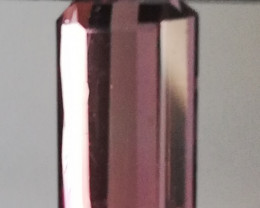 Beautiful and distinctive color - a golden pink with high luster. Thank you!