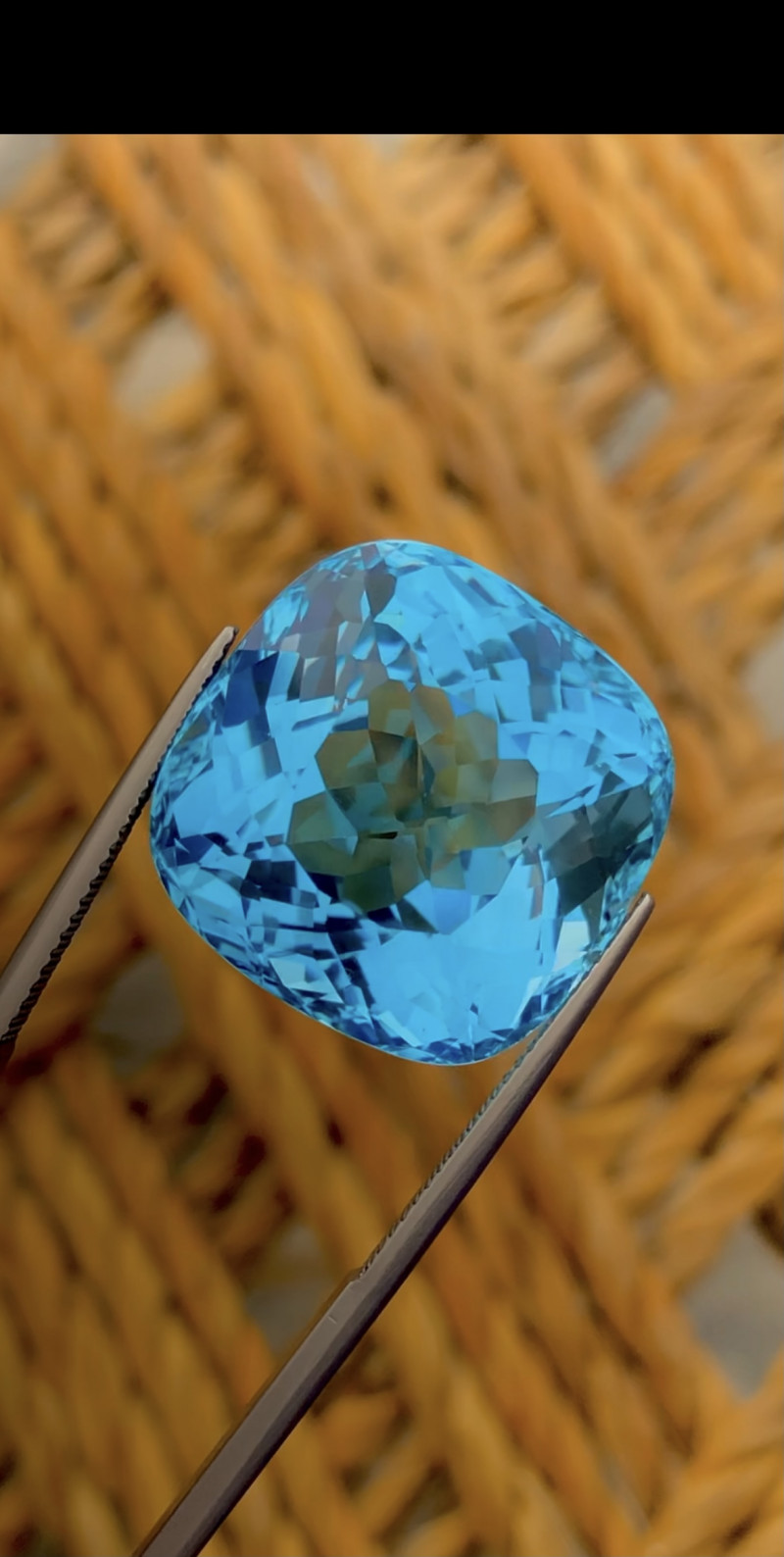 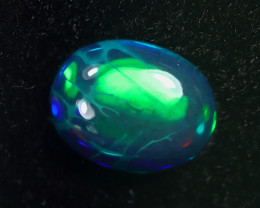 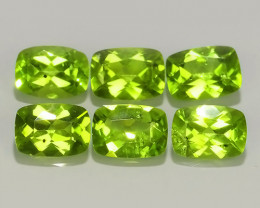 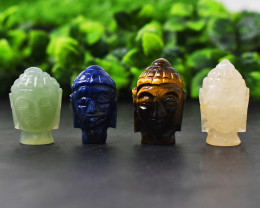 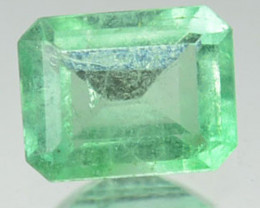 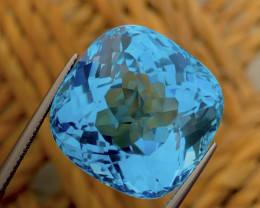 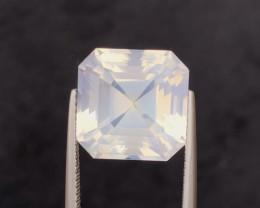 I love the glow of moonstone, and this is beautifully cut for extra-specialness! Thank you! 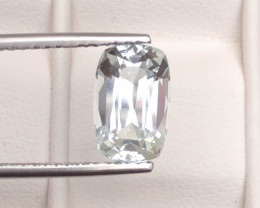 Wonderful sparkle - great cut to show off this aquamarine! 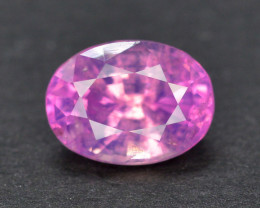 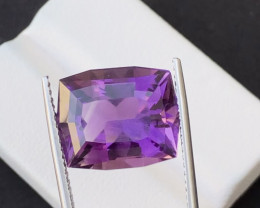 A beautiful amethyst, beautifully cut - and sparkles, too! 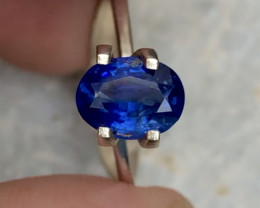 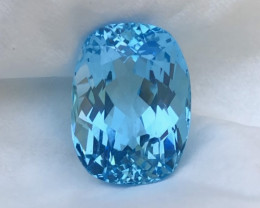