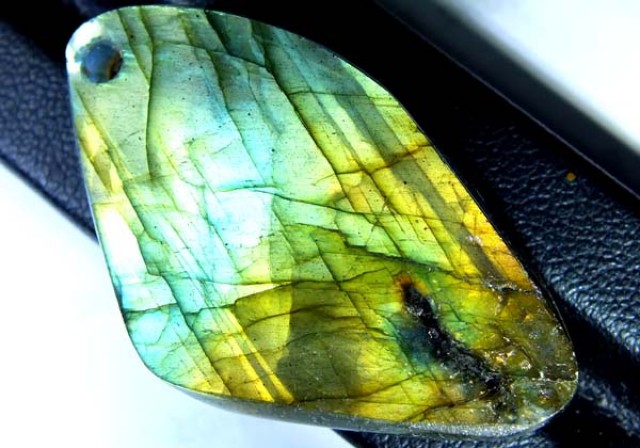 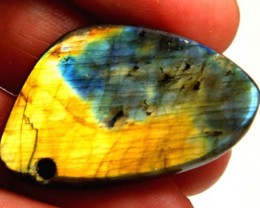 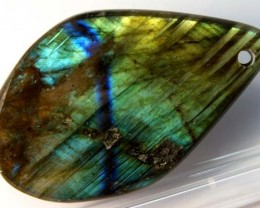 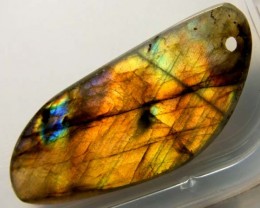 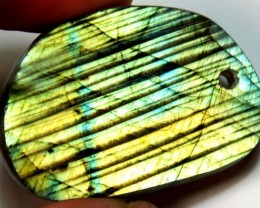 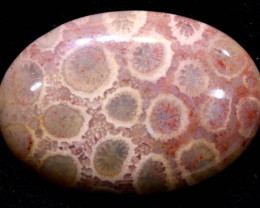 Very nice Good company to do business with 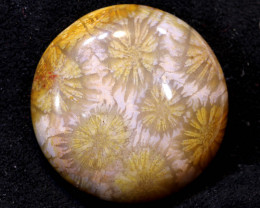 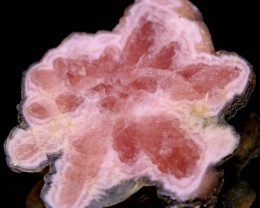 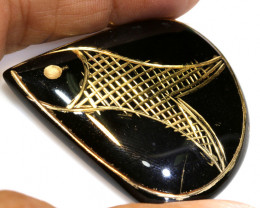 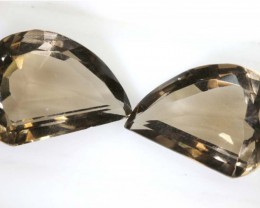 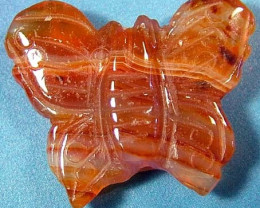