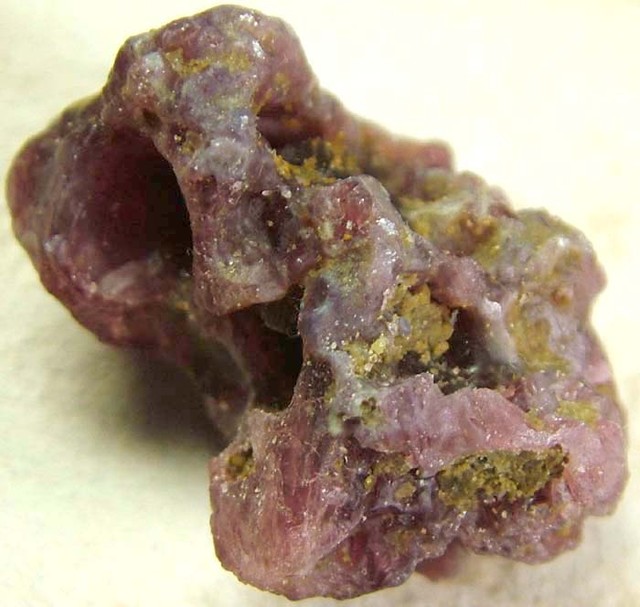 This is a natural untreated rough specimen of a spinel .This specimen is from Myanmar. 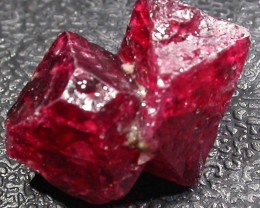 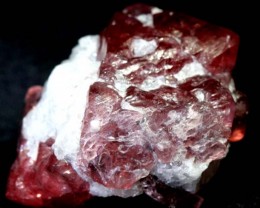 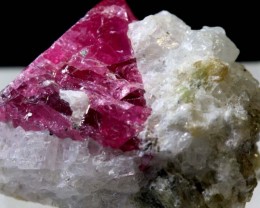 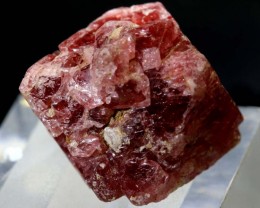 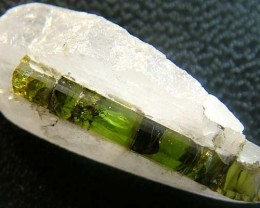 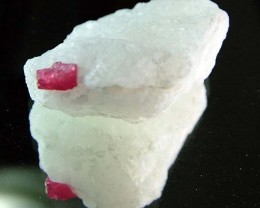 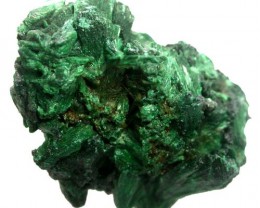 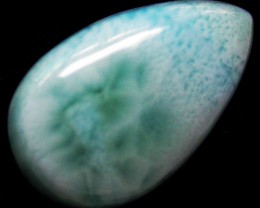 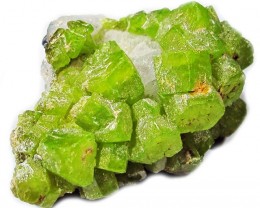 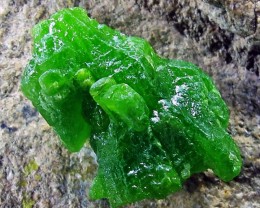