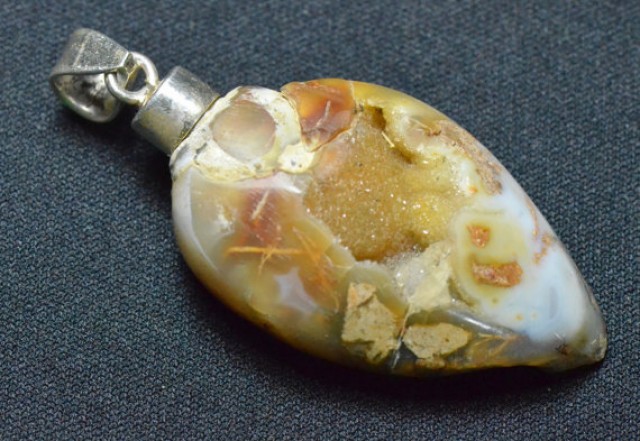 Measurement given lengthways is from tip of bail. Does not include chain.

This is a unique fossilized gastropoda replaced with chalcedony and encrusted with natural and organic druzy crystals. * The shells are originally from a rare left-hand coil variety of gastropod that lived between 50 to 100 million years ago, when the Indian subcontinent was submerged under the ocean. * Discovered in Madhya Pradesh in central India. Experts carefully removed them one by one - by hand from the host rock. * These shells were called Dakshinavarti in ancient Sanskrit. * The Hindu, Buddhist, and Tibetan cultures spent much time seeking out these hugely special left-hand coil gastropods for their metaphysical powers. * These were in a special feature from the GIA on the Tuscon gem show 2014. * Also known as Spiralite Gemshells (TM) this describes two of their main characteristics; firstly their formation through the petrification of ancient spiral form sea shells and secondly their new incarnation as high quality Agate and Druzy crystals. Healing properites Healing experts are most impressed by their profound impact and energizing of the third eye and crown chakras. They are said to be superb stones for channellers, healers, intuitive experts and visionaries. Great energizers they are said to be excellent for regaining vitality after long term illness. 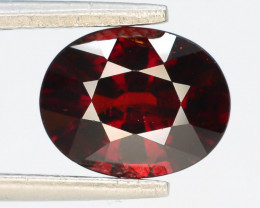 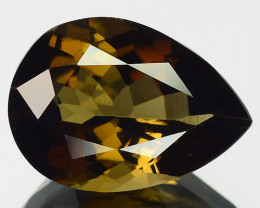 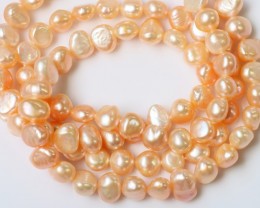 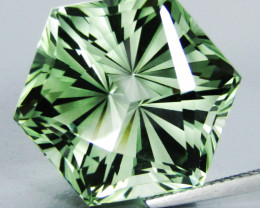 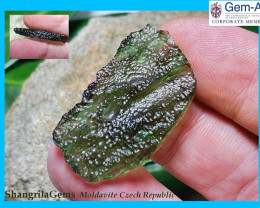 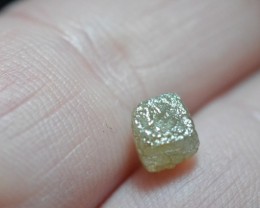 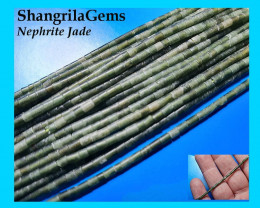 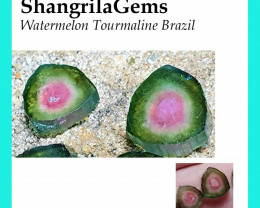 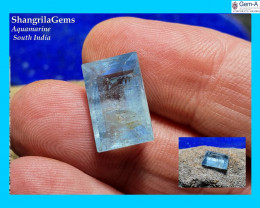 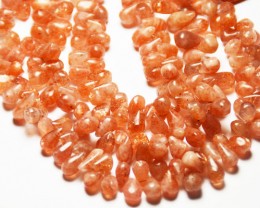