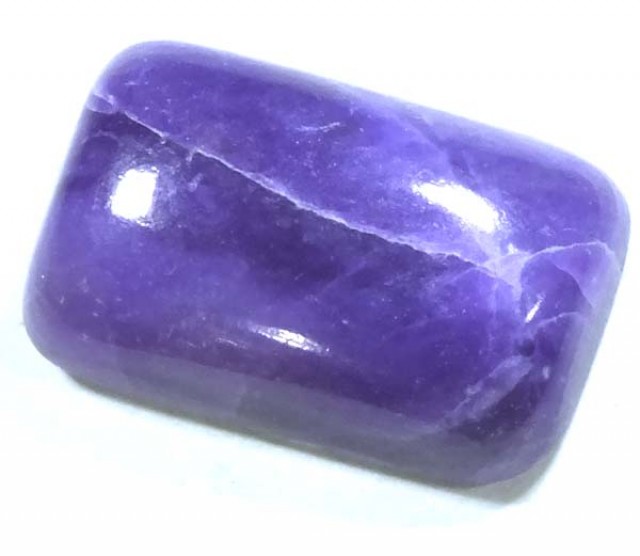 The only deposit of gem grade sugulite was found in 1975 in the Kalahari Desert in Kuruman, Republic of South Africa. This area is known as the Kuruman Manganese Field and the mine itself is the Wessel Mine. Hence, the sugulite we are offering is from South Africa. Due to its relatively recent arrival on the gemstone scene, it may be unfamiliar to many. It is also called sugilite, luvulite, royal lavulite, and royal azel 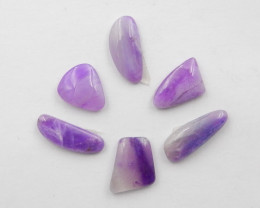 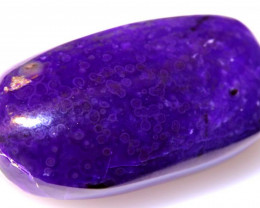 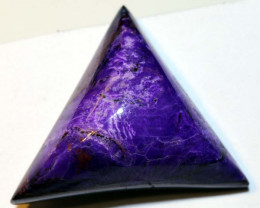 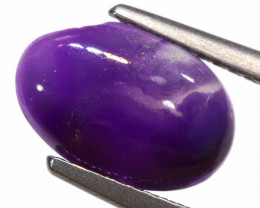 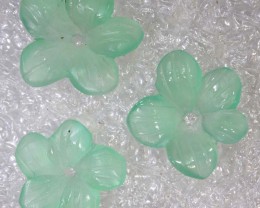 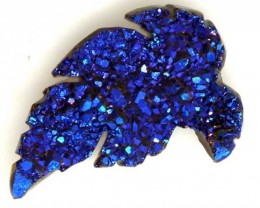 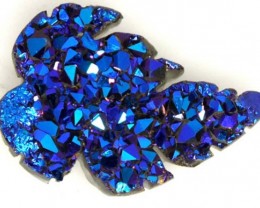 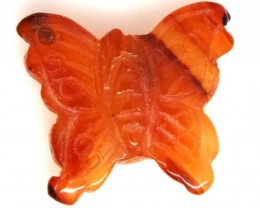 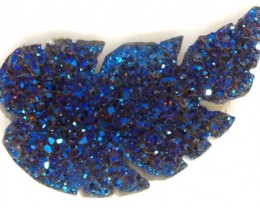 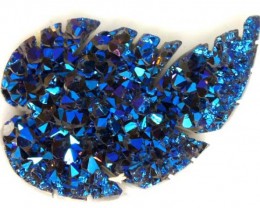