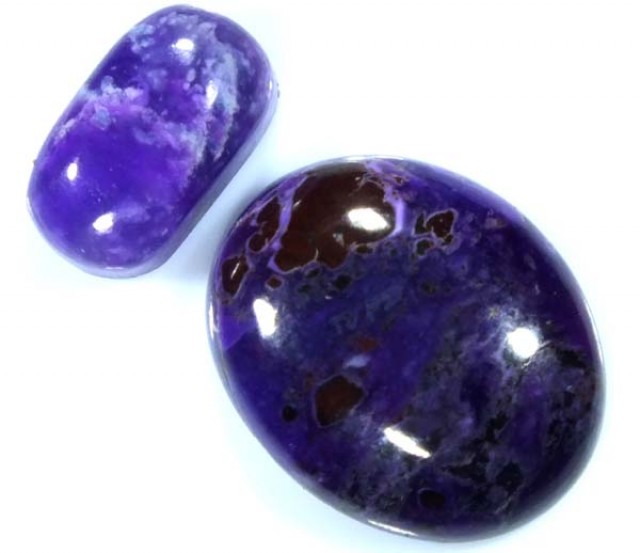 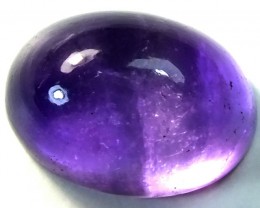 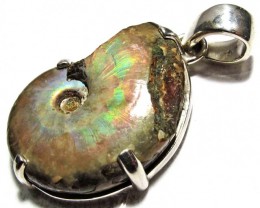 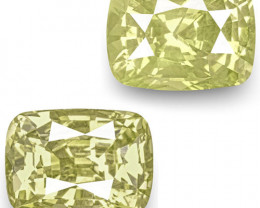 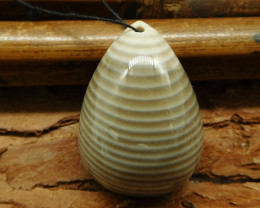 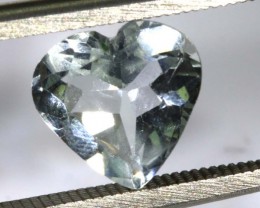 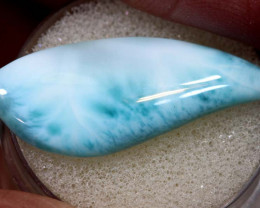 Quick response and communication! A+ Seller! 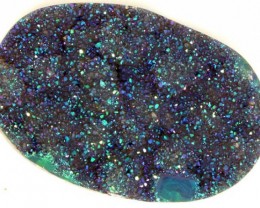 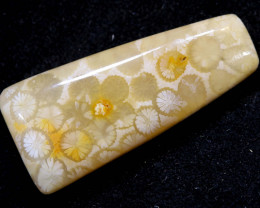 Can't wait to set this in a beautiful pendent :) 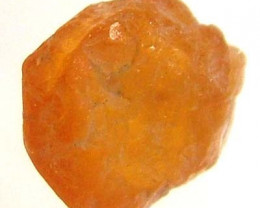 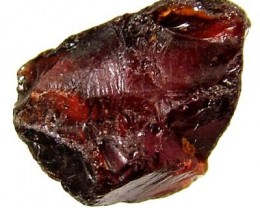