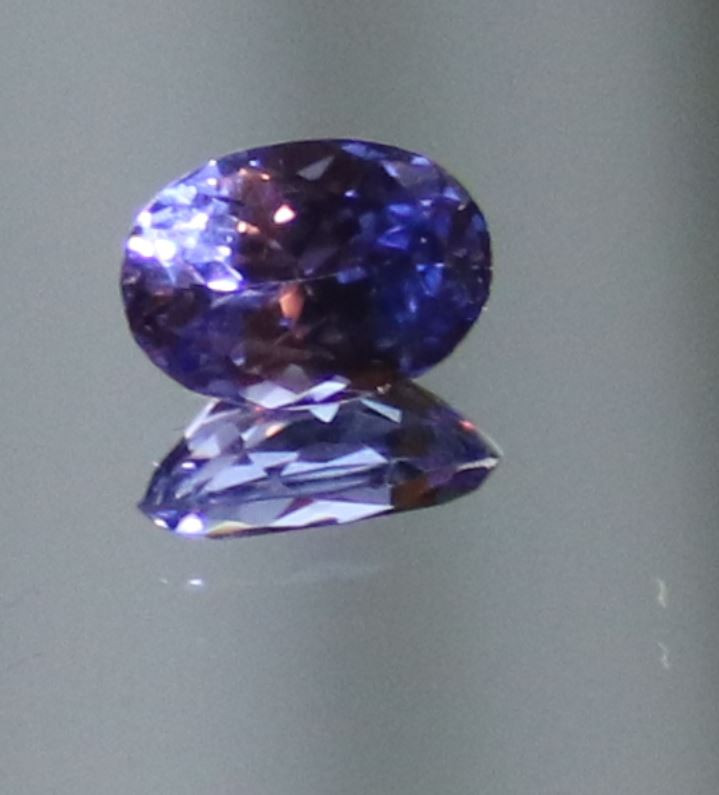 Found in just one place on earth, tanzanite is a relatively recent discovery. Tiffany & Co named this blue-violet variety of zoisite in honor of Tanzania, where it was first unearthed in 1967. Because the crystals show different colors depending on the viewing direction, cutters can fashion gems with a range of color from violetish blue to bluish violet depending on how much weight they want to retain from the rough.

Tanzanite is a stone of transmutation, shifting from lilac-blue to sapphire blue and into deep blue-violet. In faceted form it is stunning, celebrated as the Gemstone of the 20th Century and first promoted by the New York jewelers, Tiffany & Co. who created magnificent pieces to showcase this stone.

It is one of the most valuable of all metaphysical crystals for spiritual exploration, bringing together all aspects of communication and psychic power. Its high vibrational energy invites protection and safety in linking with higher realms, and allows for deep profound meditation. It is particularly helpful in uniting the mind and heart, teaching one to live from a compassionate heart with an illumined mind.

Tanzanite is blue Zoisite, a calcium aluminum silicate, and forms in prismatic, usually striated crystals, transparent to slightly opaque, and ranges in color from deep ultramarine blue to light violet-blue. The most coveted crystals are a saturated blue with a hint of purple around it. In raw form Tanzanite occurs as blue, purple, brown and yellow. Nearly all Tanzanite is heat-treated to produce the striking violet-blue color and to remove the brownish yellow areas. Its pleochroistic property provides the shift in colors as the crystal is viewed from different perspectives. In artificial light it appears as an amethyst blue.

Tanzanite is relatively rare and costly, occurring in only one place in the world, the Merelani Hills in Tanzania, East Africa. It was discovered in 1967 and is named for its country of origin. It is not especially durable and should be worn with care. It should never be cleaned by ultrasonic methods.

Tanzanite is an excellent crystal for novices to the exploration of psychic powers, as it is very protective and allows the clairvoyant Brow Chakra to open gradually, preventing psychic impressions from becoming overwhelming. To open the Third Eye and psychic powers, circle a Tanzanite clockwise in the center of the brow, and counterclockwise to close it. 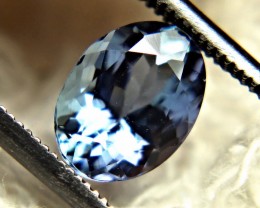 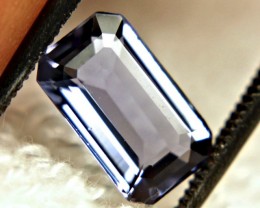 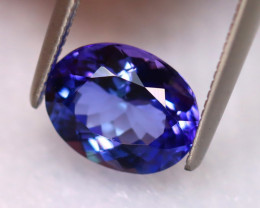 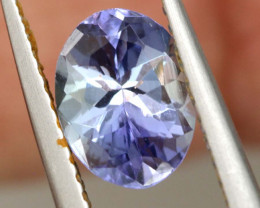 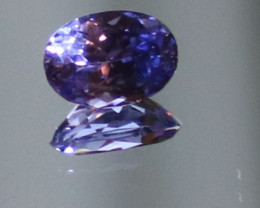 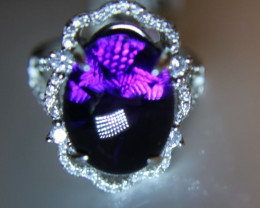 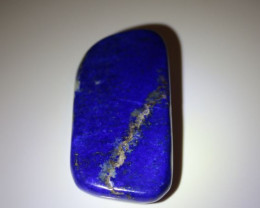 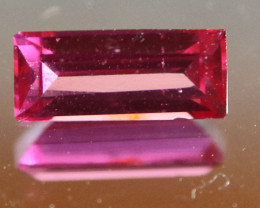 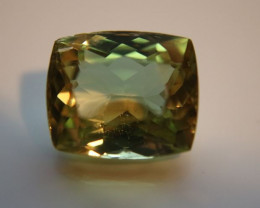 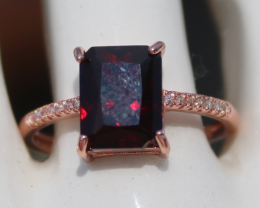 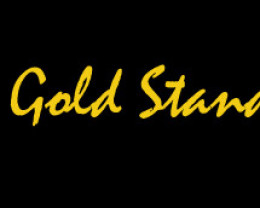