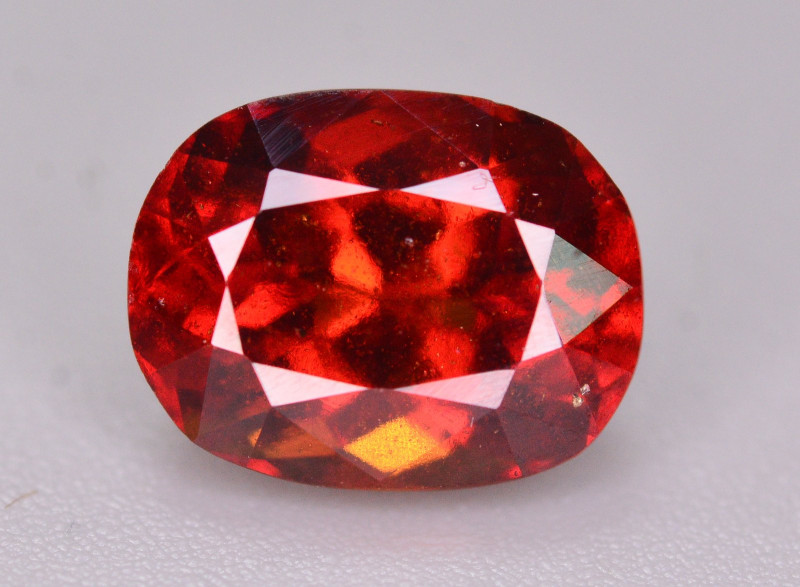 The name Hessonite is derived from the Greek word ‘hesson’, which means ‘inferior’. it does not mean that this stone is an inferior stone. It’s only because Hessonite Garnet’s density and hardness is lower than that of most Garnet stones.

The most well-known Hessonite Garnet deposits can be found in Srilanka, but it is also mined in India, Myanmar, Madagascar, India, Brazil, Tanzania, Italy, South Africa, Canada, Mexico, Australia, and the USA. 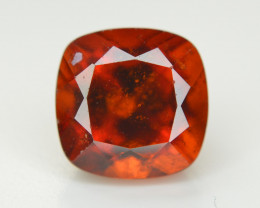 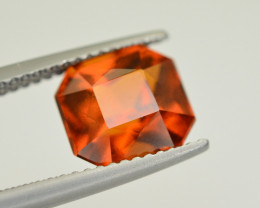 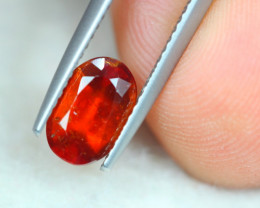 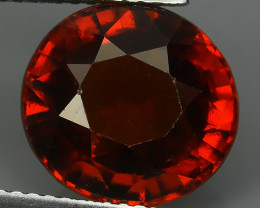 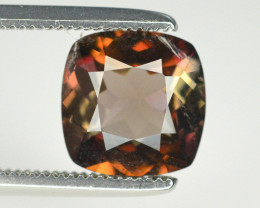 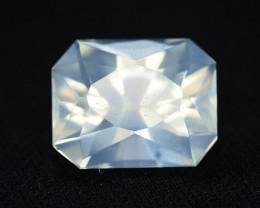 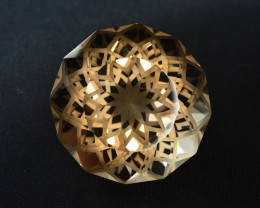 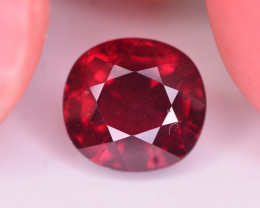 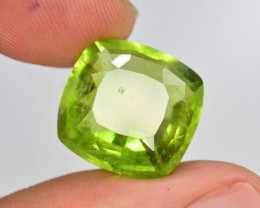 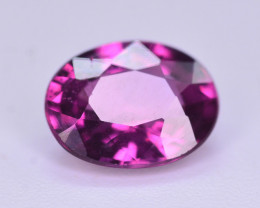