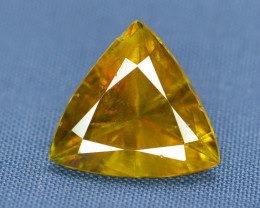 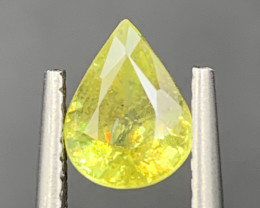 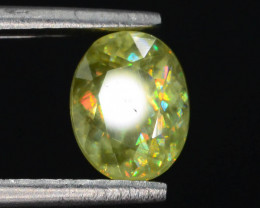 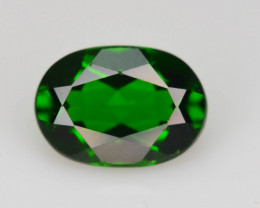 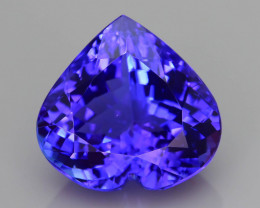 Very nice for the price! 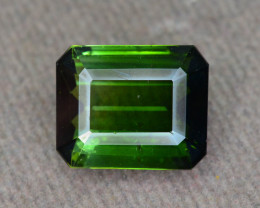 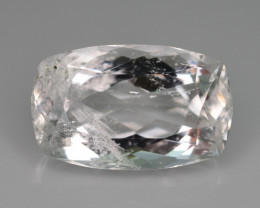 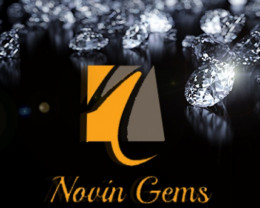