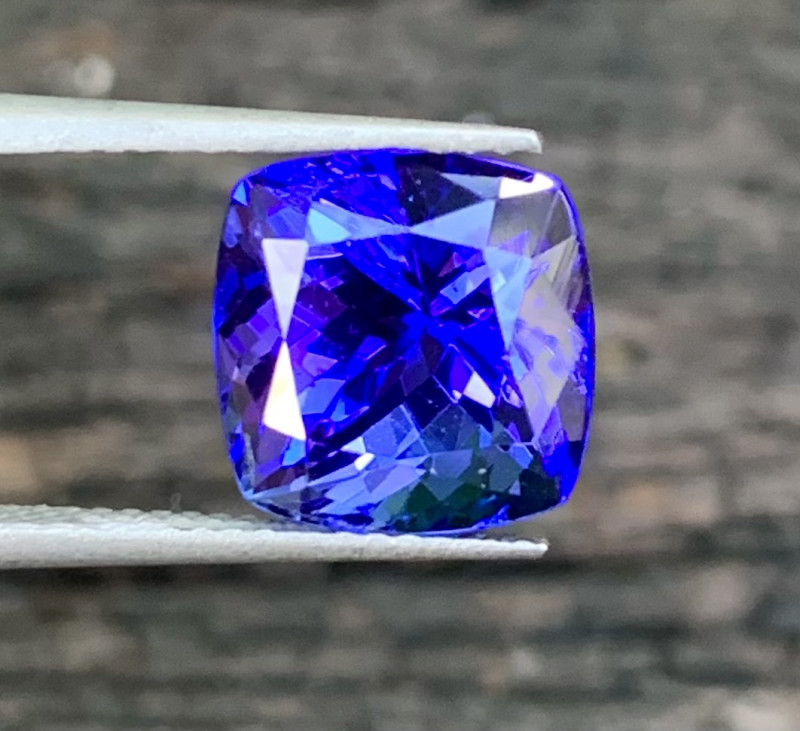 Feel free to to “make an offer” on our other items 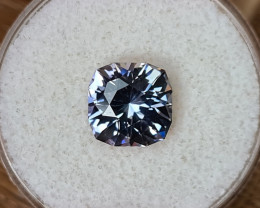 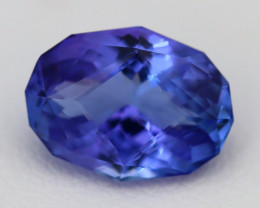 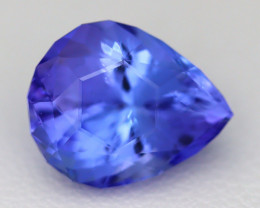 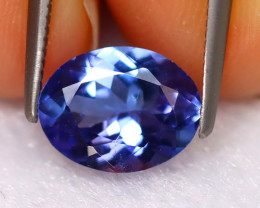 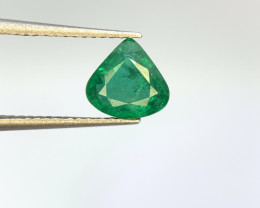 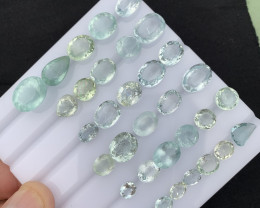 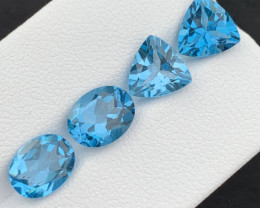 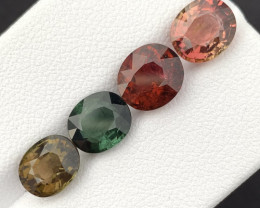 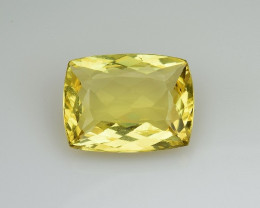 Very beautiful Gemstone, everything is 100% ok 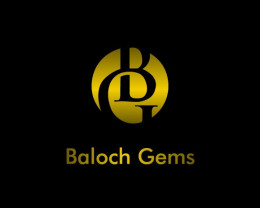