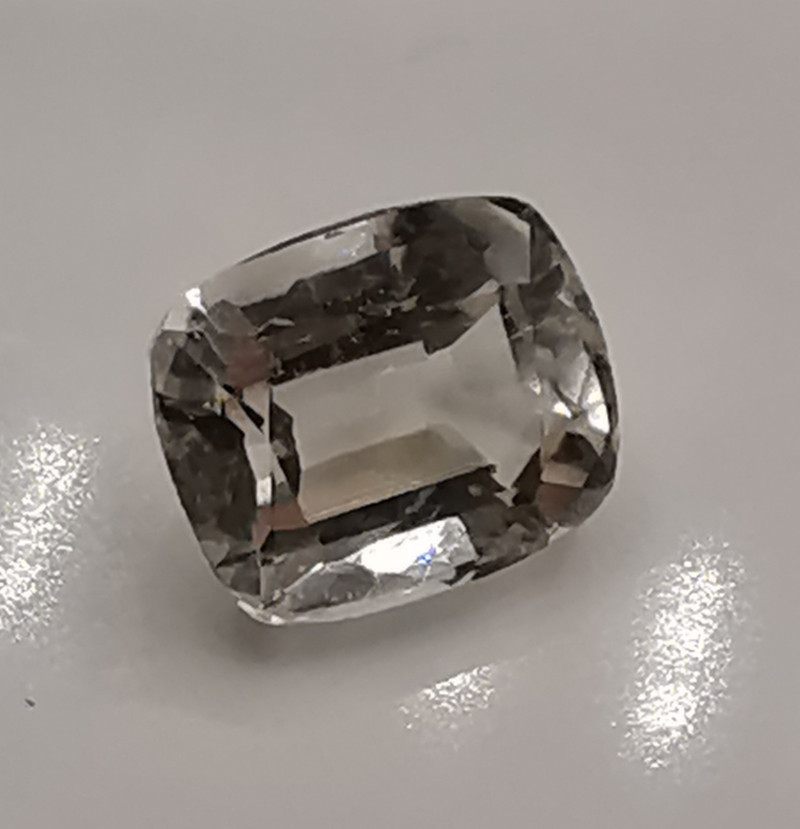 Topaz is a silicate mineral of aluminium and fluorine with the chemical formula Al2SiO4(F, OH)2. Topaz crystallizes in the orthorhombic system, and its crystals are mostly prismatic terminated by pyramidal and other faces. It is one of the hardest naturally occurring minerals (Mohs hardness of 8) and is the hardest of any silicate mineral. This hardness combined with its usual transparency and variety of colors means that it has acquired wide use in jewellery as a cut gemstone as well as for intaglios and other gemstone carvings.

Topaz in its natural state is a golden brown to yellow – a characteristic which means it is sometimes confused with citrine, a less valuable gemstone. A variety of impurities and treatments may make topaz wine red, pale gray, reddish-orange, pale green, or pink (rare), and opaque to translucent/transparent. The pink and red varieties come from chromium replacing aluminium in its crystalline structure.

Orange topaz, also known as precious topaz, is the conventional birthstone for November, the symbol of friendship, and the state gemstone of the U.S. state of Utah.

Imperial topaz is yellow, pink (rare, if natural) or pink-orange. Brazilian imperial topaz can often have a bright yellow to deep golden brown hue, sometimes even violet. Many brown or pale topazes are treated to make them bright yellow, gold, pink, or violet colored. Some imperial topaz stones can fade on exposure to sunlight for an extended period of time.

Blue topaz is the state gemstone of the US state of Texas. Naturally occurring blue topaz is quite rare. Typically, colorless, gray, or pale yellow and blue material is heat treated and irradiated to produce a more desired darker blue.

Mystic topaz is colorless topaz which has been artificially coated via a vapor deposition process giving it a rainbow effect on its surface.

Although very hard, topaz must be treated with greater care than some other minerals of similar hardness (such as corundum) because of a weakness of atomic bonding of the stone's molecules along one or another axial plane (whereas diamonds, for example, are composed of carbon atoms bonded to each other with equal strength along all of its planes). This gives topaz a tendency to break along such a cleavage plane if struck with sufficient force.

Topaz has a relatively low index of refraction for a gemstone, and so stones with large facets or tables do not sparkle as readily as stones cut from minerals with higher refractive indices, though quality colorless topaz sparkles and shows more "life" than similarly cut quartz. When given a typical "brilliant" cut, topaz may either show a sparkling table facet surrounded by dead-looking crown facets or a ring of sparkling crown facets with a dull well-like table.

Topaz is commonly associated with silicic igneous rocks of the granite and rhyolite type. It typically crystallizes in granitic pegmatites or in vapor cavities in rhyolite lava flows including those at Topaz Mountain in western Utah and Chivinar in South America. It can be found with fluorite and cassiterite in various areas including the Ural and Ilmensky Mountains of Russia, in Afghanistan, Sri Lanka, Czech Republic, Germany, Norway, Pakistan, Italy, Sweden, Japan, Brazil, Mexico; Flinders Island, Australia; Nigeria and the United States.

Brazil is one of the largest producers of topaz, some clear topaz crystals from Brazilian pegmatites can reach boulder size and weigh hundreds of pounds. The Topaz of Aurangzeb, observed by Jean Baptiste Tavernier weighed 157.75 carats. The American Golden Topaz, a more recent gem, weighed a massive 22,892.5 carats. Large, vivid blue topaz specimens from the St. Anns mine in Zimbabwe were found in the late 1980s.

Colorless and light-blue varieties of topaz are found in Precambrian granite in Mason County, Texas within the Llano Uplift. There is no commercial mining of topaz in that area.

The name "topaz" is usually derived (via Old French: Topace and Latin: Topazus) from the Greek Τοπάζιος (Τοpáziοs) or Τοπάζιον (Τοpáziοn), from Τοπαζος, the ancient name of St. John's Island in the Red Sea which was difficult to find and from which a yellow stone (now believed to be chrysolite: yellowish olivine) was mined in ancient times; topaz itself (rather than topazios) was not really known before the classical era.[citation needed] Ancient Sri Lanka (Tamraparni) exported native oriental topazes to Greece and ancient Egypt, which led to the etymologically related names of the island by Alexander Polyhistor (Topazius) and the early Egyptians (Topapwene) – "land of the Topaz". Pliny said that Topazos is a legendary island in the Red Sea and the mineral "topaz" was first mined there. Alternatively, the word topaz may be related to the Sanskrit word तपस् "tapas", meaning "heat" or "fire" 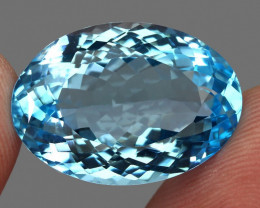 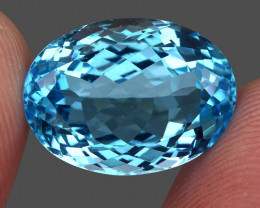 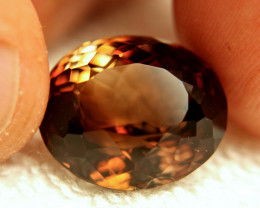 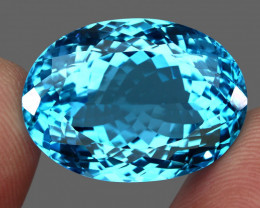 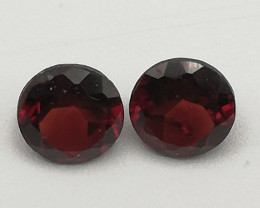 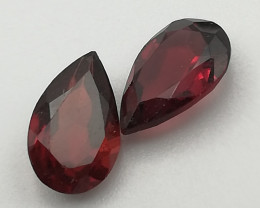 Two teardrops of passion, beautifully matched for earrings; thank you! 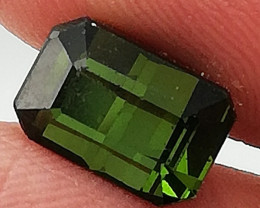 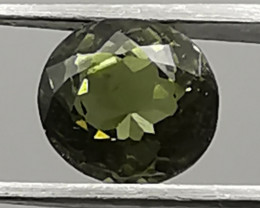 16th Jun
positive
Tourmaline, 1.235ct, the green of a beautiful lawn shown by a gem!

Gorgeous Green Tourmaline! The pictures do not show the real beauty! Jorg kindly included a little gift of a bright green emerald! Thank you! 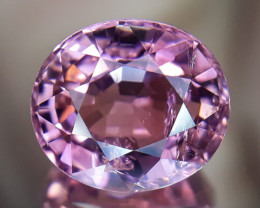 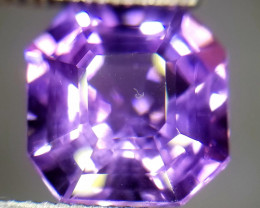