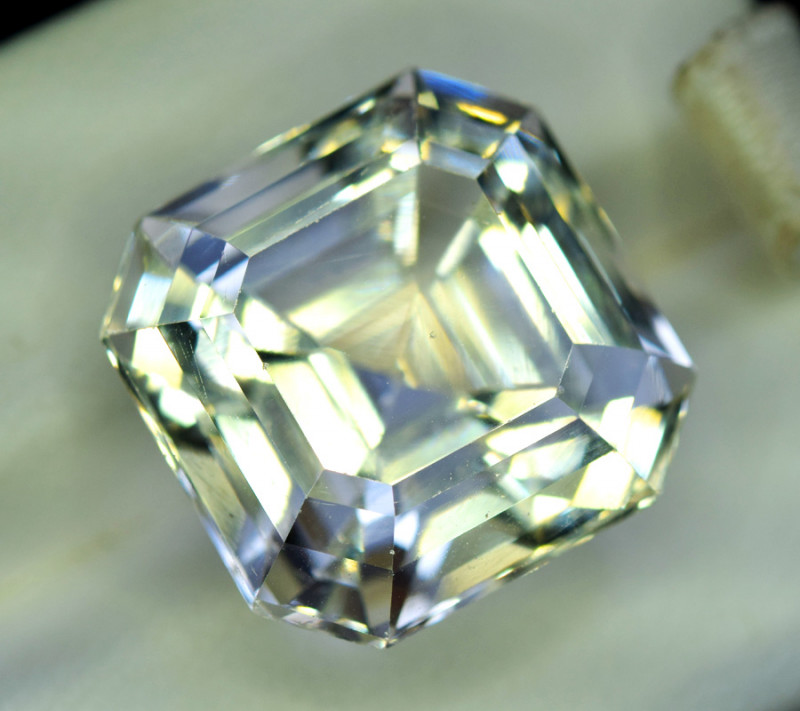 Origin: Skardu Pakistan
Topaz is the birthstone for the month of December, and the stone given in celebration of the 4th and 19th anniversaries of marriage. Topaz is a symbol of love and affection, and has been said to be an aid to ones sweetness and disposition.
Topaz gets its name from the Greek word topazion, which may originate from the Sanskrit tapas, meaning, “fire.” The name might also come from the name of the Egyptian island of topazos (now St Johns island) in the Red Sea. The Latin writer Pliny the Elder used the island’s name for a yellowish green stone found there, and it soon became the name for most yellow stones. Topaz was once predominantly found there but is now also found in Pakistan, Brazil, Nigeria, Australia, Burma, and Mexico. 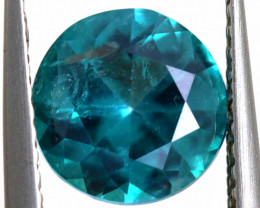 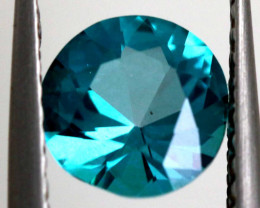 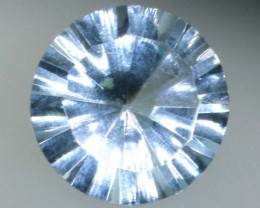 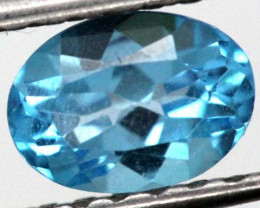 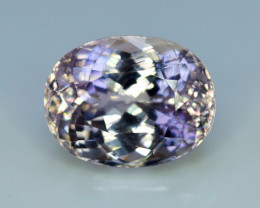 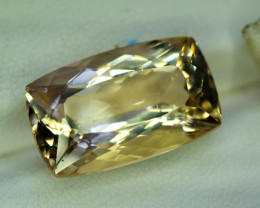 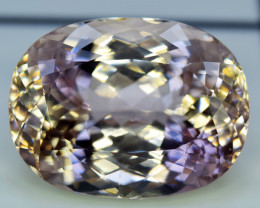 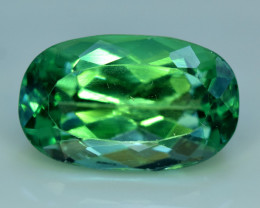 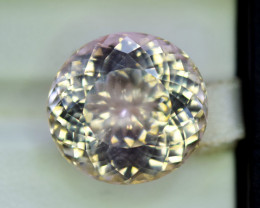 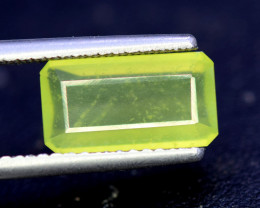