Tourmaline, 3.6ct, VVS, that stone is going to make you happy, very nice on 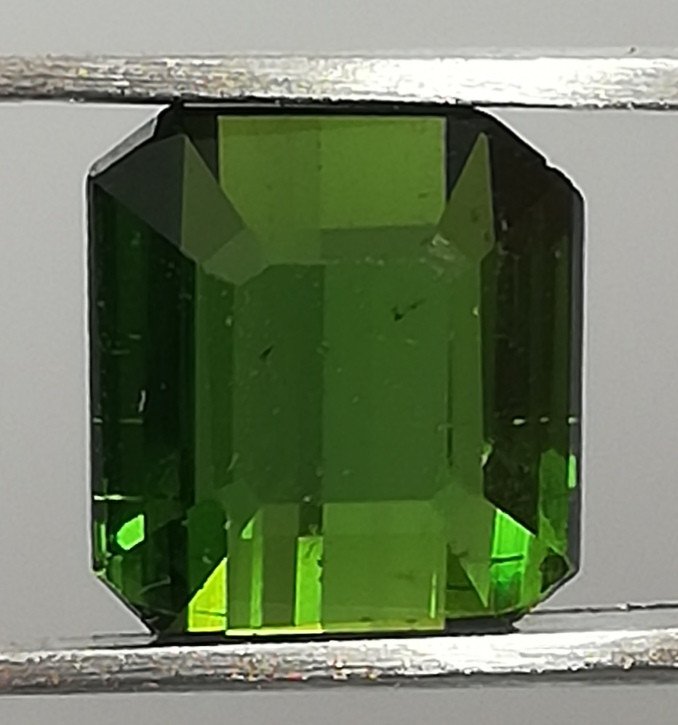 The music you can hear in the video is made by Lee Holness a professional musician and artist only for this shop! 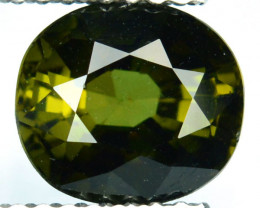 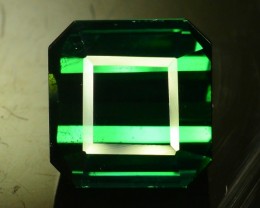 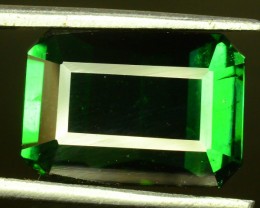 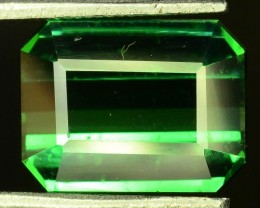 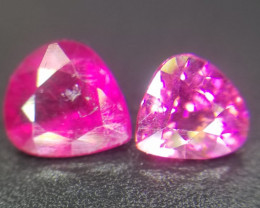 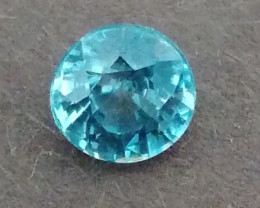 As usual, I get the best from this seller. Very well cut sparkle sparkly little gem. I am never disappointed, thankyou Jorg for your consistency. This is a beautiful clean stone. 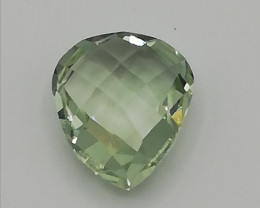 So fair and perfectly cut.. I can only imagine how nice to have it set! And when I wear it, the admiration of onlookers so welcome! The gifted rough Aqua, very soft and subtle in its color.,.Happy New Year Thank you again, Martha 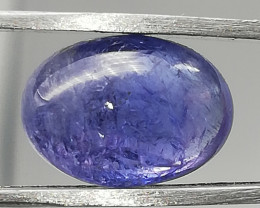 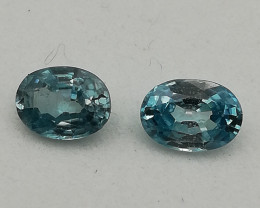 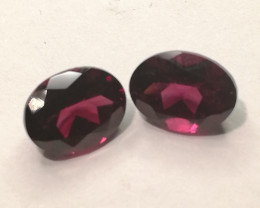 Gorgeous sparkle with beautiful red and purple dancing around inside! Thank you!