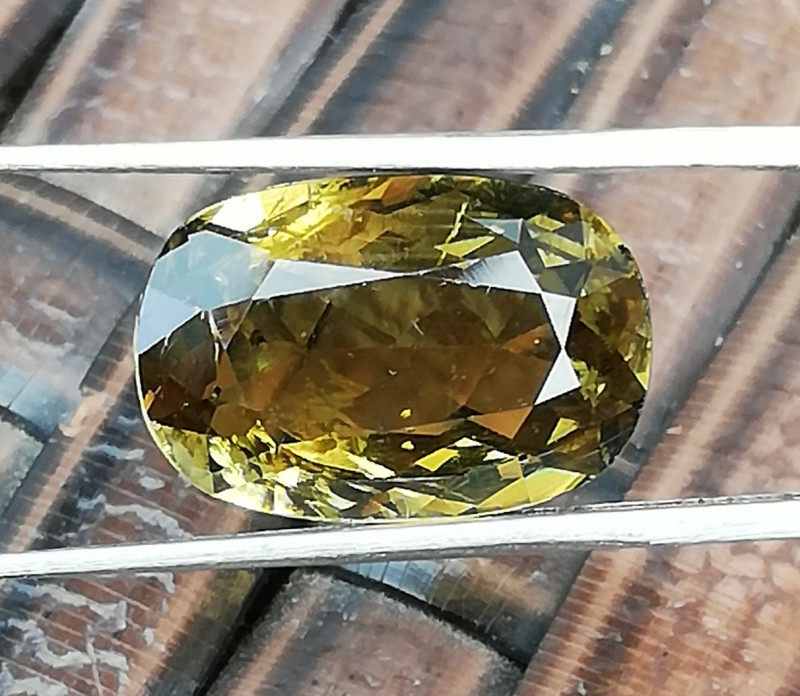 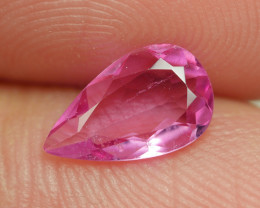 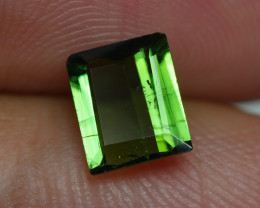 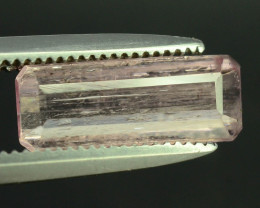 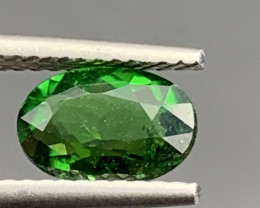 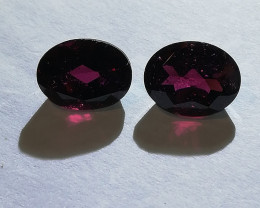 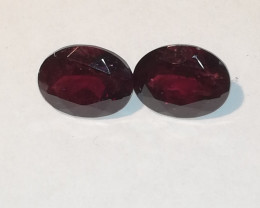 I have a friend whose favorite red gem is rhodolite, and I can see that we will have to fight over who gets these earrings! 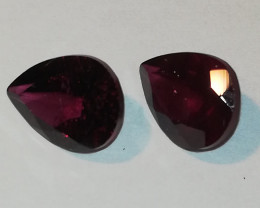 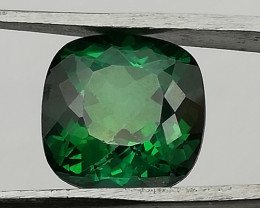 I am sorry that everyone cannot see all of the sparkles that light up this topaz - amazing! 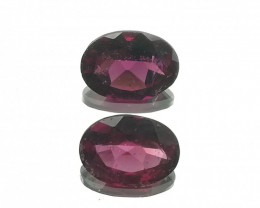 These have the luster and sparkle to light up in any room - wonderful twinkles of pink and red at their hearts! 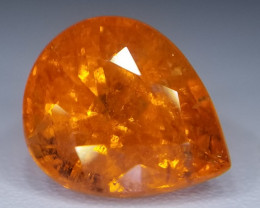 18th Nov
positive Spessartite, 2.05ct what a colour, what a stone!!

Marvelous! Orange is starting to be my new favorite color, and I never have liked it before!