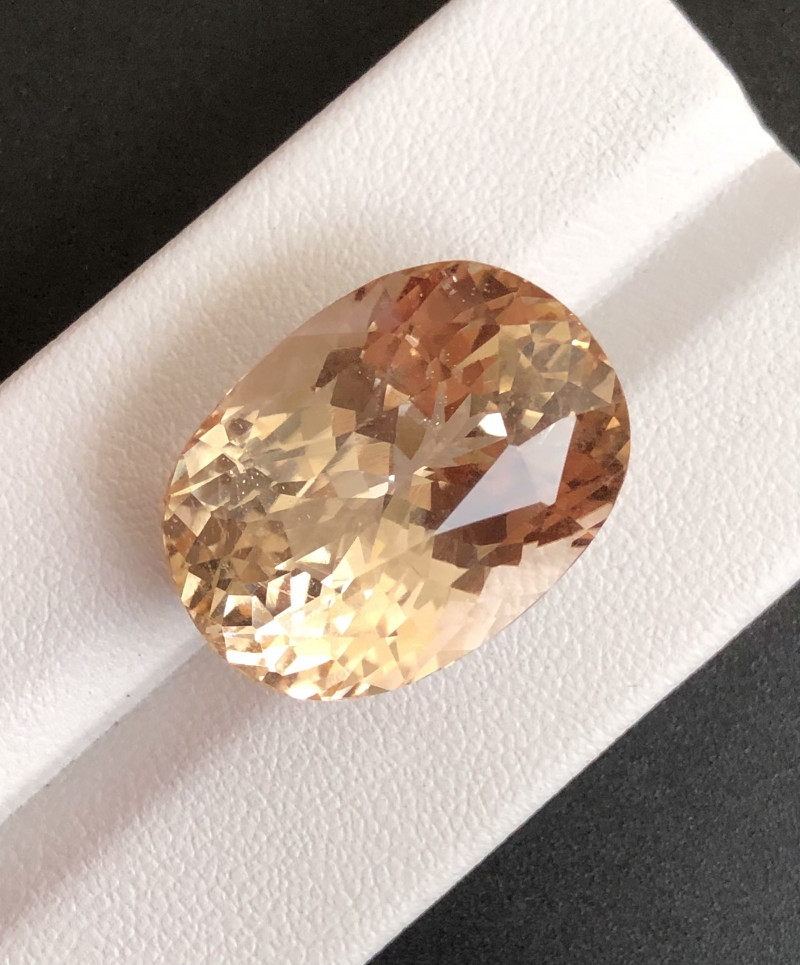 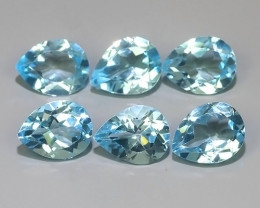 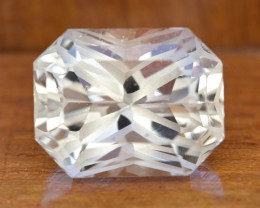 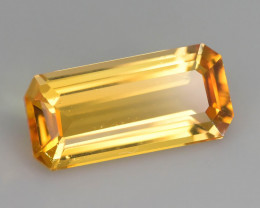 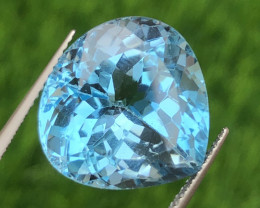 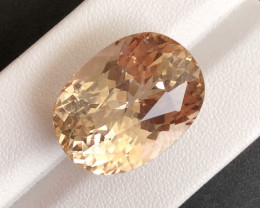 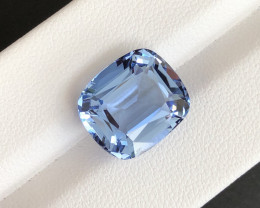 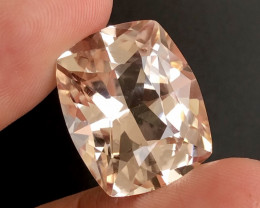 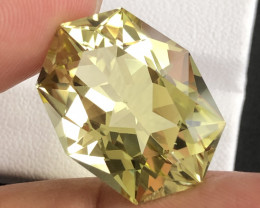 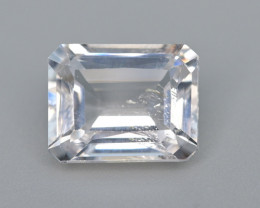 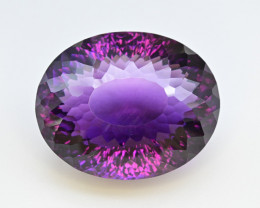 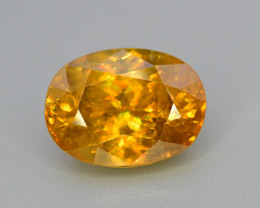 24th May
positive
Natural 5.35 Carat Stunning Sparkly Sphene For Jewelry
You have not bid on this auction.
You are winning!
You are not winning!