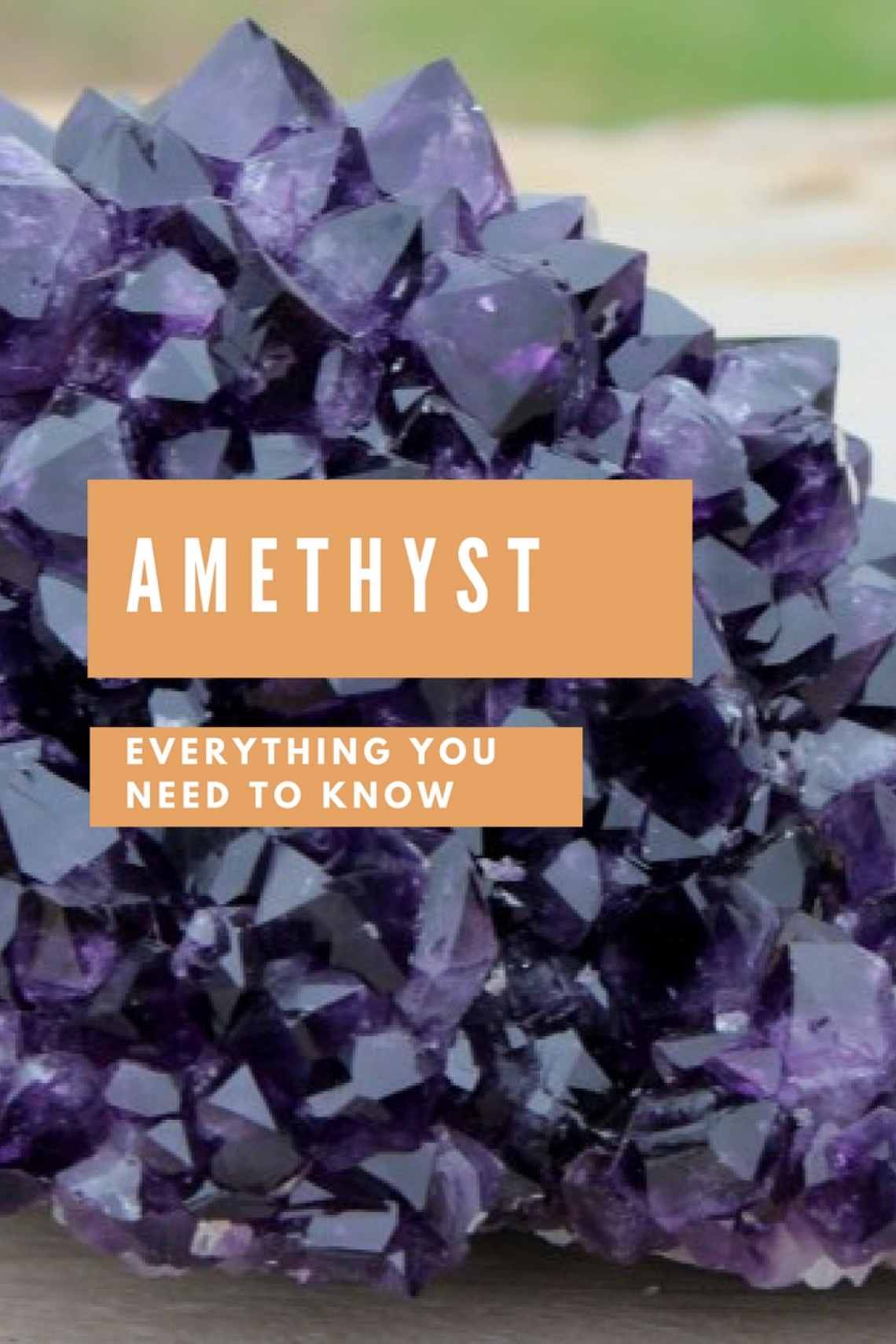 You will recognize the Amethyst as the gorgeous purple gemstone. This very popular gemstone is a purple type of Quartz, a common mineral. You will notice that this incredible gemstone has quite the variation in color, going from a very light violet pink to a deep purple. The word “Amethyst” actually comes from the Greek word “amethystos”. If you were going to translate this term, you would find that it roughly translates to “not drunken”. The reason for this is because the people of Ancient Greece believed these gemstones had properties in them that made them a great antidote for drunkenness. 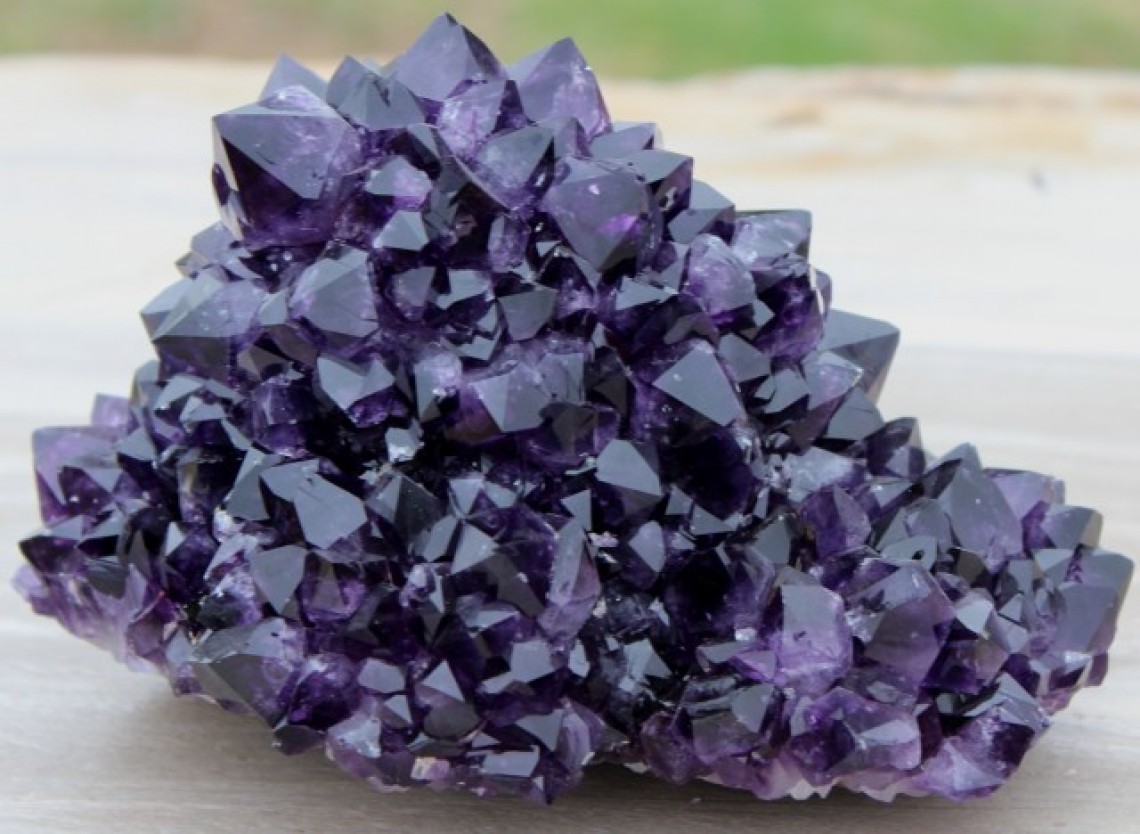 Amethyst is an incredibly popular gem and it has been for centuries, making it a sought after item for creating both everyday items and beautiful pieces of jewelry. You may also know that the Amethyst is the birthstone for those born in the month of February. In general, you can find this stone for sale in the forms of small tumbled stones, larger and faceted stones, as well as in clusters. There are other forms that you can find these gems in, including cathedrals, clusters, and geodes. The cathedral form of these gems is huge and hollow geodes which are packed with several thousands of smaller crystals. The reason that this gem is purple is because of the iron that is present in that type of Quartz. These gems can also have clouding in it, which can make each gem unique, as well as rainbows and other varied features.

In history, this gorgeous gemstone was referred to as the “Stone of the Mind” because they believed that it was able to calm your mind and ease your emotions. Back in the Ancient Roman times, you would see Amethysts imbedded into the goblets due to its supposed ability to ward off drunkenness. There are numerous other benefits that civilizations in history believed this gemstone to have. As far as the benefits to your mental health, in addition to the ability to calm your mind and sooth your emotions the Amethyst is also believed to be able to enhance your mental activity. It could also help to resist those undesirable habits you may be struggling with as well as giving you the strength and willpower that a person will need to follow their dreams and passions in life. The Amethyst was also believed to have properties that helped your physical health. Some thought that it had the power to help improve and stabilize your metabolism. It could also help with increasing your body’s production of red corpuscles and improve the stimulation of tissue rejuvenation. Lastly, it could also be used for treating disorders involving blood sugar levels and improving the immune system. 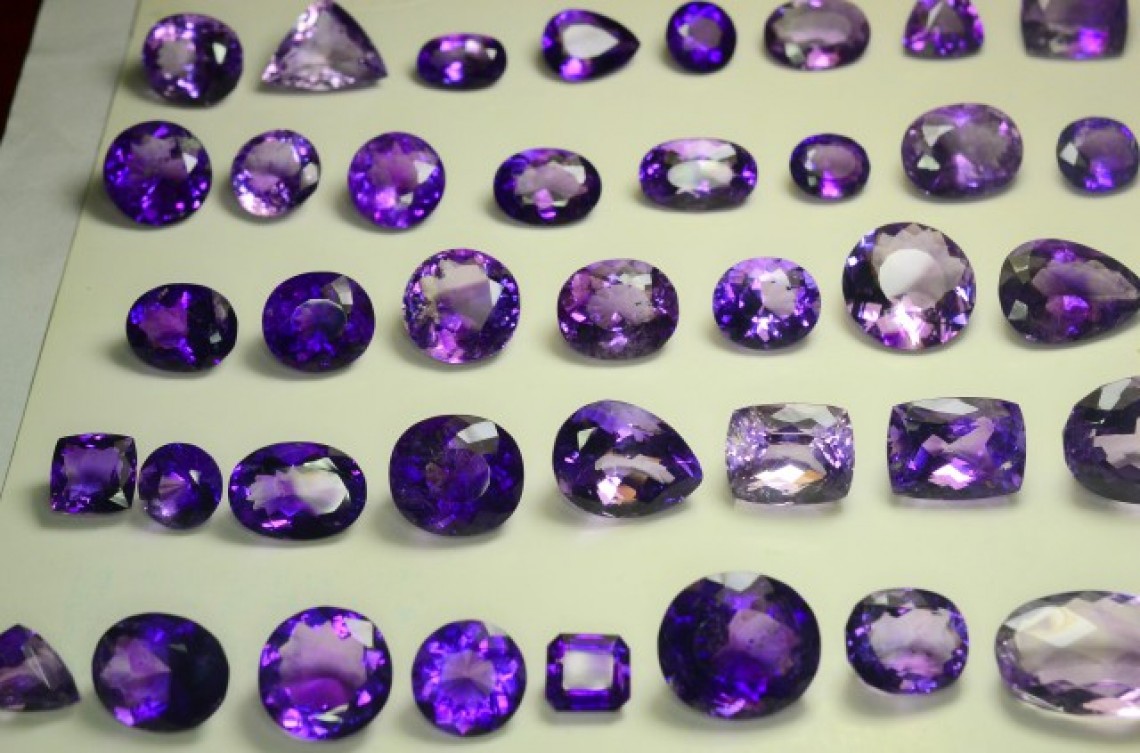 The reason that the Amethyst is so popular is because it can appeal to your need for aesthetics while also helping you on a spiritual level. It is especially popular for jewelry because of its rich color. You will also love that you can find this stunning gemstone in a variety of price ranges.

Metaphysically speaking, some people believe the benefits of amethysts include relaxing the mind, enhancing mental activity, and giving strength and willpower for following passions and resisting undesirable habits. Physically, these gems are thought by many to stabilise the metabolism, stimulate tissue rejuvenation, and increase the production of red corpuscles. Amethysts are sometimes used to treat blood-sugar level disorders and lapses in the immune system.

It is an amazingly beautiful stone and popular for anyone who works with crystals for spiritual purposes. It is Quartz that has structured with the presence of iron, which produces the beautiful purple color. Normally, it is quite lucid and may contain inclusions, rainbows, and clouding within the crystal.

Its attractive color makes it a popular preference for jewelry. When it forms physically, it may produce a combination of other crystals such as Citrine which is the orange variety of Quartz. Amethyst is also available in several forms and price ranges. 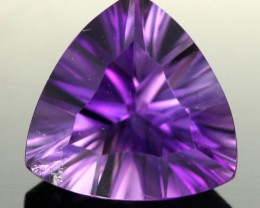 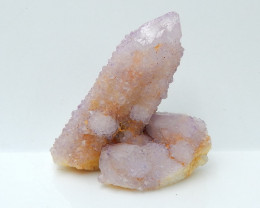 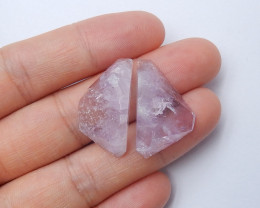 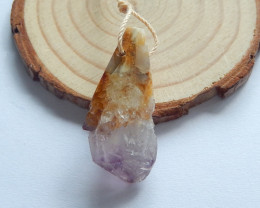