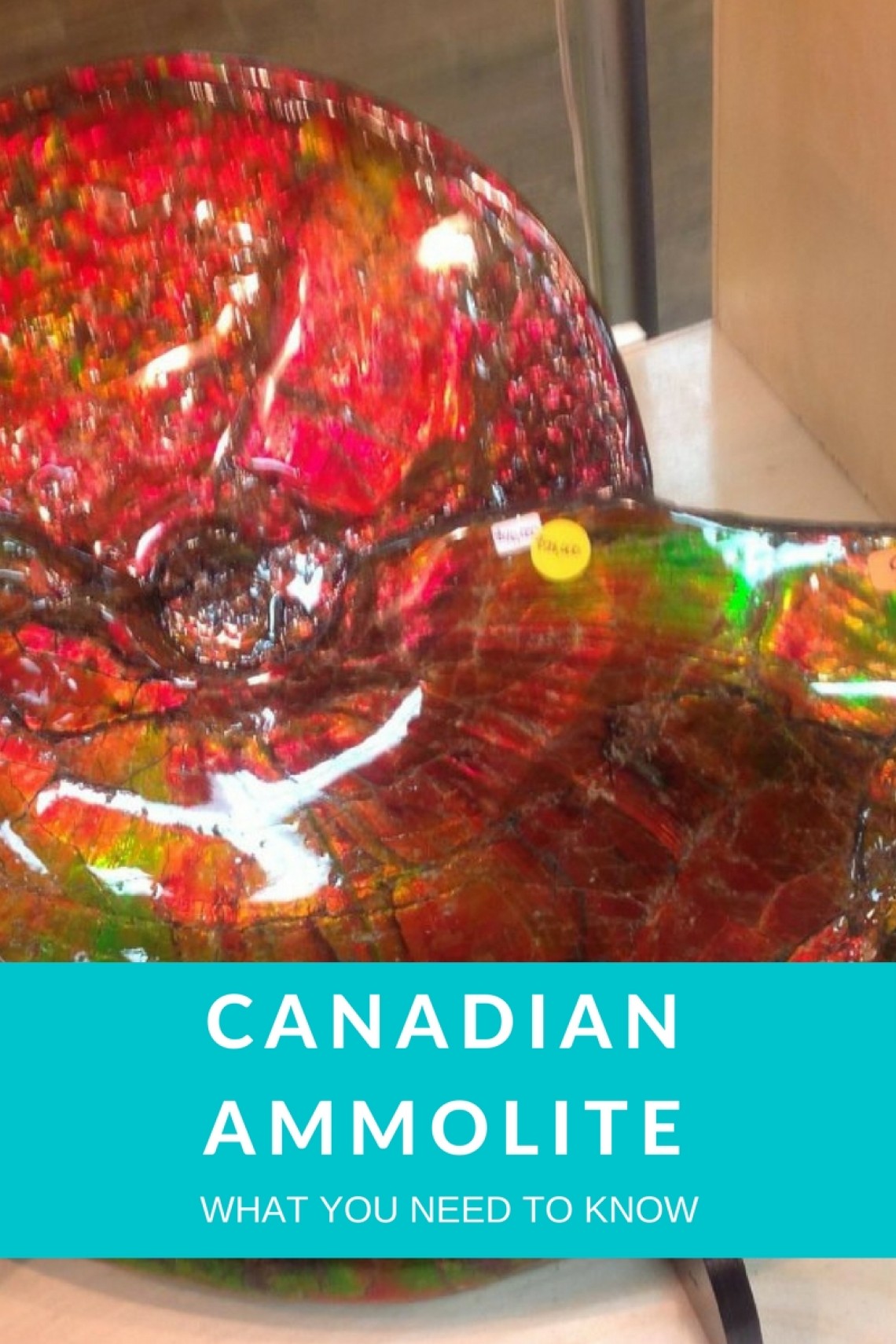 Often referred to as the gemstone of chance, the Canadian Ammolite is a gemstone that has been used since the time of the Ancient Indians. It is a gemstone that is often referred to by other names such as the “Buffalo or Inskin Gemstone”. The reason that this gemstone is known as the gemstone of chance is because of a myth about how a woman discovered the gem and then fortune was brought upon the family.

This gemstone has been used for centuries by the Saskatchewan Aborigines, though it did not officially become an actual recognized gemstone until 1981 when the World Trade Federation finally granted it this status. 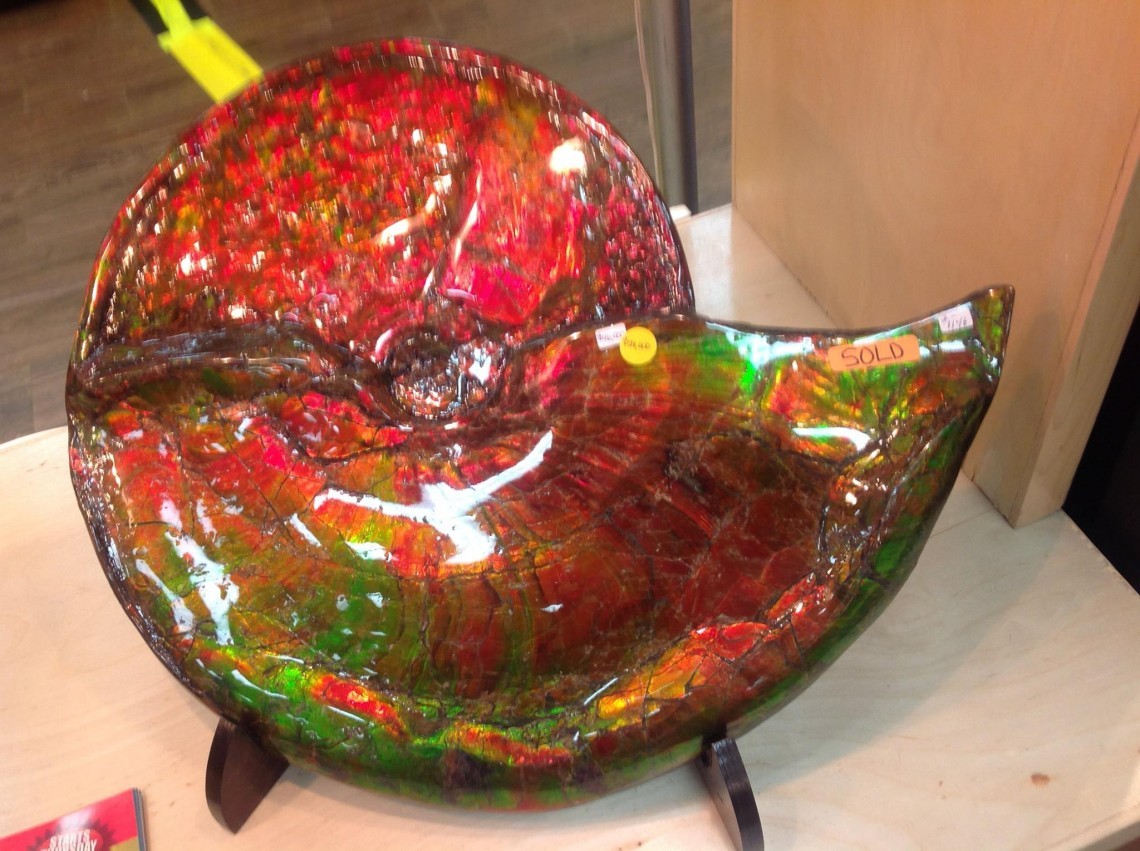 If you want a gemstone that is stunning but also very rare and unique, this is a great addition to your jewelry. The Canadian Ammolite is a gemstone that has been used by centuries for not just jewelry but also to create everyday items that they needed. Each cut is one of a kind and will give off a feeling of being incredibly special to the wearer. Not everyone wants a simple diamond; other people want something that stands out and sparks a conversation. Plus, the additional benefits that can be seen through wearing this gem could be just want you need.

Each of the fascinating colors of these gems has a certain meaning to it that would be of interest to wearers, all of which are generally on the cuts. These colors include orange (creativity), red (passion and power), green (wealth and development), yellow (ingenuity and perception), violet (reflection and mysticism), blue (harmony and healthiness), and indigo (truthfulness and self-esteem). 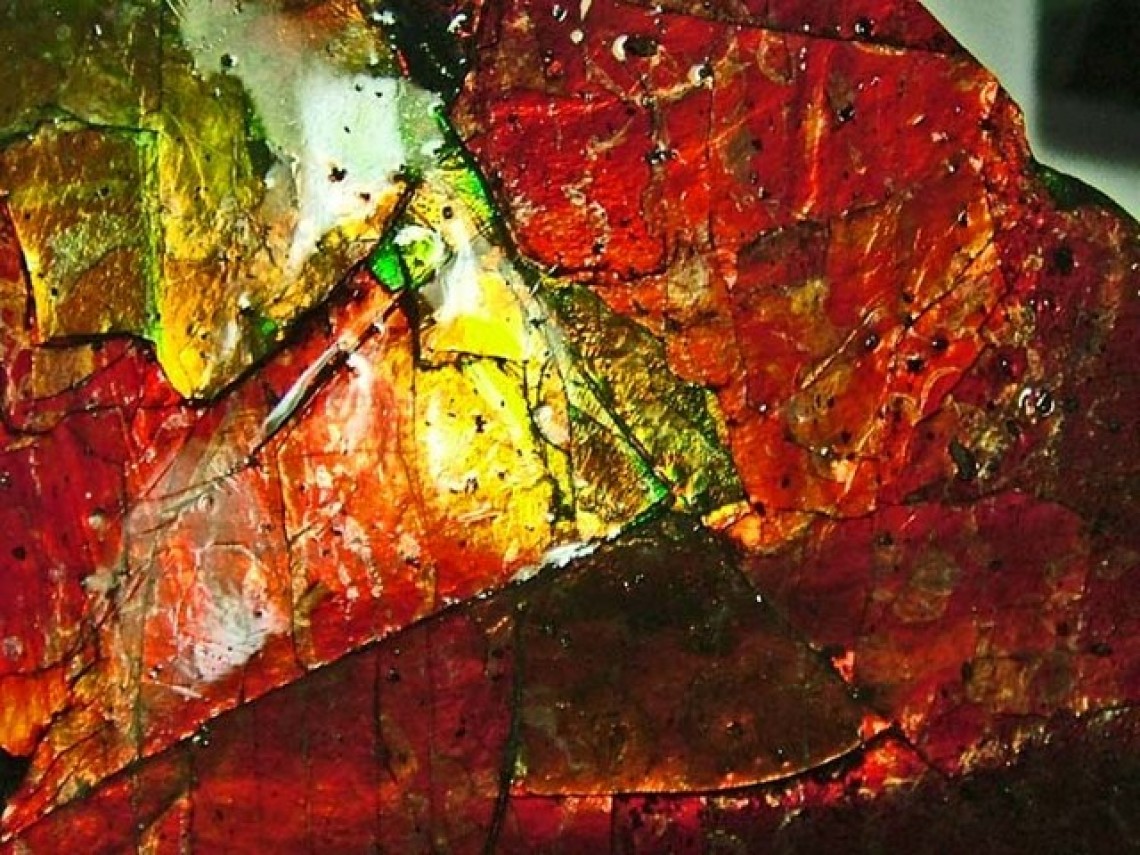 These deposits can only be found in a secluded area of Southern Alberta, Canada. This area generates a massive amount of Ammolite, which have resulted in the increased popularity of this precious gemstone.

Ammolite is measured as a “Stone of Protection. It is believed to relieve birthing throbbing and convey relaxation. It helps to inform us to stay breathing, due to its spherical design. It is functional in fighting despair and degenerative sickness and it is also good for your lungs.

There are quite a few benefits that someone can gain from wearing this type of gem for both your body and your soul. Those who follow Feng Shui have the belief that this gemstone has properties based on its colors to improve your life as well as having the ability to detox your body, which can improve the overall quality of your health. It can help a person relax as well as is able to help someone who is giving birth with their throbbing. Canadian Ammolite also has the properties to fight types of degenerative illnesses and can be beneficial to your lungs.

As far as your spiritual well-being, there are also quite a few benefits you can enjoy from wearing this gem. There is the belief that the Ammolite can help a person who is battling with depression because it gives a feeling of happiness and peace of mind. It can also emit some of the amazing energy of the Earth, conveying a higher level of success and good luck. Ammolite can also be beneficial to a person by allowing them to reflect better, which will increase a person’s self-awareness.

Ammolite provides a long life and happiness. It can assist to fight depression. Its colors convey peace of mind and happiness. It also brings configuration and intelligibility to the idea and awareness. Ammolite is fossilized gemstone that has been compacted under huge pressure underneath just to provide wonderful colors.

Ammolite is said to be give out constructive Earth energy, and to convey good luck and success. It is also said to contribute miracles. Overall, it is an excellent stone for deep reflection. Ammolite is also useful for promotinggood health, endurance and high-energy.

Canadian Ammolite is a rare and valuable opal-like organic gemstone. It is found primarily along the eastern slopes of the Rocky Mountains of the US and Canada. It is made of the fossilized shells of ammonites, which in turn are composed primarily of aragonite, the same mineral that makes up nacreous pearls.

Ammolite has been used for centuries in the creation and encrustation of jewelry and everyday items. 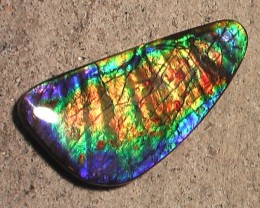 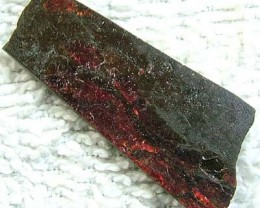 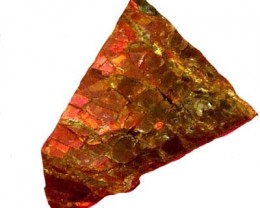 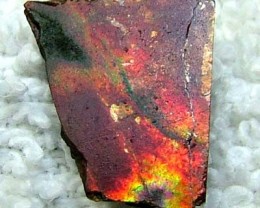