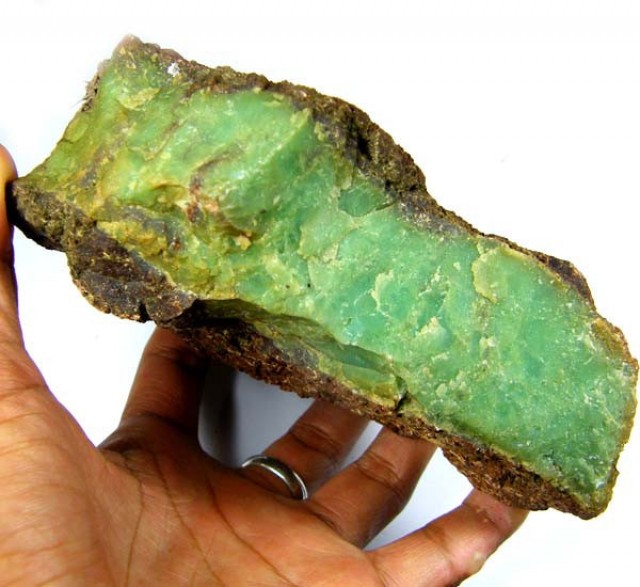 Chrysoprase was derived from “chrysos”, a Greek word which means “prason“. In fact, the Greeks use this term due to the existence of the golden drops that seemed to be enclosed within the stone. Egyptians, Romans, and Greek used this gemstone for jewelry and other decorative objects.

Due to its semi-opaque, green tone, it is often misrepresented. Specifically it is sold as imperial jade. Massive amounts of Chrysoprase are used in the chapel of St. Wenceslas which can be found in Prague.

The Chryosprase found in Australia is very popular with the Chinese market because of it’s strong resemblance to Jade. The major fields in Australia are in Marlborough, Queensland and in the deserts of Western Australia.

The mining locations in Australia have sporadic mining months due to the extreme weather conditions. Working in temperatures over 40 degrees is too extreme for the operators and the equipment. The operators work in air-conditioned cabins but you really need this as it is so dusty when the wind blows. 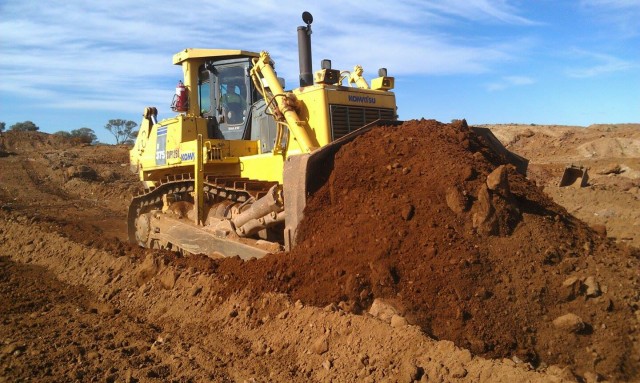 The oils and liquids in the machines used for digging can heat up to dangerous levels so mining has to stop over the summer months. With the use of heavy machinery such as Caterpillar or Komatsu the ground needs to be expose until you hit the level of the Chrysoprase. The buckets are heavy duty metal and dig into the soil but it is so incredible tough that most blades only last 2-5 days. The blades are expensive to replace which adds a huge cost to the mining operation. 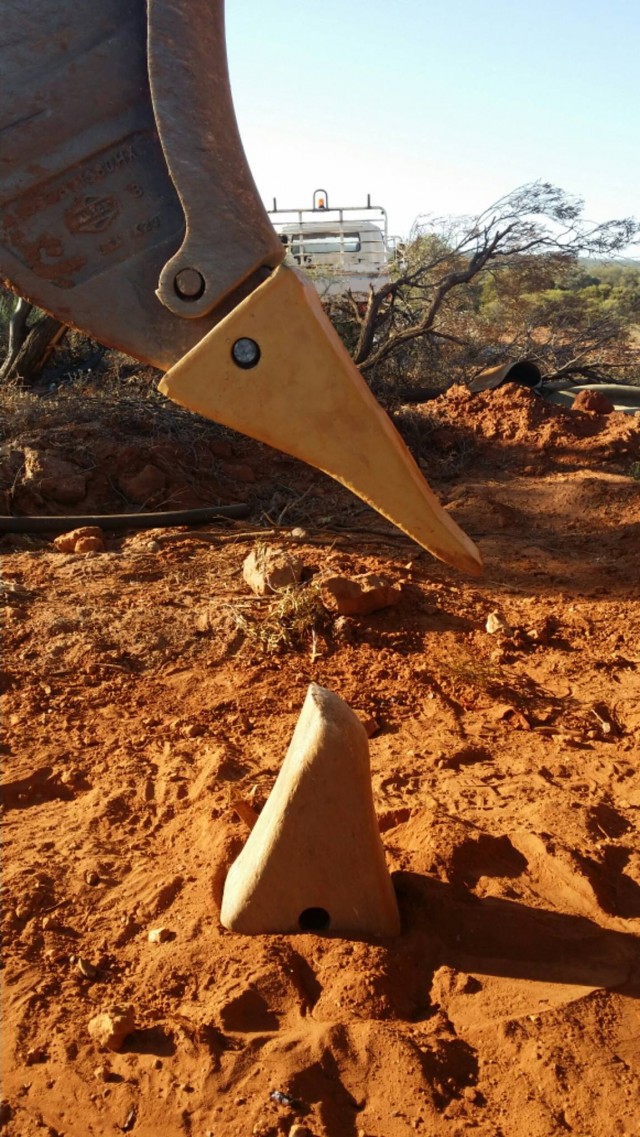 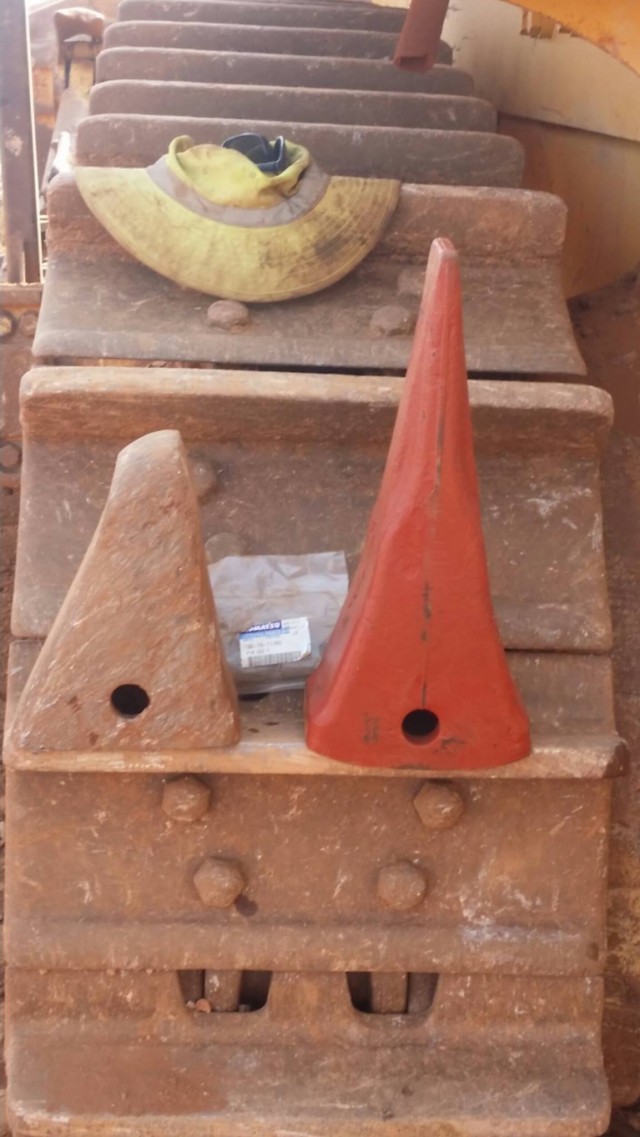 Having found the level where the Chrysoprase is an Excavator is used to dig into the face. It takes hard work to get into the deposit. Once you’ve got a load in the bucket, you will need to dump the load on one side. Upon accumulation of a certain amount, say a tonne and a half, then the Bobcat does its work, dumping the load next to the Camp.

The Cat works a huge area looking for the level of the Chrysoprase. In some areas they go down 10-20 feet and find nothing. They try and follow the seam bars by first using the excavator to dig a trench. There is no exact science of where to find this stone and the only true method is to move tonnes dirt to find a level of rare Chrysoprase. 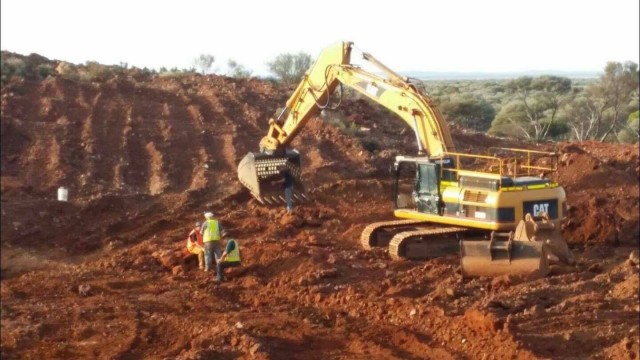 A full day’s work cost around a $1,000.00 per machine. So having three machines will cost at least $3,000.00 per day. That is the cost of fuel only and then you need to add wages and repairs. The costs of $5000 per day to operate a mining camp sites is not for the faint hearted. 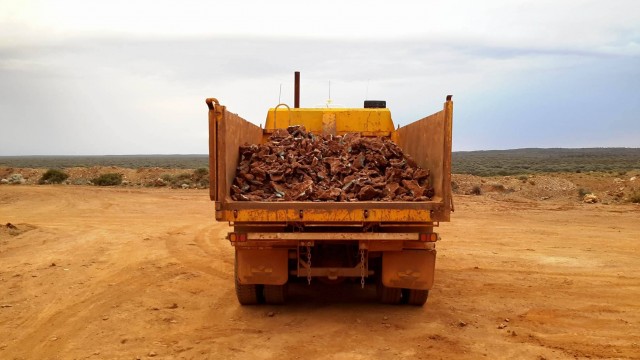 Repairs are the biggest problem becuase the camp needs a lot of spare parts. It can take a week to get parts flown in and that’s very expensive and time consuming. D9 Caterpillars now cost over 2 million dollars. Now due to less minerals being exported from Australia they can be picked up second hand for under half million dollars. The freight to move one of these Cats can cost around $30,000 to transport from town to the camp.

Another cost is the fly in and fly out cost for workers. It is hot, dry and dusty conditions, and when it does occasionally rain no one can work as the dirt turns to an incredible mucky mud that’s so slippery. The machines will bog up in the mud bath. On top of the high wages the crew needs good accommodation and meals.

It takes hours to drive to the local town of Kalgoorlie. The temperature can go as high as in their 40 degrees centigrade. Lucky for the driver operating the machines – they are all air-conditioned.

But if an accident happens on the mine site a flying doctor service is available. It takes hours to get a plane to this remote area so the camp does have some medical equipment.

The accumulated rough is then sorted out to different grades. Different qualities are graded by transparency and colour. The deep dark clean grade is in high demand but only a small proportion of the material is this grade so the mine sells complete containers to be processed and cut in Asia. 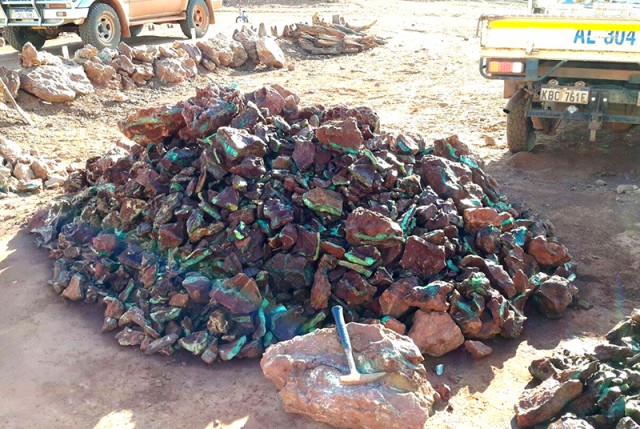 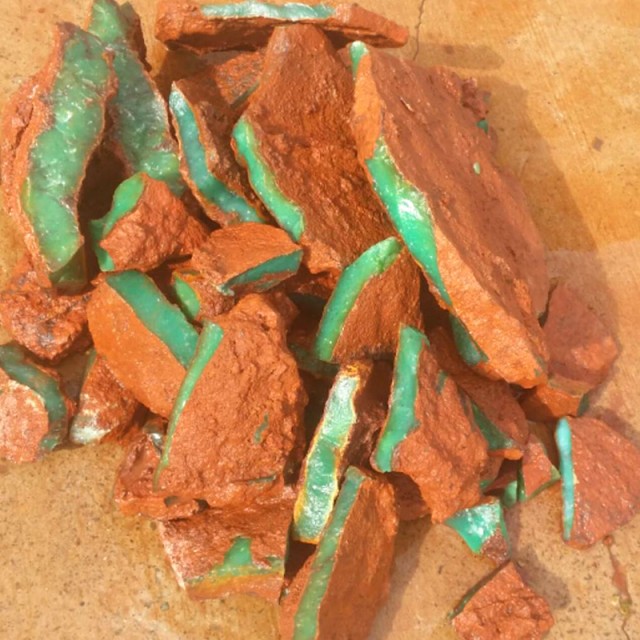 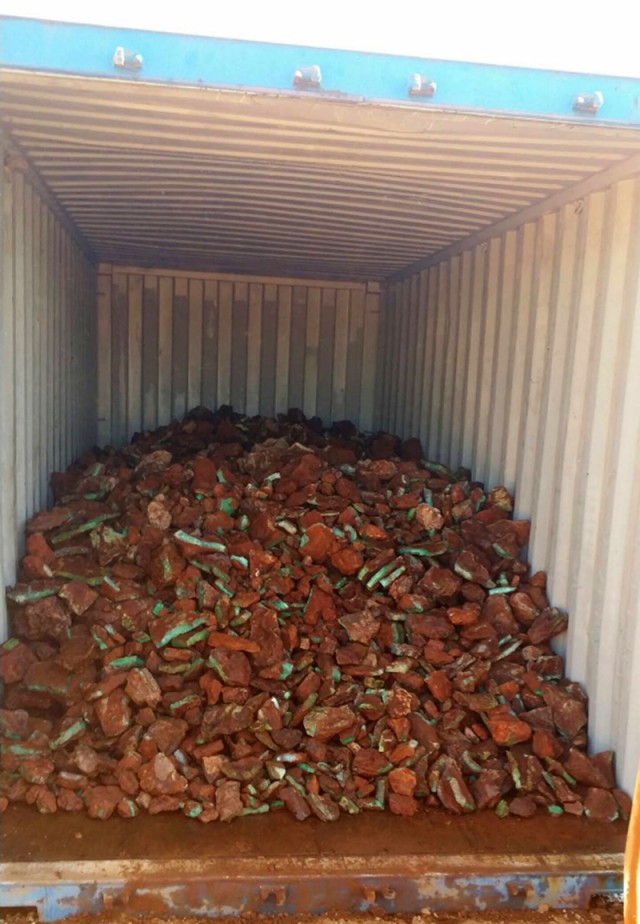 Now one can appreciate how hard it is to mine this gemstone and to appreciates its beauty.

Chrysoprase is mostly utilized to speed up the curing of any injury. It must not be positioned along the body, but seize over the affected area. Chrysoprase within your pocket can assist to heal the pain. Also, if you’re going to keep it on your bed during night, it can speed up the healing and serves as a protection against pessimistic energy.

In fact, a small basin of Chrysoprase placed on the front entrance of your house is a sensible process. If it is used in jewelry, Chrysoprase must be used in silver and has more control engraved in the form of a heart. Chrysoprase Gemstones assist the individual to be more mindful, as well.

It also fortifies the functions of insight as well as, with the high awareness, promotes optimism, and clarifies personal issues. Chrysoprase’s healing capabilities involves strengthening your eyes, and healing the throbbing of rheumatism. It is also used to speed up the curing of any wound.

You can also place it near your bed during night to speed up any healing nature of wound. Chrysoprase must be used or laid relatively in a long period of time, especially for healing purposes; it also must be washed with water before using it, and then recharged the whole night at least every two weeks.

Chrysoprase’s colors range from near-emerald to apple to leek green. Chrysoprase may be with or without matrix, and its diaphaniety ranges from nearly transparent to opaque. It is a highly sought-after precious gem, and for centuries it has been widely used in the creation and encrustation of jewelry and everyday items.

Most of today’s Chrysoprase production is from Australia, although deposits of Chrysoprase have been found in Eastern Europe, the US, Russia, and Brazil.

These stones are thought to benefit the body by improving healing, producing visible results.

Physically, these stones are believed to strengthen the reproductive organs and open the sexual chakra. They are believed to increase fertility by assisting the body to be open to the energy necessary to pro or co-create.

Chrysoprase facilitates an attitude of acceptance, allowing its possessor to be non-judgmental and open to the recognition of fellow beings as equals regardless of their station in life.

Chrysoprase assists an individual to make mindful what is presently unaware. Its atmosphere has a calming effect that seems to convey harmful sub-conscious idea to the foreground, where they can be evaluated and deal with it suitably. Chrysoprase has been recognized with an amount of other powers, such as driving out self-indulgence, self-centeredness and lack of care.

It motivates the imagination, calming the bad temper, and the pains of gout. It has been believed also to craft cheerfulness, venture, cautiousness, flexibility, resourcefulness, action, development, and escapade. It also secures the person from wickedness, demons, transport achievement for latest enterprises, and to make the users to become cheerful.

Also, it is also used in ornaments creations, and must only be used or set with silver, as it holds more control, especially if it is engraved in the form of a heart. In addition to, aged Roman fable stated that the holder of this stone has the capability to recognize the idiom of the lizards. 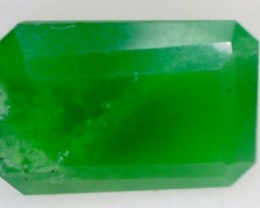 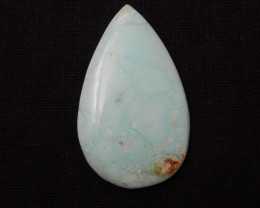 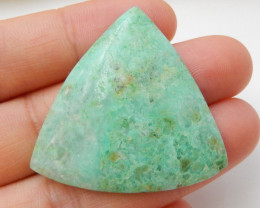 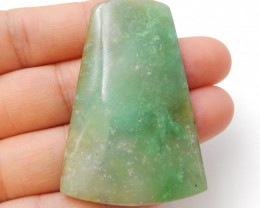