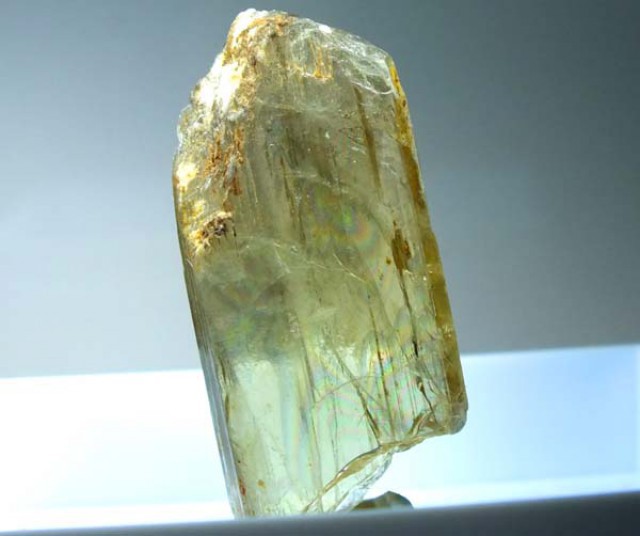 The term “Diaspora” was originated from the Greek word “Diaspore” that literally means “scatter” and it was named after the detail of breakdown, especially when heated with severe temperatures, or displayed into naked flame.

The primary descriptions of such stone can be found in Ural Mountains located in Russia since 1801. Diaspore appears as a variation of emery or corundum, and it is most often exposed in granular limestone or other crystals. In fact, it is a usual Aluminium oxide hydroxide, which often occurs as smooth crystals, but in such cases as a collection. Its colour modification may transform its shade actually depends on the definite lighting, which exists in its setting.

It also displays different tones in sunshine, yellow-light, and many more, hence approaching a chameleon. This stone is one of the three significant minerals as Aluminium Ore Bauxite. Though most structure of this stone is not totally captivating with the collector, these brilliant stones unlike with any others were established in Turkey since 1950.

Furthermore, this mineral has lately become the supply of mining operations, which generates brilliant samples and gem-grade rocks that are cut into stones. The company, which usually operating such stone as Diaspore mine was formerly referred as “Zultanite Gems LLC”, and they had provided this form of Diaspore under the term “Zultanite”.

The primary source of Diaspore usually produces the leading and most exceptional stones are found in Turkey. Meanwhile, small purple and green crystals were originated from Norway. However, a dark chromium-rich crystal was connected with Uvarovite came from the Russia along the Saranovskii Mine in Sarany. Meanwhile, the red and manganese-rich-pink structure was originated from the Kalahari manganese fields, which can be found in South Africa along the Wessels Mine. In USA, fine crystallized plates were originated from the Emery minerals found in Hampden Co., Chester, and Massachusetts, USA. Colours: Diaspore is available in various colours such as pale, blue-green, fair green, pink-brown into fair brown 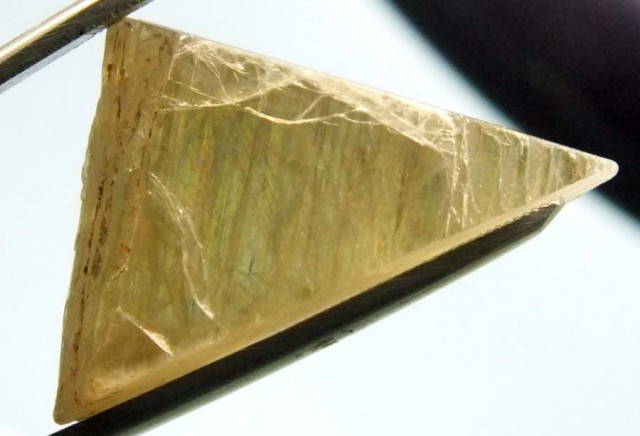 Diaspore rocks can sometimes subsist in various colours once perceived in different angles. This is a physical depiction of individuals in every aspects of its force of flexibility. Diaspore mostly activates specific area of the mind, which improves one’s capability to distinguish different points of analysis on different issues as well as, ideas. Since, it is an eye-catching device for professionals such as engineers, negotiators, medical researchers, doctors, therapists, and others who want to get a new, multi-dimensional structure of mind for every situation. For meditation, it assists the individual to discover and sustain the state of “beginner’s state of mind” as well as, the thoughts of honesty and acceptance.

Some individuals believe that Diaspore can help in the growth of intuitive power, cosmological force, goal, mental power, aspiration, and emotions, which based on the intelligence and touch. Diaspore rocks can sometimes emerge into different colours once perceived from diverse angles. In fact, this is an actual depiction of one of the most significant aspect of flexibility.

Based on the manuscript of “The Curious Lore of Precious Stone”, which was printed by George Kunz, it is connected with the Christian name Dorothy. In fact, Diaspore is believed to assist develop aspiration, mental power, and it is believed to facilitate the individual to build up supernatural powers. 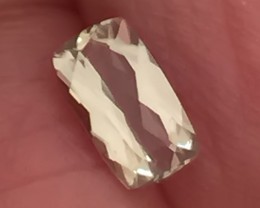 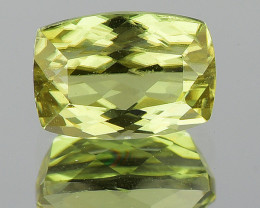 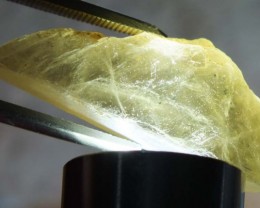 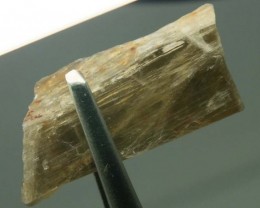