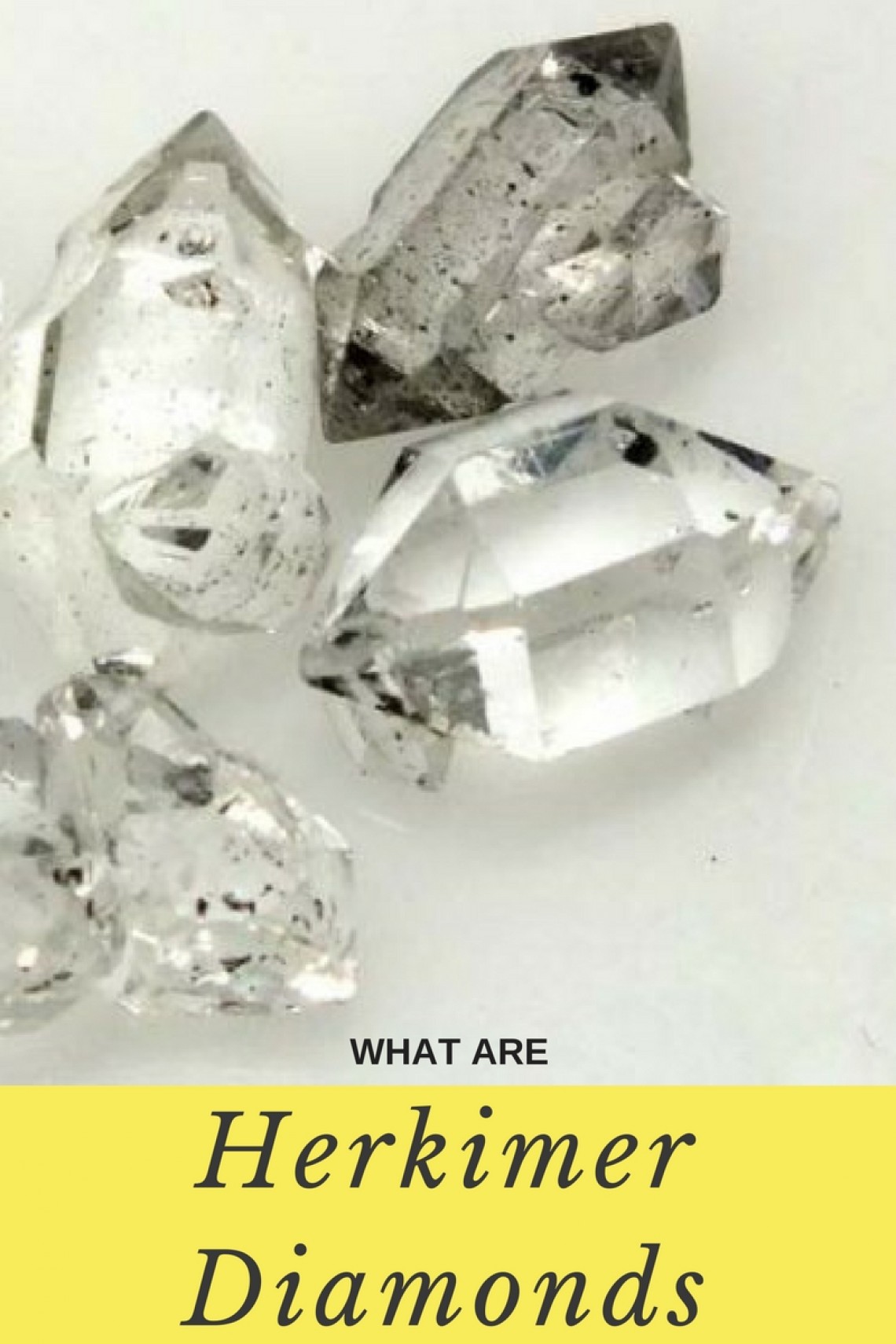 One of the first things that you should know about the Herkimer Diamond is that it is not actually a diamond. They are actually gorgeously formed quartz that are double terminated. This creates the illusion that they are diamonds. These are named Herkimer Diamonds because they were originally discovered in the area of Herkimer County, located in the state of New York. These are gemstones that are quite sought after by gem collectors because they love this double terminated style of quartz. The reason for this is because quartz typically only has a single termination. This means that Herkimer Diamonds are very unique and rare gemstones. You can get Herkimer Diamonds in various colors though they are mostly a crystal clear color. They are generally mined in Germany, New York, England, China, and Canada. 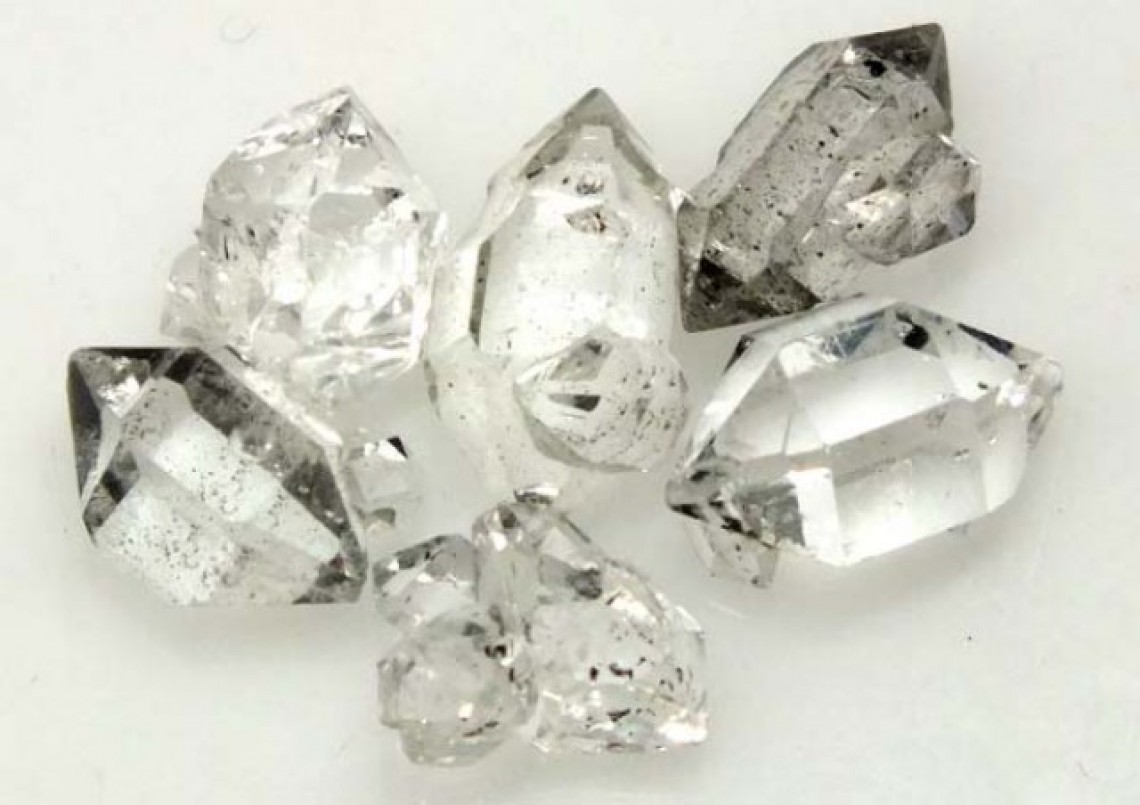 These were first discovered some time during the 18th century when there was an excavation of the Mohawk River Valley. They discovered very large deposits of these gemstones. The rush to this area soon followed, similar to a diamond rush of the past. Experts believe that this gemstone is formed at a very slow pace over time, which allows them to be incredibly clear and free for any inclusions. Dolostone is the host rock for the Herkimer Diamond. It is a very rigid rock and it protects the Herkimer Diamonds from any mechanical force or movements while they are formed. A lot of these gemstones can be found within pockets that may also have druzy crystals within them. It can also be very interesting to note that Herkimer Diamonds rank higher on the Mohs hardness scale than traditional quartz does. The traditional quartz sits at around 7 on this scale while the Herkimer Diamond ranks at a 7.5. It is possible that the reason for this is because of the perfect crystal structure that creates these gemstones.

There are healing benefits that a person can get from wearing these gemstones. The Herkimer Diamond is what is known as an “attunement stone”. This means that it can help a person become attuned to their environment, another person, or even a group. If you want to remain close to someone who is moving away, this gem can help you feel like you are still together. Often times this gemstone is used before a “laying of the stones” or some other important healing situation when the practitioner is not quite familiar with their patient yet. This powerful stone is also capable of strengthening the benefits of other stones. Herkimer Diamonds can also help to stimulate healing, including increasing the light energy within the body to fight illnesses. For these reasons, the Herkimer Diamonds are quite often used in alternative therapies and used by spiritual teachers. 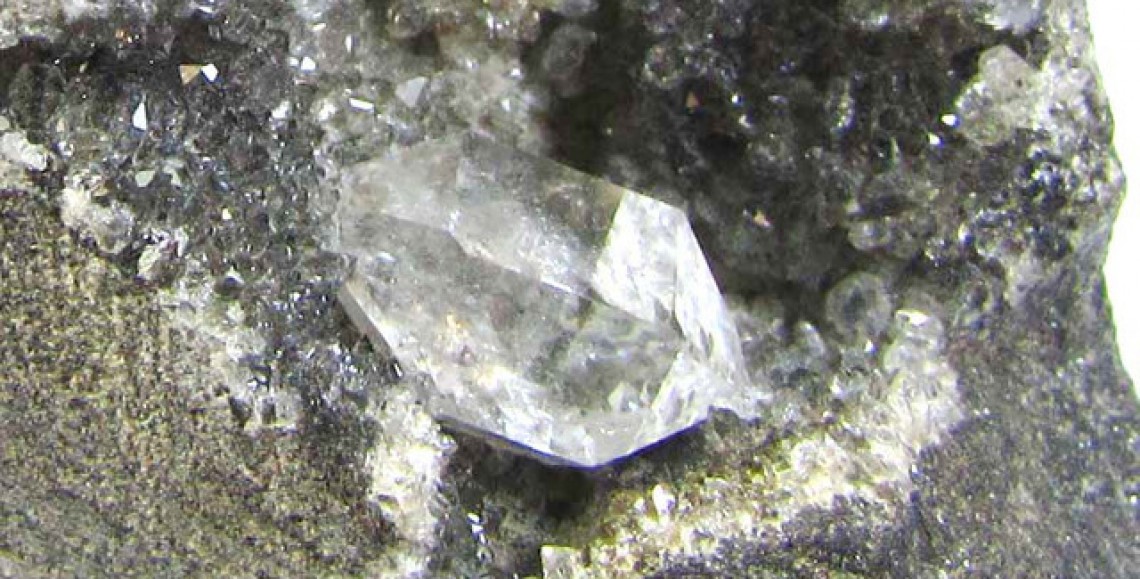 With all of that said, these gemstones are perfect for collectors and jewelry lovers alike. These are stunning gemstones that have a lot to offer their owners. These flawless gemstones are truly wonders of the world, as rare as they are. These are the reasons why this gemstone is so popular. 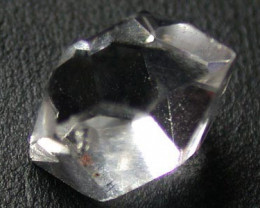 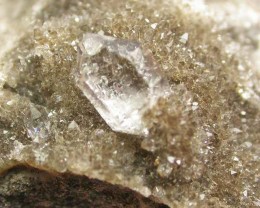 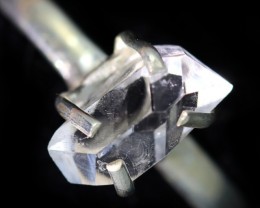 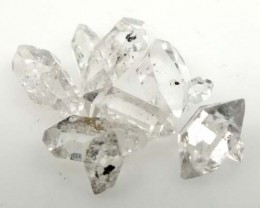