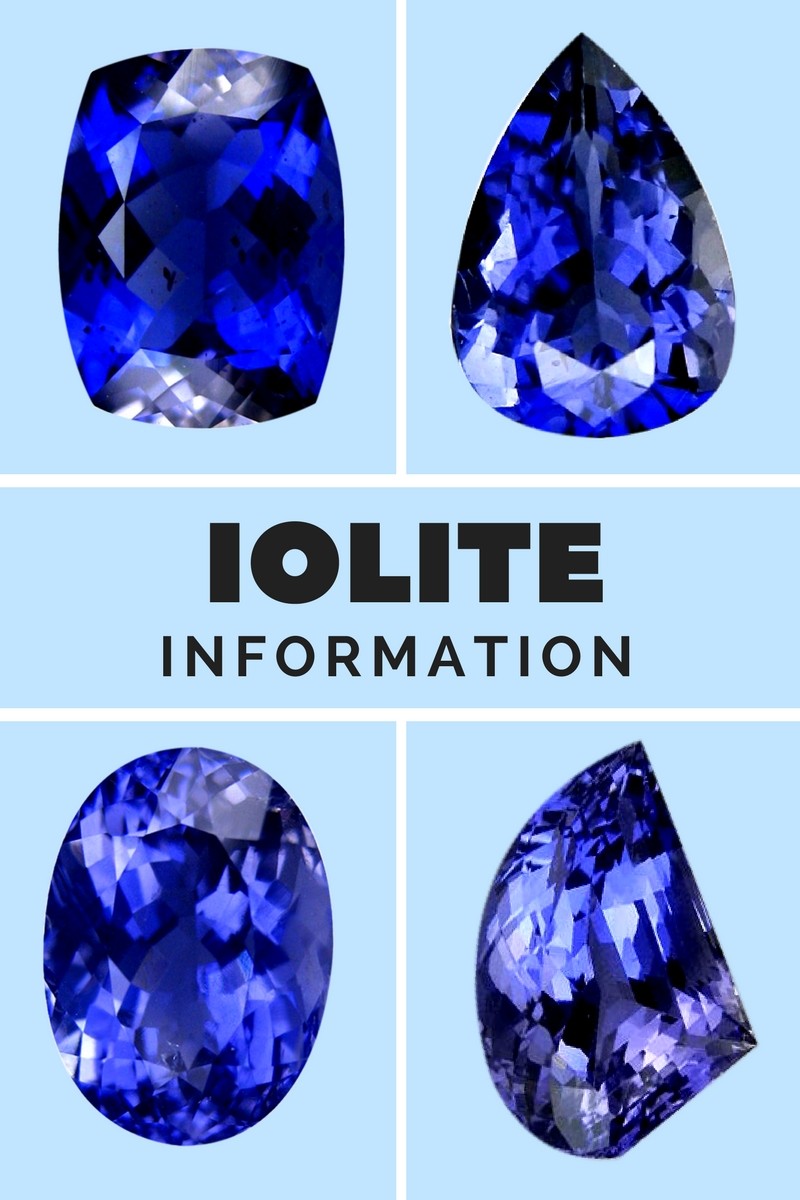 Iolite is an incredibly attractive gemstone that has an appealing history. The majority of the early mariners relied on this stone to serve as their scope, leading their way at sea. They determined that Iolite could display different tones when held in the northern and southern skies. In pre-historic times, people believed that it could open up the imagination of artists.

It is used in therapeutic ceremonies, by shaman, to control spirits. The ring is worn to provide medicinal benefit, and cover the truth of visions.  Wearing the Iolite stone can awaken, facilitate, and sustain an individual’s intuition, which makes it the perfect choice for tarot readers and astrologers. It can also be helpful for people attempting to access their past lives, especially for those connected with Arthurian myths, such as Cathars, and the Knights of the Templar.

Iolite is a violet gem, and important for the Crown and Third Eye zones, especially for astral travel, guided reflections, and healing. The positioning will create a different result. It creates an electrical sign when it comes into contact with the auric field, fortifying and aligning it with the body.

It’s pleochroic, which means that the single stone will show a variety of colors, from yellow grey, to light blue and violet blue. This combination has led to people describing it as a water sapphire. Its pleochroic properties can be used to recognize and differentiate iolite from other similarly colored gemstones. It has long been confused with tanzanite and sapphire. However, Iolite is harder than tanzanite, and softer than sapphire. Other gems that are confused with Iolite include garnet and spinel. The difference between these, though, is that garnet and spinel are refractive. 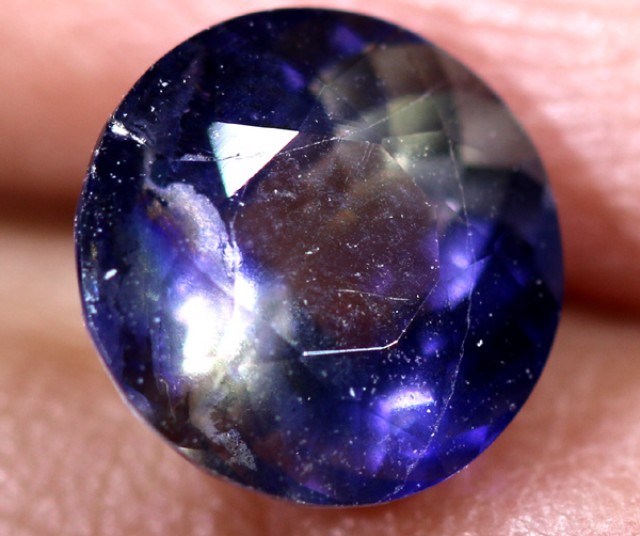 Viking explorers used it as they ventured across the Atlantic, using it to determine their position. Thin pieces were used as polarizing lens filters. There are many deposits throughout the world, with Iolite most commonly coming from India. Other serious sources of the gemstone include: Australia, Namibia, Brazil, Canada, India, Zimbabwe, Sri Lanka, Tanzania, Madagascar, Myanmar, and Mozambique. It’s also found in the US states of Connecticut and Wyoming.

Color: Iolite comes in hues of light blue to dark blue, as well as violent, though it also comes in shades of brown, yellow, green, or gray. The most wanted color is intense violet blue, which rivals that of tanzanite. It’s trichroic, this means that depending on the angle of viewing, three different colors can be seen. Low grade Iolite is inky, overly dark, or blackish. Clarity: It’s typically opaque, while fine stones are translucent to transparent. The cut can have an impact on the clarity. Stones that have been cut too deeply appear opaque. Large iolites have visible inclusions. Clean specimens are rare, though not unheard of. Cut: It is often given a step cut, which enhances its color. This is one of the few types of gemstone that is intentionally given a shallow cut to lighten the tone. The most common shapes of finished stones are pear, oval, and round. 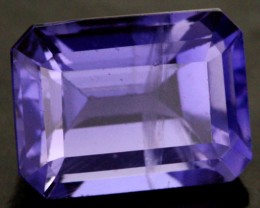 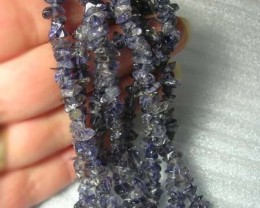 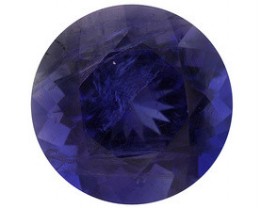 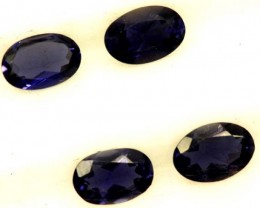